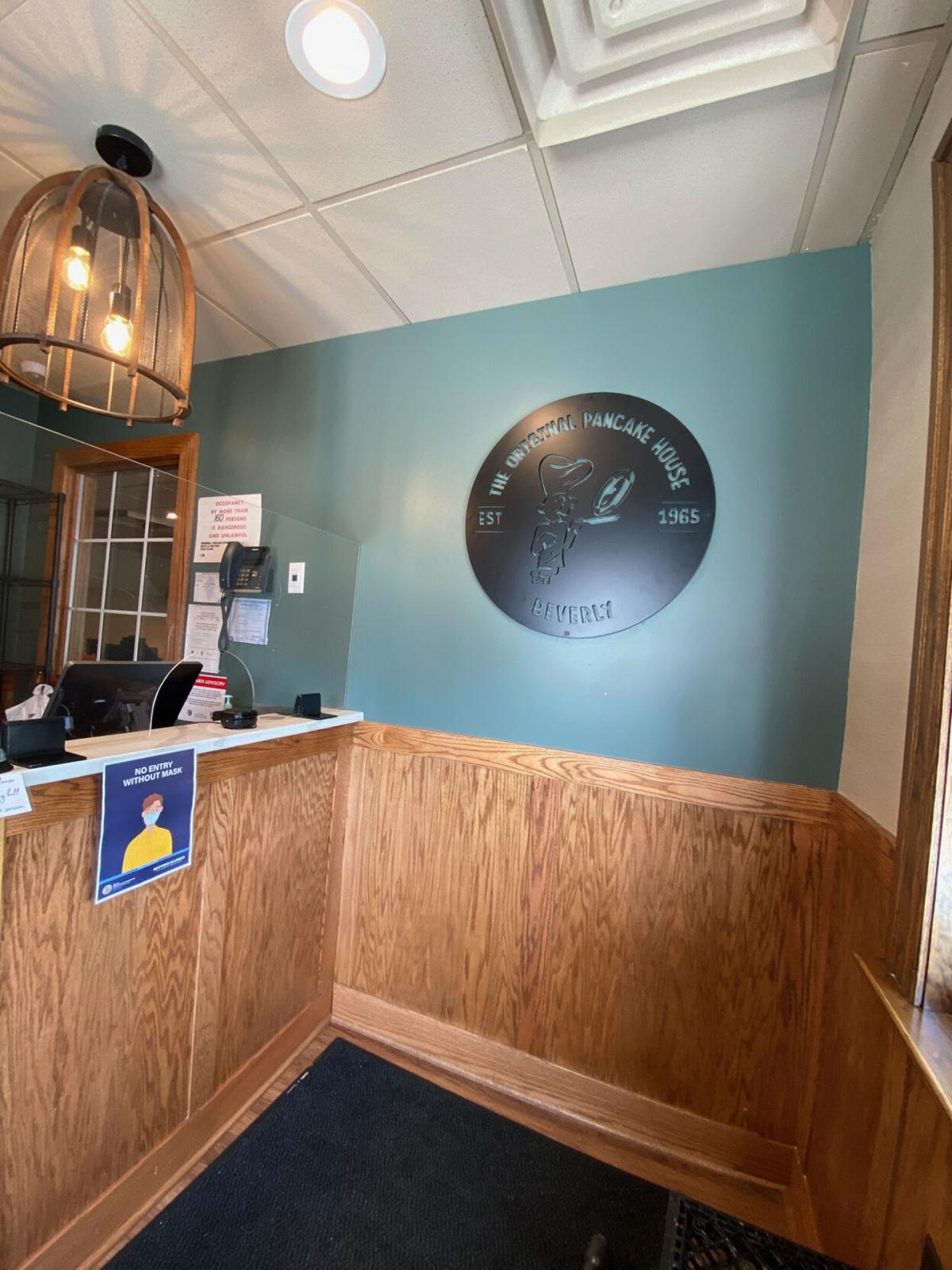 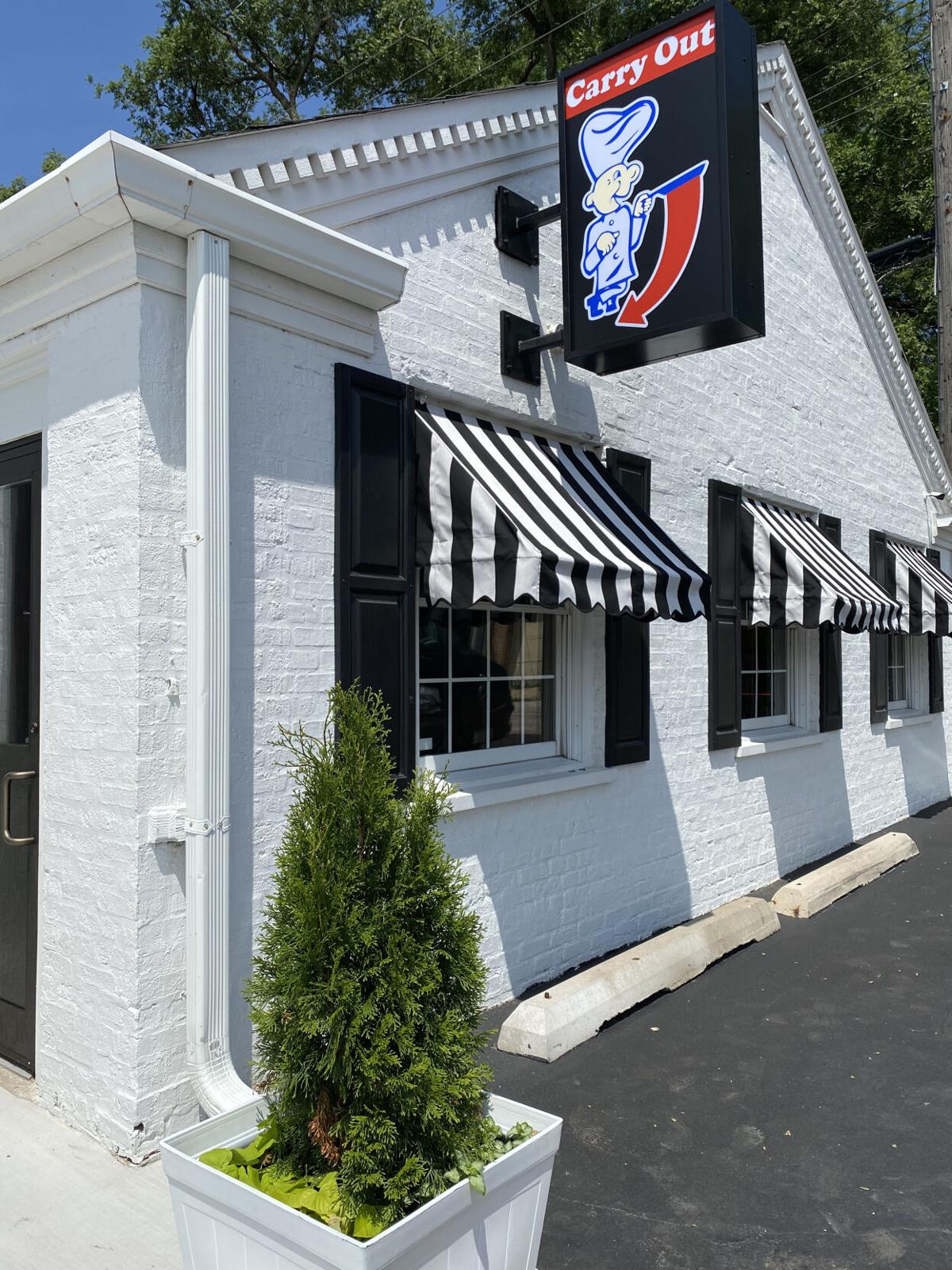 New awnings were installed during a remodeling of The Original Pancake House-Beverly, 10437 S. Western Ave. 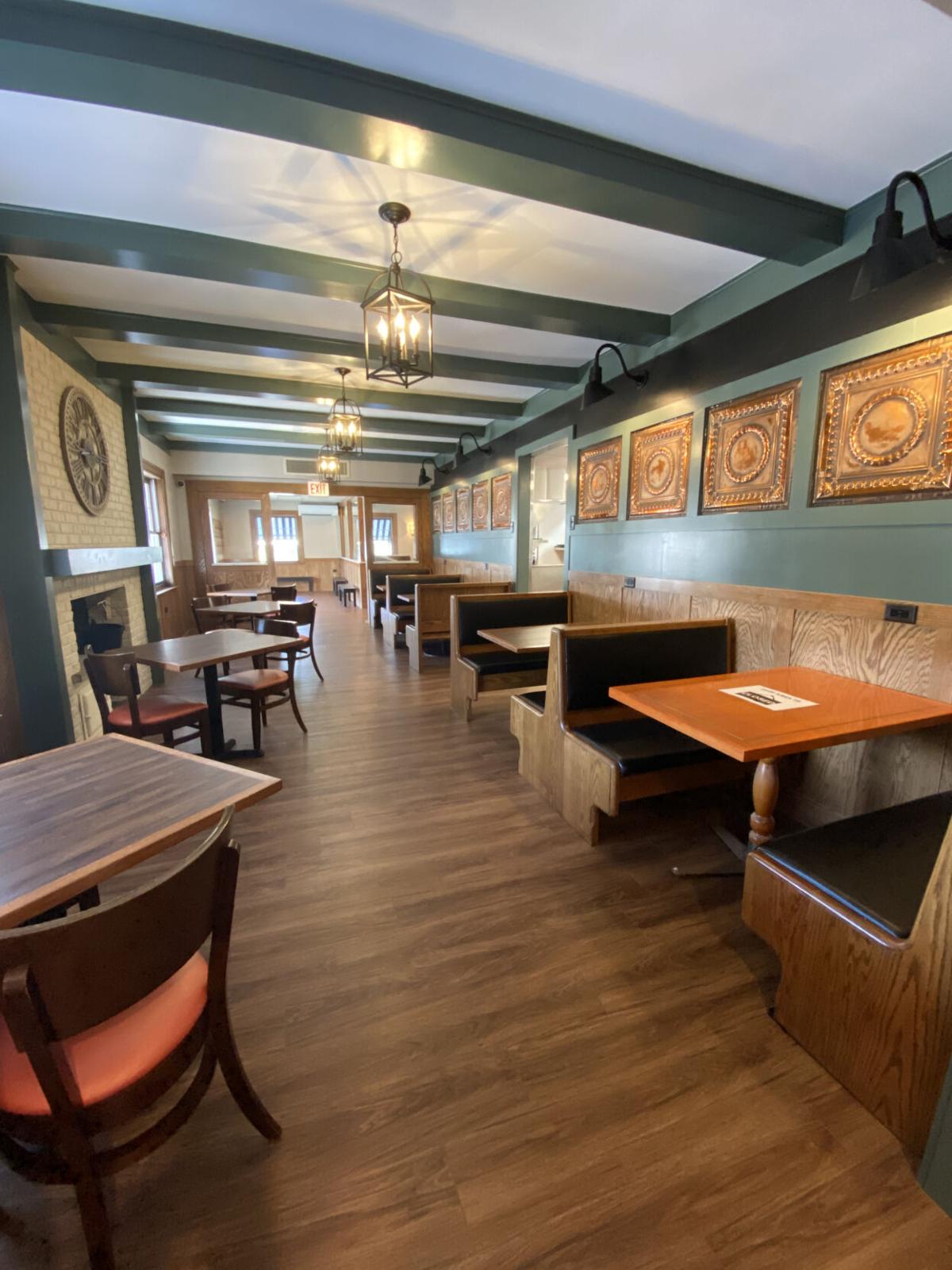 The newly remodeled dining area of The Original Pancake House keeps customers more separated so they can feel safe during the pandemic. 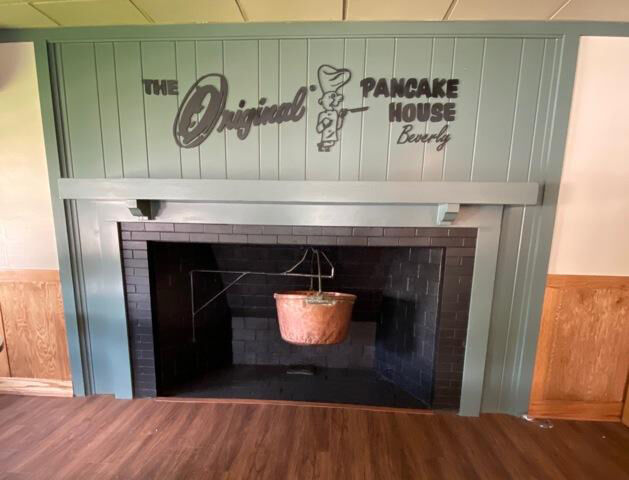 New awnings were installed during a remodeling of The Original Pancake House-Beverly, 10437 S. Western Ave.

The newly remodeled dining area of The Original Pancake House keeps customers more separated so they can feel safe during the pandemic.

Despite these trying times, at The Original Pancake House-Beverly, the best of the old remains, and what’s new promises to be even better.

The usual throngs of customers made quick work of stacks of pancakes smothered in freshly whipped butter and maple syrup. A devoted clientele could count on friendly staff to keep the crispy thick-cut bacon and world-class coffee coming, along with lots of other delicious breakfast foods—sausage patties, fluffy scrambled eggs, omelets, fresh fruits and more.

The restaurant, which will celebrate its 55th year in October, was forced to close on March 20.

It stayed that way until its re-opening on July 2, with the exception of some collaborations with 19th Ward Ald. Matt O’Shea to donate meals for seniors in the 19th Ward and for personnel at Advocate Christ Medical Center and OSF HealthCare-Little Company of Mary Medical Center, both financed through funds raised by O’Shea’s efforts in the 19th Ward.

A mainstay in the Beverly neighborhood for more than five decades, the restaurant refused to let the closure flatten it like a pancake.

The Harrigan Family, longtime owner of the business, took advantage of the down time to renew the restaurant’s facilities and update its image. A major remodeling project started in May.

“Our main priority was expansion and creation of the carry-out space,” said Julie Harrigan Wagner, director of operations and daughter of Dick Harrigan, the longtime owner. “Aside from what we have experienced during COVID-19, ‘the world of convenience’ in the restaurant industry is growing exponentially.”

The state-of-the-art carryout system operates with its own entrance for pick-up, allowing customers to step inside, quickly pay for their order and go.

“We think customers appreciate the separate space,” Wagner said, “for their carry-out food, offering a private, clean and expedited experience.”

Hand-sanitizing stations are located throughout the restaurant. In addition, all employees wear facemasks for their entire shift as ordered by city and state mandates.

However, the restaurant maintained its traditional motif of “Colonial house on the hill” with updated fireplaces that are still outfitted with the original large copper pots.

“We have updated most of the beautiful oak woodwork,” Wagner said, “and accented it with contemporary paint and wallpaper to freshen the look.”

The look of the exterior changed as well, with new black-and-white striped awnings. Wagner praised her staff for helping with the renovation.

“We’ve had many employees who have been with us for 25-plus years and helped us with much of our remodel,” she said. “We are so blessed to have staff who we feel are like family to us and care enough to want to be part of our transformation. We are forever grateful for their loyalty and dedication, especially Jesus Rivera, our area manager since 1995, who put his heart and soul into helping us re-open.”

The best part for customers is that the full menu remains the same, with pancake batters made fresh and butter whipped daily. Maple syrup is still made in house.