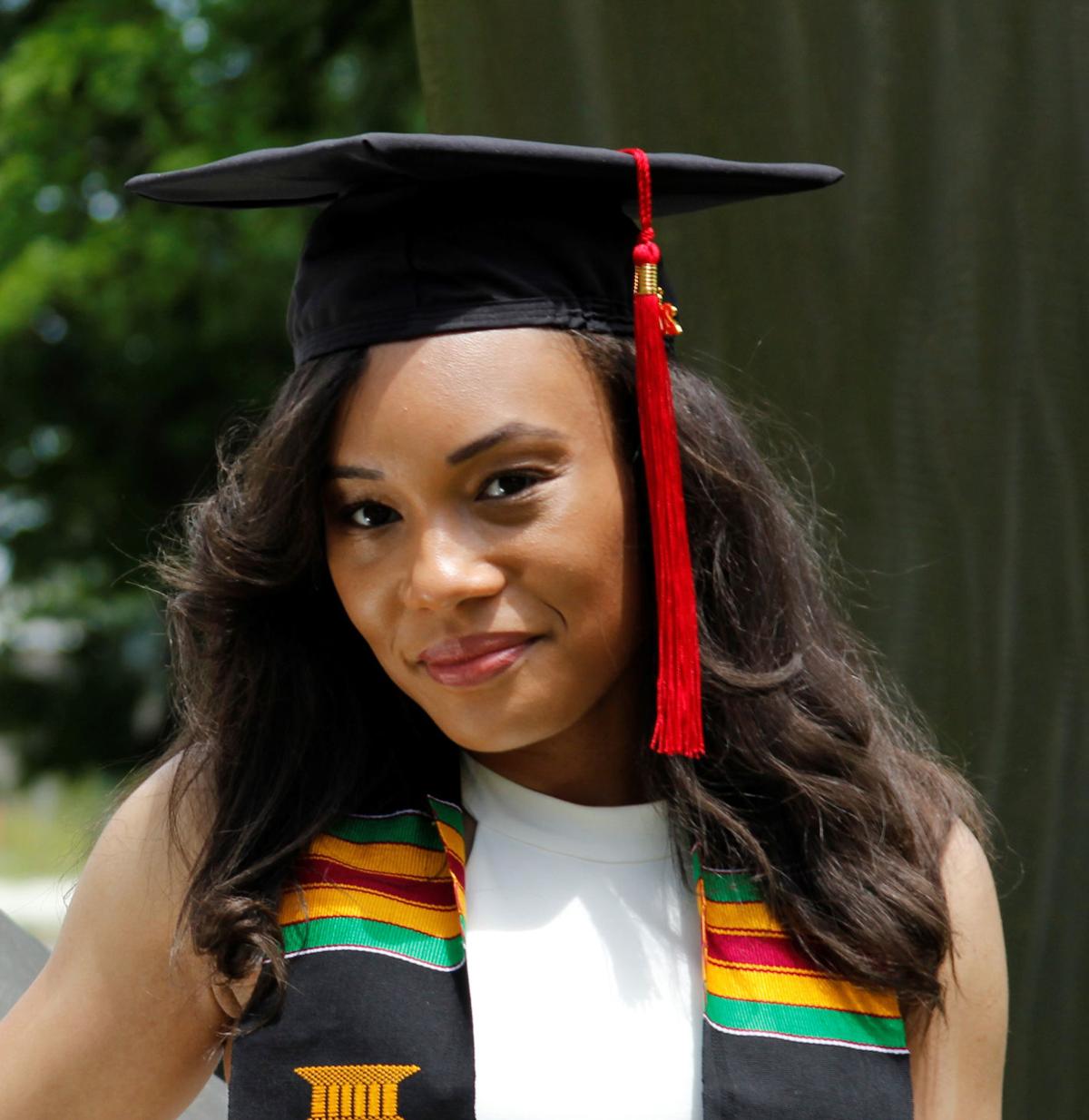 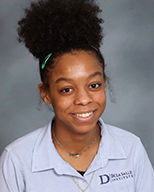 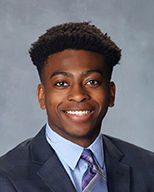 The Greenwood Project is a nonprofit organization committed to changing the lives of socio-economically disadvantaged youths by exposing, training and immersing them in careers in the financial securities sector.

Thornton was enrolled in the honors program at De La Salle and graduated in the top 7 percent academically in the Class of 2020.

Ziyi Wei, of Mt. Greenwood, a Northeastern University student majoring in business administration, was recently named to the university’s dean’s list for the spring semester, which ended in April 2020.

To achieve the dean’s list distinction, students must carry a full program of at least four courses, have a quality-point average of 3.5 or greater out of a possible 4, and carry no single grade lower than a C- during the course of their college career.

Wei received a letter of commendation and congratulation from the college dean.

The following local residents have earned a degree from Western Governors University:

Stephanie Mullings has been selected as a Ph.D. candidate at the University of Southern California (USC) where she will pursue a doctoral degree in creative writing and literature.

Mullings graduated from Boston University earning a master of fine arts degree in creative writing and attended the University of Michigan for her undergraduate studies.

Mullings is a lifelong Beverly resident and scholarship recipient of the Beverly Hills University Club Foundation. She attended Kate Starr Kellogg Elementary School and graduated from Morgan Park Academy in 2015.

Hannah Cericola, Naseer Turner and Alexandria Wasinski qualified for the Dean’s List for the winter 2020 semester at Northern Michigan University with a grade-point average of 3.50-3.99.

De La Salle Institute recently announced that Sydni Schaffer, of Beverly, will serve as Co-Mayor of the City of De La Salle for the 2020-21 school year.

The City of De La Salle is the student government entity of the school.

Nina Penny and Isaiah Hernandez have been chosen as recipients of the Bausch-Lomb Award, which is presented annually to graduating seniors who excel in the field of science.

Victor DeAvila and Emily McManus were chosen as the winners of the annual George Eastman Young Leaders Award.

DeAvila and McManus earned the honor as a result of their exemplary leadership skills and excellence in the classroom.

Duncan-Whitt’s first-place entry was in the field of poetry.

Cameron Laviste and Kayla Roman-Flores were chosen the recipients of the Xerox Award for Innovation and Technology.

Alexandra Brist and Jonathan Valenzuela were chosen as the winners of the Frederick Douglass and Susan B. Anthony Award.

Recipients are chosen based upon their demonstrated commitment to understanding and addressing difficult social issues, leadership and a dedication to community action, and strong grades and rigorous courses taken in the humanities and social sciences.

Michael Passarelli and Autumn Rizzo were chosen the recipients of the Br. I. Austin Scholar-Athlete Award.

This honor is awarded annually to two members of De La Salle’s graduating class for their excellence in the classroom as well as on the field of competition.

Rizzo was a member of the softball and bowling teams, and Passarelli played football and baseball.

Thomas Haepp was awarded the John Philip Sousa Award. This is given to the De La Salle band student who is regarded as the most outstanding musician in the senior class. Haepp excelled in playing a variety of instruments in the Meteor band during his four years as a student.