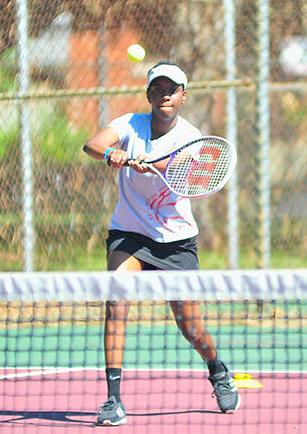 Morgan Park Academy (MPA) senior Samuela Kosipa works on her game during a recent practice. Kosipa completed an internship this summer with the Greenwood Project, an organization that works with students of color to introduce them to the financial industry. (Review photo) 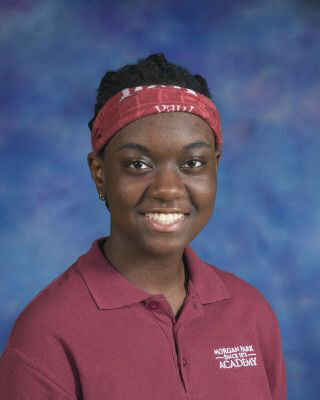 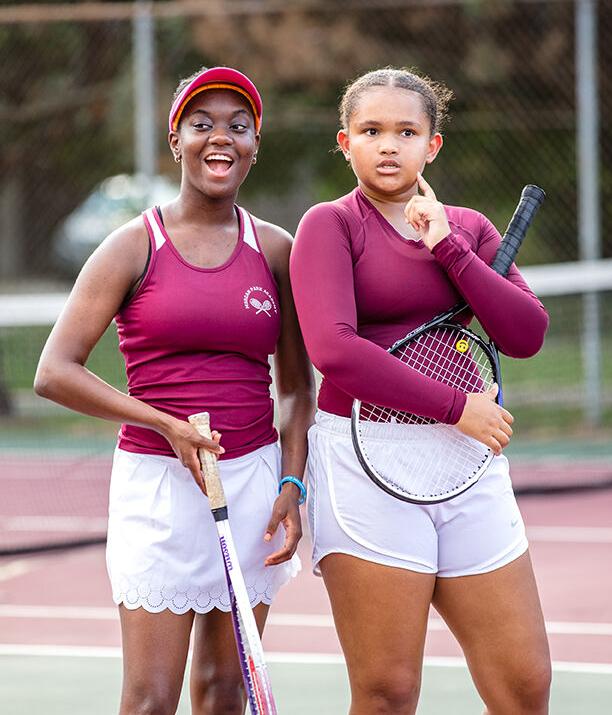 Morgan Park Academy (MPA) senior Samuela Kosipa works on her game during a recent practice. Kosipa completed an internship this summer with the Greenwood Project, an organization that works with students of color to introduce them to the financial industry. (Review photo)

Samuela Kosipa wasn’t sure what to expect from her six-week summer internship.

However, the Morgan Park Academy (MPA) senior knew she would make the best out of the situation.

Kosipa interned with the Greenwood Project, an organization that introduces youths to careers in the financial industry, with the intent of building a diversity pipeline for minority students to enter the industry.

“I might not have thought of signing up, but after six weeks, you consider it as a career option,” Kosipa said. “People from different institutes and companies talked to us. It was a lot of things to learn, things we probably didn’t know much about.”

The Greenwood Project was started in 2016 by Bevon and Elois Joseph. Their goal is to give people of color exposure to the financial industry.

This summer’s internship was originally set to be at DePaul College Prep, but due to health restrictions, the internship was conducted through Zoom calls during the week.

From the start, Kosipa worked to soak it all in.

“Our first week was orientation. We talked to a bunch of different speakers,” Kosipa said. “Then, it was stuff like choosing a stock, when to trade a stock, what are hedge funds and mutual funds, all the basics of the industry.”

The remaining weeks were spent on three projects for the interns, starting with learning the basics of coding for financial websites using a variety of coding software.

The second project had interns creating a 12-digit routing and bank account number and creating a random 12-digit number through the Jupyter Notebook, an open-source web application that allows users to create and share documents that contain live code.

Those lessons led to the third project, analyzing stocks from Amazon, Tesla and the S&P.

“What we did was graph out the stock data for the past five years and look at the daily and total returns,” Kosipa said. “After we did the eight different steps, we were supposed to figure out which stock was the better investment. We were using the code to analyze the stock data.”

Now with an impressive amount of information about the financial industry under her belt, Kosipa is back and ready for her senior year at MPA.

She joined the volleyball team as a freshman but switched to tennis midway through the year and never looked back.

“I always played tennis for fun growing up,” said Kosipa, a Hyde Park resident. “I tried tennis here, figured I’d like it and then really did. Mostly I play doubles, but this year, I might focus more on singles.”

With a young team dominated by underclassmen, she’s hoping to help lead the Warriors from a more prominent leadership role this season.

“Courtside, I’m cheering the girls on from the bench,” Kosipa said. “Usually I try to help the newer girls to the team, just giving them tips to help them out.”