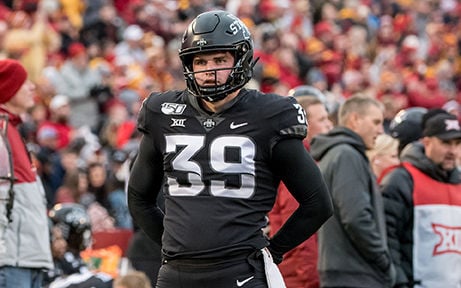 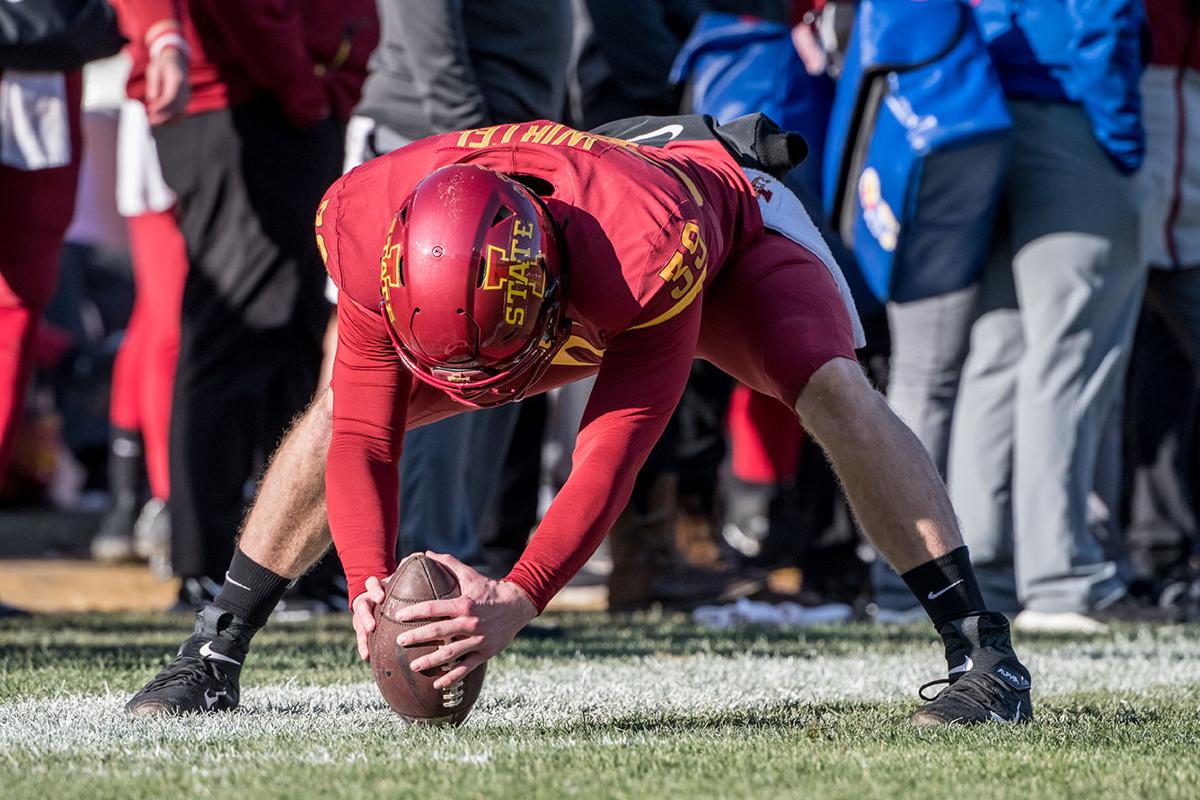 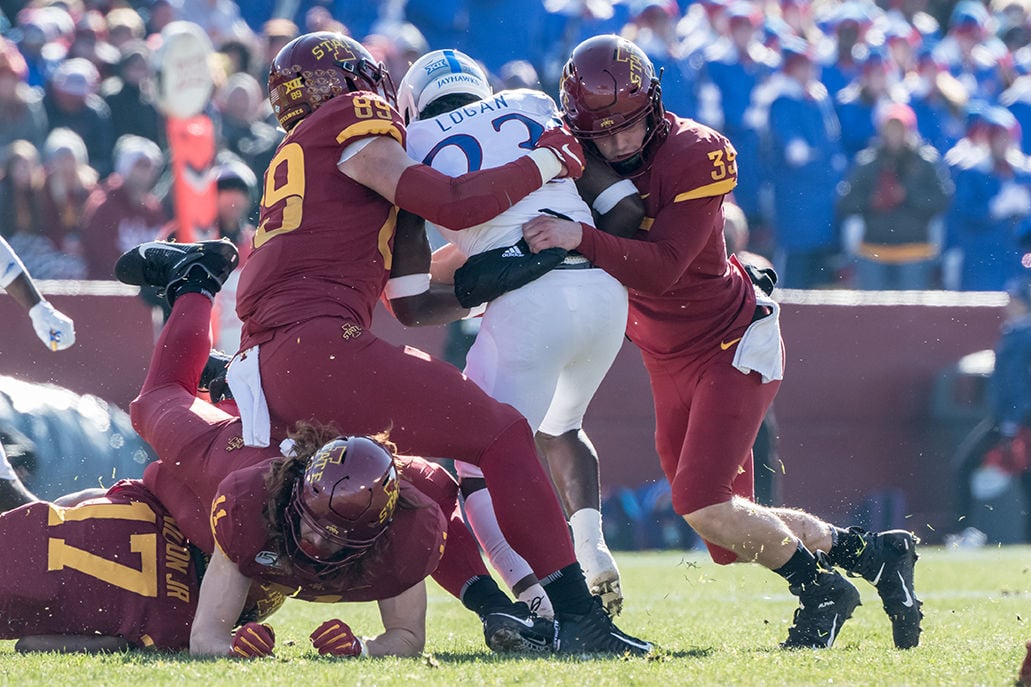 For just a minute, Steve Wirtel was able to sit back and relax.

It was a well-deserved break, even if it was quick.

After all, Wirtel, a Mt. Carmel High School guard, had played in the Reese’s Senior Bowl in January and then made a record-setting appearance at the NFL scouting combine in February.

All that work through the chaotic start to 2020 had paid off on April 25.

Wirtel signed with the Detroit Lions as an undrafted free agent following a standout career at Iowa State University.

“To be honest, it’s a humbling feeling. It’s hard to describe,” Wirtel said. “I’ve been playing football since I was in second grade. You understand the ultimate goal is to reach the NFL level. To get that call from Detroit, it’s truly special. It felt like a weight off my shoulders.”

An Orland Park resident, Wirtel is a 2016 Mt. Carmel grad.

He went on to a standout career with the Cyclones, handling long-snapping duties on punts as a freshman and sophomore. He added snaps for field-goal and point-after attempts in his junior and senior seasons.

“That was brought up quite a bit later in my career,” Wirtel said with a laugh. “It’s something I’m super proud of and is a big accomplishment. When you’re playing, though, it’s that next-snap mentality. You’re focused on that next one.”

For Wirtel, being a specialist on special teams is in his blood.

His older brother, John, went from Mt. Carmel to the University of Kansas and starred at long snapper. John Wirtel went undrafted last year but attended training camp with the Chicago Bears.

“John was the guinea pig growing up. Whatever he did, I kind of followed along with it in his footsteps,” Steve Wirtel said. “Our dad [John] got us into it, and we really focused in. We had good coaches along the way, and we both saw the opportunity presented. It’s been a blessing in disguise.”

Wrapping up his collegiate career, Wirtel and Iowa State went 7-6, ultimately losing to Notre Dame in the Camping World Bowl in Orlando.

From there, a busy pre-draft process began.

Then in late February, he attended the combine in Indianapolis, a week-long showcase for players striving to be drafted in April’s NFL Draft.

Wirtel went through the whirlwind of medical exams, meetings with coaches, coordinators and scouts and then going through workouts.

“That’s some good trivia for sometime down the road,” Wirtel said with a laugh. “I knew the record going in and knew I could beat it. I’m pretty proud of it at the end of the day. I wanted to show my overall athleticism.”

Watching the three-day NFL Draft April 23-25, Wirtel didn’t hear his name called during the virtual draft. But, when the seven rounds were in the books, Wirtel had to make a choice.

He was also in communication with the Tampa Bay Buccaneers and New York Giants, but Wirtel finally decided to sign with the Lions.

“I had a lot of great talks with Lions GM Bob Quinn and their coaches and coordinators,” Wirtel said. “At the end of the day, that was the best fit for me.”

Veteran long snapper Don Muhlbach has been with the Lions since 2004, but Wirtel said he has already been in contact with Muhlbach and Lions kicker Matt Prater.

“I want to go in and be the best version of me. I want to control what I can control,” said Wirtel, who’s still living in Ames, Iowa, and working whenever and wherever he can.

“I’ll make the most of the chance, go out and compete and just be a sponge with Don. I’ll do my thing and, hopefully, make the roster.”

With the NFL offseason on hold due to the COVID-19 pandemic, Wirtel said he will take part in a virtual rookie mini-camp in early May with the other Lions draft picks and rookie signees.

From there, a potential training-camp start in August might be the first time teams get back together, but, whenever that time comes, Wirtel intends to be ready to prove himself.

“You know as a specialist that there might only be 12 or 13 plays a game that you impact,” Wirtel said. “Those 12 or 13 are so important to the game. You’re in a unique position. Fans understand that games are won and lost on those plays. I’m trying to perfect my craft, and I’ll be ready to roll.”