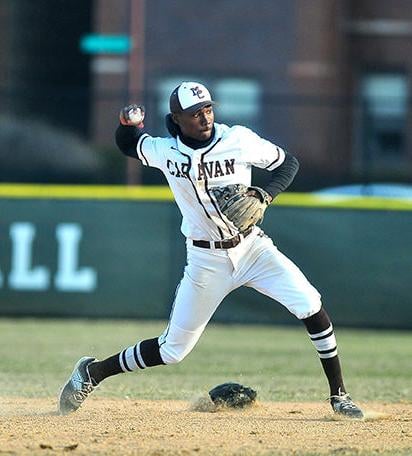 Mt. Carmel shortstop Ed Howard was drafted by the Chicago Cubs in the first round of the MLB Draft with the 16th pick overall. (Review file photo) 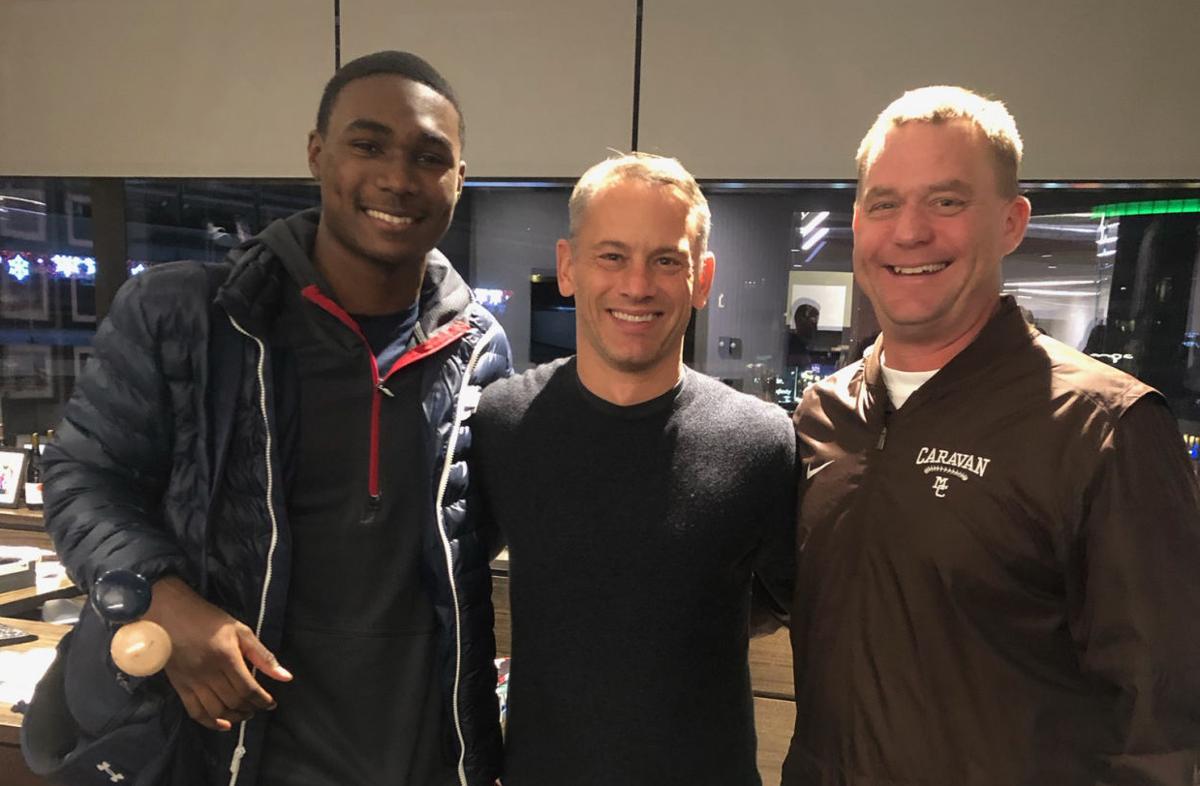 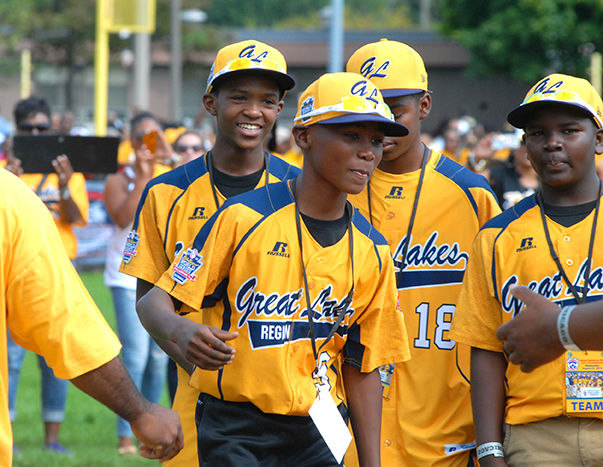 Ed Howard was a standout player on the 2014 Jackie Robinson West team. Howard went on to an impressive high school career at Mt. Carmel and was recently drafted by the Chicago Cubs. (Review file photo)

Mt. Carmel shortstop Ed Howard was drafted by the Chicago Cubs in the first round of the MLB Draft with the 16th pick overall. (Review file photo)

Ed Howard was a standout player on the 2014 Jackie Robinson West team. Howard went on to an impressive high school career at Mt. Carmel and was recently drafted by the Chicago Cubs. (Review file photo)

Various experts predicted that Howard would be drafted anywhere from late in the top-10 picks to somewhere in the mid-20s.

However, as Hurry watched the draft live on June 10 at a Munster, Ind., sports bar with the Howard Family and the young star’s friends and teammates, the scene suddenly became electric.

A television crew at the watch party turned on the camera lights as they prepared to go live. Howard was about to be drafted.

Minutes later, Howard heard the news as Major League Baseball Commissioner Rob Manfred announced the pick. Howard, a 6’2”, 195-pound shortstop, had been drafted with the 16th pick of the first round by the Chicago Cubs.

“The camera and the lights came on, and Ed’s dad had gotten a phone call,” Hurry said. “We knew somebody had made a call to pick him. The pick before, it’s dead silent, but it’s not Ed. Who’s the next pick? The Cubs. It was pretty cool to see him go to the Cubs.”

Hurry has witnessed Howard’s continued improvement during the last four years. He knows that with continued hard work it’s likely the shortstop will make the big leagues.

“You see the talent on the field. He understands the fundamentals of the game and really works hard,” Hurry said. “He has a god-given talent where he’s polished and fundamentally sound, but it’s due to his work ethic. His work ethic is as good as anyone I’ve seen in my 23 years coaching.”

Howard was also recently named the 2019-2020 Gatorade Illinois Baseball Player of the Year. He was the second Caravan player to earn the honor after Alek Thomas, now a highly-ranked Arizona Diamondbacks prospect, won the award in 2017.

In December 2019, Howard and Hurry visited Wrigley Field, meeting with Cubs General Manager Jed Hoyer. Howard also went through an interview with the team and took a quick batting practice session in a cage under the stands.

“It was great. We got a tour of Wrigley and saw the front office and administration offices,” Hurry said. “We saw the whole facility, toured the clubhouse and then took BP for some of the area scouts.”

Howard was a University of Oklahoma recruit. He was a key member of the 2014 Jackie Robinson West Little League team that won the U.S. championship before losing to South Korea in the World Championship.

The Cubs currently have star Javy Baez at shortstop and several talented prospects in the minor leagues at the position, but Howard still projects as a shortstop at the major-league level with his elite defensive ability and ability to swing the bat.

Hurry said Howard will be ready at the plate and in the field.

“This is a great story, for Ed and for the Cubs to pick the hometown kid,” Hurry said. “It is a great fit for him. He’ll have the chance to play for and in front of Chicago. That’s like a Disney movie. He’s going to compete, and he’s a winner.”