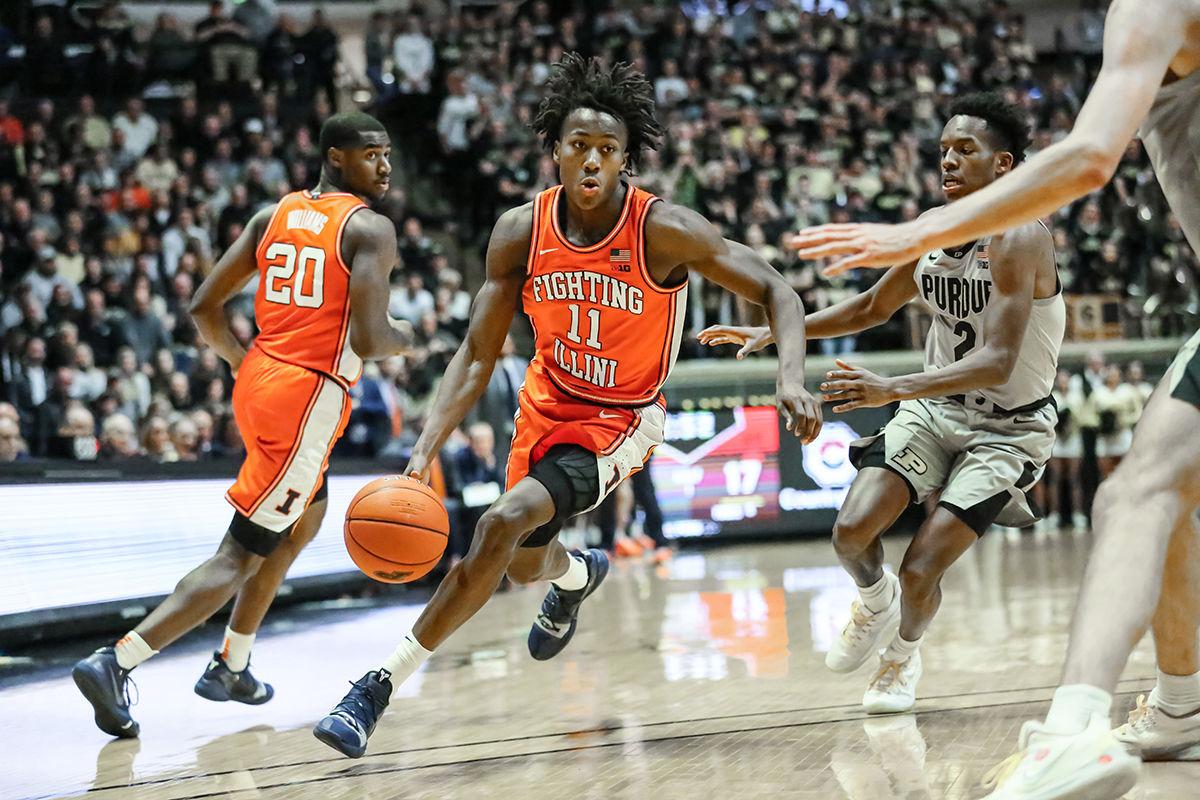 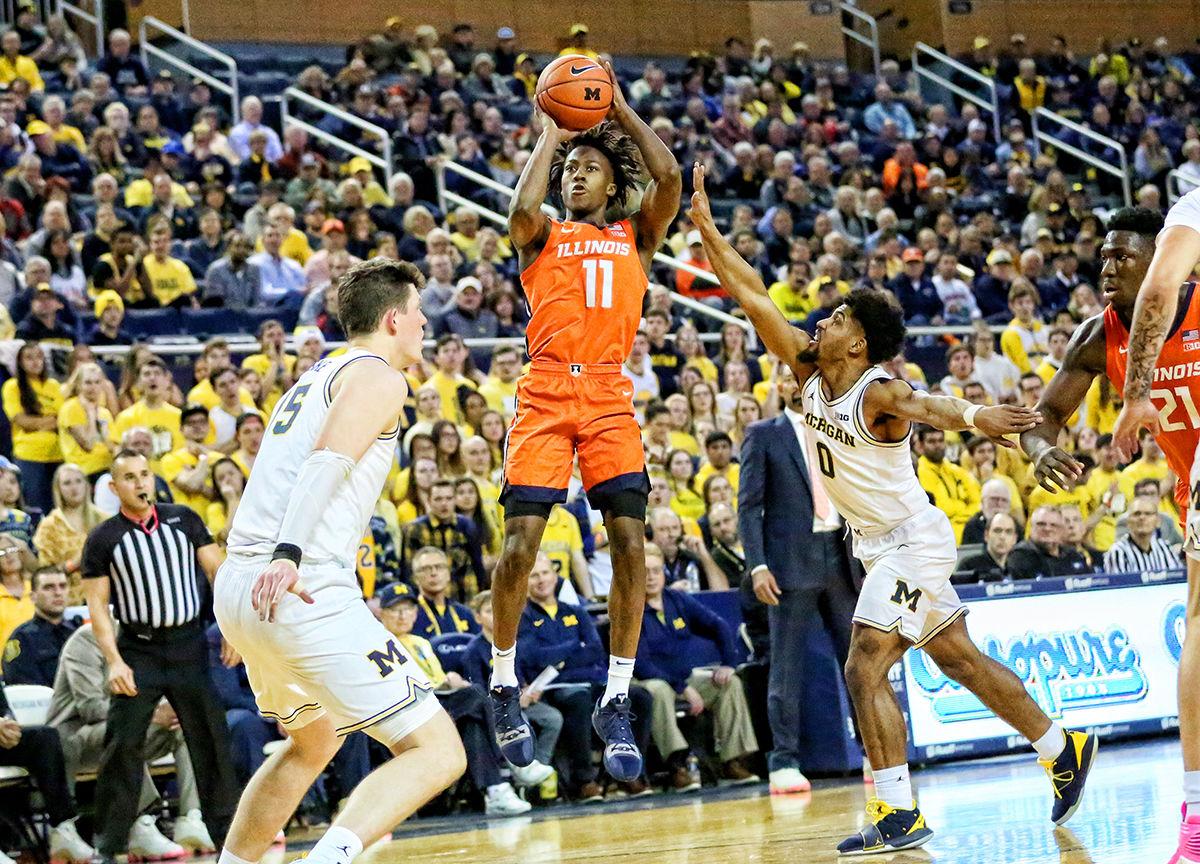 After a breakout sophomore season at the University of Illinois that saw him earn First Team All-Big Ten Honors, Dosunmu was ready for the next step.

Looking to the next level, the Morgan Park High School (MPHS) alum declared himself eligible on April 15 for the NBA Draft.

After a promising freshman season with the Illini in the 2018-19 season, the 6’5”, 185-pound took a huge step in his sophomore season.

Illinois went 21-10 and was poised to make the NCAA Tournament for the first time since 2013 before the tournament was canceled due to the COVID-19 pandemic.

Leading the way, Dosunmu averaged 16.6 points, 4.3 rebounds and 3.3 assists while shooting 48 percent from the floor.

Dosunmu is ready for the challenge ahead of him, especially in the coming months as he prepares for the draft. He said he has not signed with an agent, meaning he’s eligible to return to Illinois for his junior season, but he remains laser-focused on the draft process.

He is projected to be a mid-to-late first round pick.

“I’m going to put the most work in I can to make sure I go as high in the draft as I can,” Dosunmu said. “I want to improve every aspect of my game and turn it up a notch. I want to improve everything. The next level, it’s great athletes, crazy technology and detailed scouting reports. You need to be ready.”

Looking back on his sophomore campaign, it was actually a loss that stands out the most. In an early December defeat to Miami in the ACC/Big Ten Challenge, Dosunmu had the chance to score a last-second, game-winning basket, but he was called for a charge.

It was a lesson learned for the athletic guard.

“That game started me off and got me into my groove,” Dosunmu said. “It’s college basketball. Everyone overreacts, so I heard all the doubters say ‘Oh, he can’t close a game.’ After that, I was locked in. In that situation, I know I can’t turn it over. I’ve got to take a good, quality shot.”

The Illini’s season came to an unexpected end when the Big Ten tournament and ultimately the NCAA Tournament were canceled in mid-March.

The disappointment of not playing in college sports’ biggest stage was disappointing on so many levels for the MPHS great, but he didn’t linger on a decision that was out of his control.

“It was a big disappointment, but this is the route God wanted us to take,” Dosunmu said. “If we had played, I feel like we could have made it to the Final Four. We had a great team. You try to make the best out of the situation and stay positive.”

Dosunmu’s next step is obviously toward the NBA, but the timetable is up in the air. The draft is scheduled for June 25 in New York, but a final decision has yet to be made concerning the end of the 2019-20 season and postseason.

Like sports fans across the world, Dosunmu is sitting back and waiting to see what news pops up in the coming weeks. He’s working on his game, working out frequently and watching ESPN’s “The Last Dance” in his downtime.

“Kobe is my favorite player, but MJ is the GOAT [greatest of all time],” Dosunmu said. “Jordan won 6 titles and never went to Game 7 in any of them. He won 6 Finals MVP. His body of work is incredible. The series is just making the case. He’s the GOAT.”

Whenever the draft comes along, Dosunmu can’t wait.

“This has been a dream of mine since I was a little kid,” he said. “I’ve wanted to play in the NBA ever since I picked up a ball. Wherever I end up, that team is getting a unique player who’s going to keep working hard. The sky is the limit. I’ve won at every level I’ve played, and that’s the most important part.”