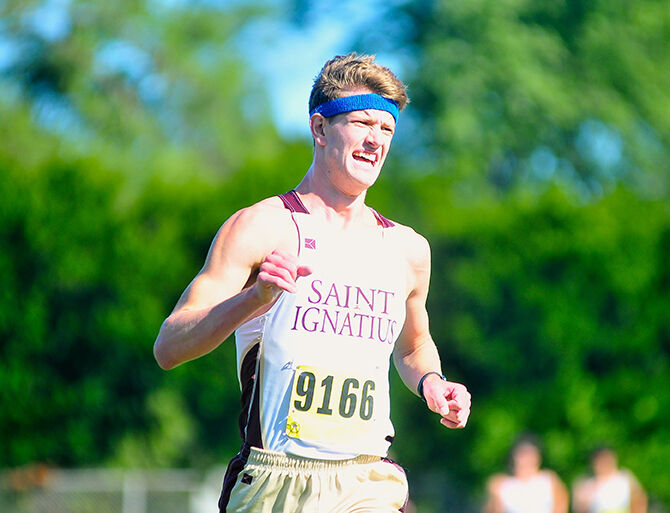 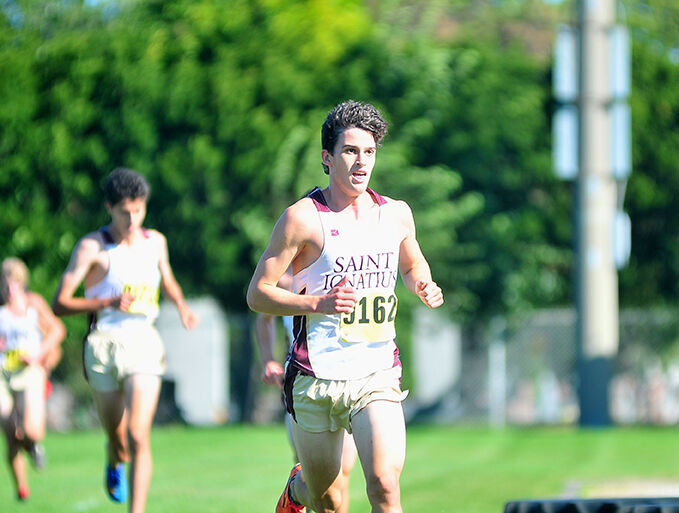 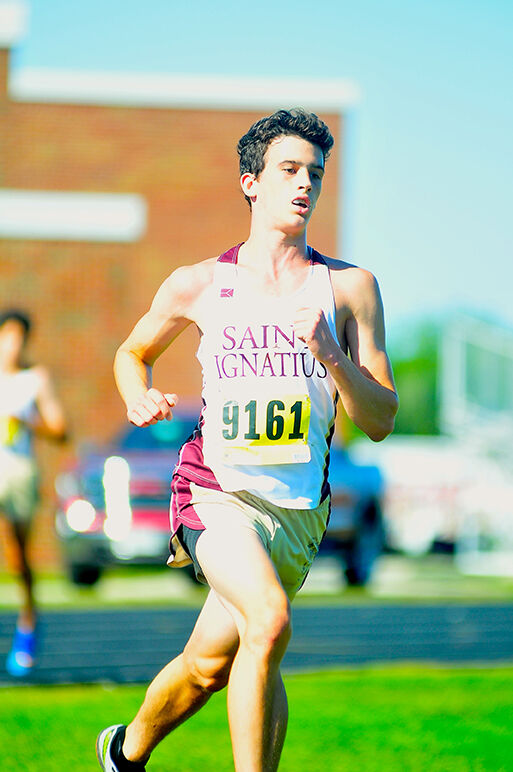 Returning 12 of 14 varsity runners this season, hopes are high for the St. Ignatius boys cross-country team.

After finishing third in Class 2A last season, the Wolfpack was looking to make that jump in the team standings and bring home a state title.

However, there probably will not be a state meet due to the current health crisis, and instead, localized geographic competitions will replace the typical state series.

Junior Nick Kiley and his teammates intend to run on no matter what the end of the fall looks like in terms of competition.

“Obviously, we really want to have a state meet,” Kiley said. “This is hopefully going to be our year. We’re still going to train and keep on as if we had state. We can still see where we would be at the end of the year.”

After coming up just short of the team title as a junior, Linnen had his sights set on the Class 2A title this year.

Whether it’s a state meet in cross-country or track and field, the St. Ignatius senior is simply hoping for a state meet.

“The goal as a team, we had high expectations going in,” Linnen said. “Finishing third last year, we wanted to win Class 2A. Hopefully, state happens. It’s my last go-around. I really want the opportunity to have a shot at the state title.”

Defeating Fenwick in a CCL dual meet at the Fenwick priory, St. Ignatius posted a perfect score of 15 as the team earned the top five finishers.

Running with his twin brother, Nick, and seeing the junior class develop over the last two-plus seasons, Zach Kiley has seen his teammates continue to improve.

“It’s been fun seeing the juniors work,” Zach said. “We all came in freshman year that summer, and we weren’t good. We were pretty bad. None of us had a ton of training. We’ve all been kind of progressing together through the grades.”

Whatever the rest of the fall season may hold, St. Ignatius Coach Ed Ernst knows his deep, talented squad will make the best of the situation.

St. Ignatius will compete at Loyola Academy on Sept. 19 in a matchup of two of the strongest teams in the CCL, and the Wolfpack hopes state will happen..