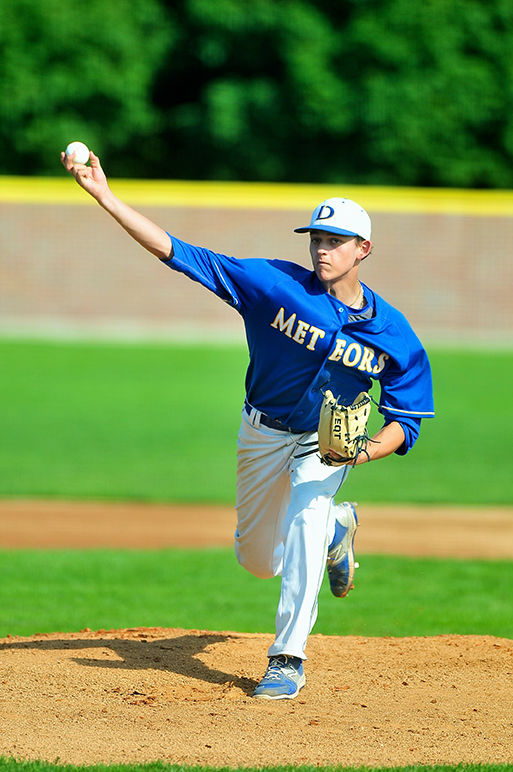 De La Salle Institute pitcher Ben Hernandez was drafted by the Kansas City Royals in the second round of the MLB Draft with the 41st pick overall. (Review file photo) 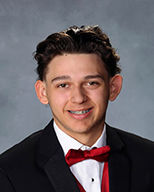 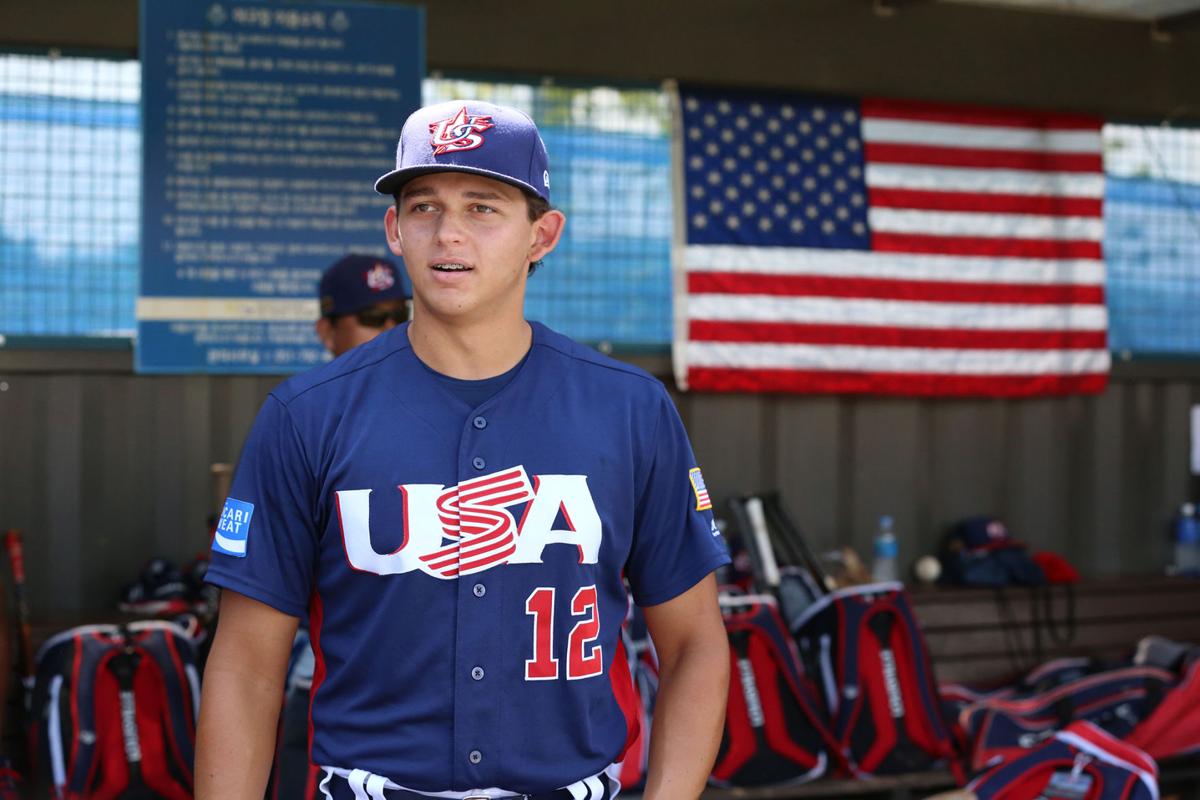 Ben Hernandez was a member of Team USA in summer 2019, helping the U.S. to a silver medal at the U-18 Baseball World Cup in South Korea. (photo courtesy of USA Baseball)

De La Salle Institute pitcher Ben Hernandez was drafted by the Kansas City Royals in the second round of the MLB Draft with the 41st pick overall. (Review file photo)

Ben Hernandez was a member of Team USA in summer 2019, helping the U.S. to a silver medal at the U-18 Baseball World Cup in South Korea. (photo courtesy of USA Baseball)

Ben Hernandez knew he was about to be drafted because he had already talked to Kansas City Royals General Manager Dayton Moore.

The De La Salle Institute graduate’s route to the big leagues had taken another step forward.

But, as Hernandez watched the draft on the MLB Network with his club ball teammates, his mind went blank as Matt Vasgersian announced the Royals’ pick.

“We were watching it, and he said ‘the Kansas City Royals select right-handed pitcher …,’ and I freaked out. You second guess yourself. ‘Wait, am I right-handed?’” Hernandez said with a laugh. “It’s disbelief when you hear your name.”

Hernandez was officially drafted by the Royals in the second round with the 41st pick overall on June 11 in the five-round draft.

A University of Illinois-Chicago recruit, Hernandez said he expects to sign with the Royals, potentially by the end of this week. The slot value for a contract in the 41st pick is $1.8 million.

Heading into the second day of the draft, Hernandez, a 6’2”, right-handed pitcher, expected to hear his name called at some point. He just wasn’t sure when.

Trying to be business as usual, Hernandez headed to practice with his club baseball team, Top Tier. He also heard from his advisor that another team early in the second round was taking a serious look at him.

Then, Hernandez got the official call from the Royals.

“I stayed at practice, and then I got a call from Mr. Moore,” Hernandez said. “He said they were going to draft me with the 41st pick. Did I want to be a Royal? I said, ‘Yes, please!’ I started freaking out, and the whole team was cheering.”

After the call, Hernandez said, a rush of emotions followed.

“I couldn’t feel my legs. I called my mom, [Joanne], and we just started crying over the phone,” Hernandez said. “It was pretty perfect. Then my phone started blowing up.”

High on the list of callers was Bobby Witt Jr., the Royals’ top prospect, reaching out via Instagram with a “Welcome to the team” message and his cell number so they can keep in touch.

Hernandez brings a big pitching arsenal to the Royals. In the draft, he had the highest ranked change-up for a high school pitcher. His change-up, his go-to pitch, is around mid-80s mph with a good sink.

He also throws a four-seam and two-seam fastball with a good run and sink. He throws the two-seam at 94-95 mph and has popped the radar guns at times with speeds of 96 and 97 mph.

Hernandez also mixes in to his repertoire a slider/cutter and a curveball. He said he feels comfortable throwing all his pitches, especially that dangerous change-up.

Wherever he ends up in the Royals system, Hernandez is ready to work hard.

“I’m going to bring a lot of energy and be a good teammate. I’ll be there for everyone,” Hernandez said. “If I have a bad start, I’m going to come back and compete and win that next start. I’m a competitor. Whether it’s as a closer, reliever or starter, I want to pitch. I’m all in trying to get the Royals back to the World Series.”

The draft news continued a crazy spring and summer for Hernandez, a Gage Park resident. Expected to lead De La Salle to a strong season, he instead saw the spring campaign canceled due to the COVID-19 pandemic.

All the while, he stayed focused, finishing his classes at De La Salle and working toward the draft with the likelihood he would be selected.

“It was hard, but you try and go day by day,” Hernandez said. “Growing up, you have that goal, to play in the big leagues. You want to be a Hall of Famer, win the Cy Young, win the Triple Crown. It’s building that confidence and getting the chip on your shoulder. For me, it was all about staying healthy, doing my job and throwing my game.”

Hernandez is the second area player to be drafted by the Royals in as many years after Br. Rice grad Mike Massey was picked by KC in the fourth round of the 2019 draft.

Massey played last summer after signing with the Burlington Royals, a rookie-level team in the Appalachian League. He hit .272 with 5 home runs, 25 RBI and 32 runs in 42 games.