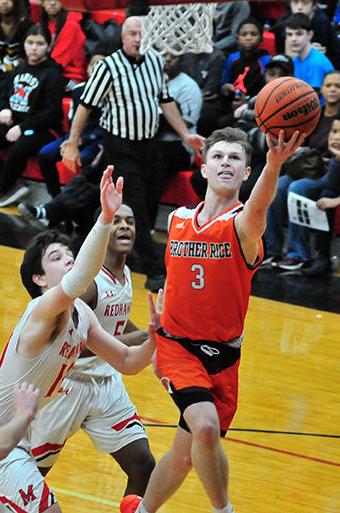 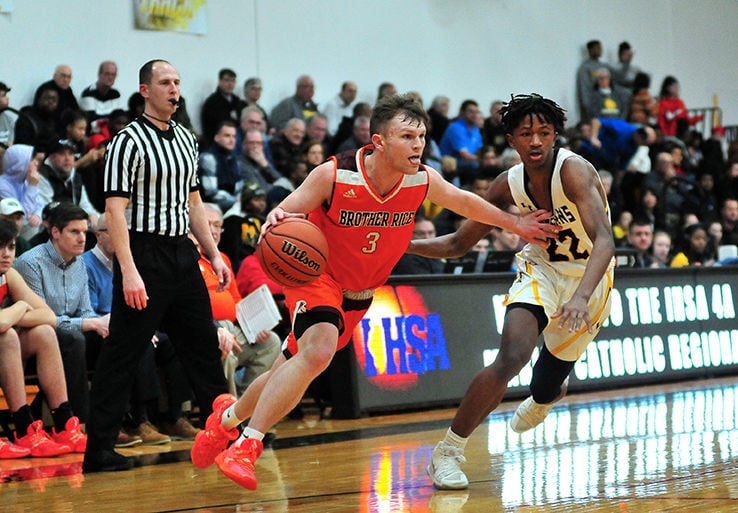 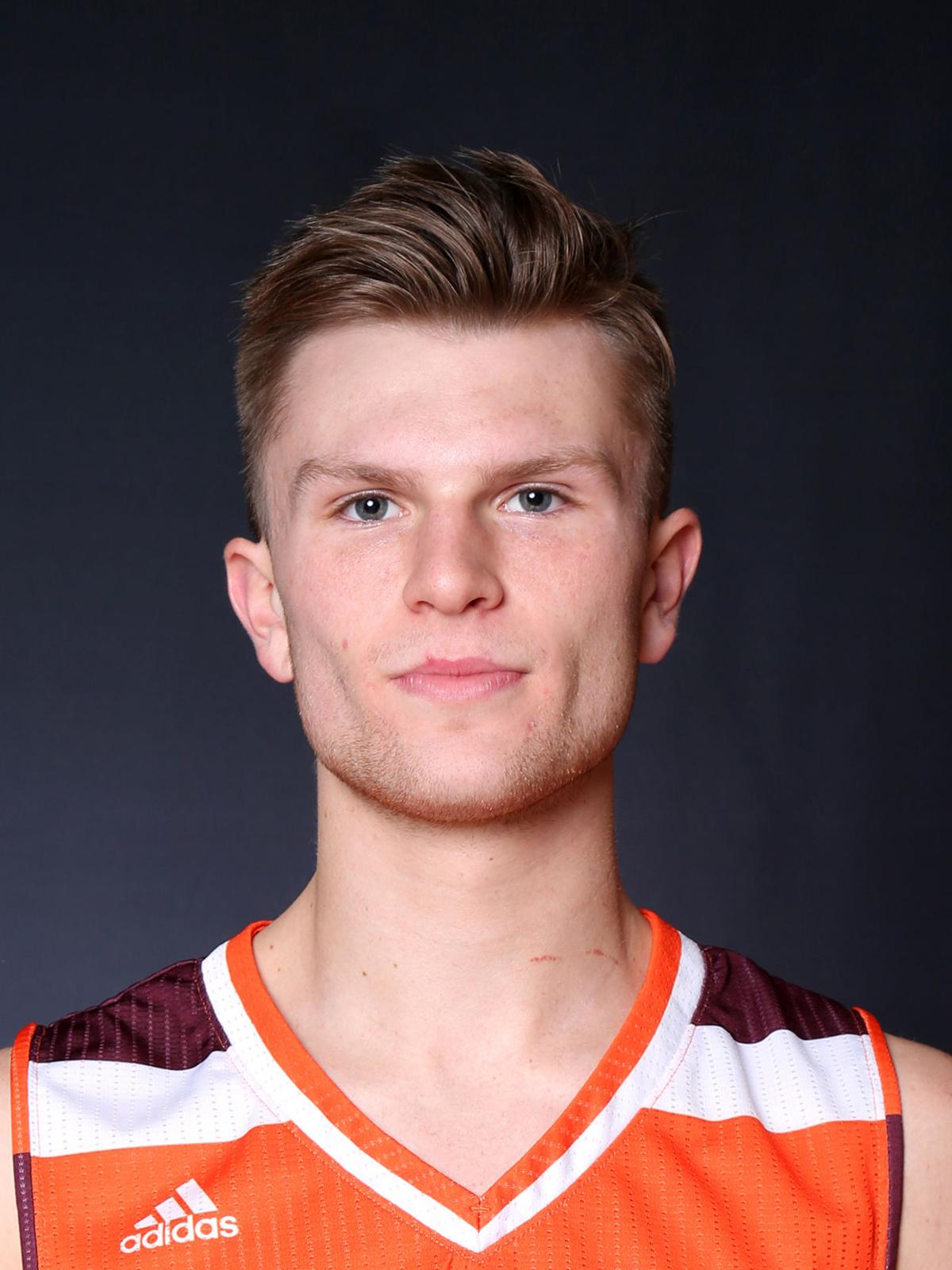 Conor Glennon is, first and foremost, a basketball fan.

The Br. Rice senior loves following the NBA and college basketball, but he doesn’t limit himself.

Glennon will watch any hoops; elementary school, high school, college, pro ball, a pick-up game. Now, he’s ready to take his love of basketball to the next level, challenging himself in potentially the biggest way possible.

Continuing his academic-athletic career, Glennon committed to the University of Memphis in late April as a preferred walk-on.

“From a young age, I knew I wanted to play at the Division-I level,” Glennon said. “I wanted to be a part of that, be a part of a program. I had some Division-III schools reach out, but I knew if I had an opportunity with a Division-I school, I was going to run with it every day of the week.”

Glennon, a Palos Heights resident, was a three-year varsity player and two-year starter for the Crusaders.

Now, his biggest challenge awaits. The 5’10” guard will have to earn anything and everything in front of him.

“What I bring to the table is that I’m a winner and that I will help the team win,” Glennon said. “I’m going to be more aggressive out on the court and be out there helping set the tone every day. My dad [Mike Glennon] taught me from an early age, anything you want, go out and get it. If you work for it, it can happen.”

With the hopes of playing at the D-1 level, Glennon went old school. Hoping to put his name out there, he mailed hundreds of hand-written letters to top-level programs across the country.

He heard back from a handful, but they all thanked him for his interest and said no roster spots were available. However, Glennon did receive interest from Coach Penny Hardaway and the University of Memphis Tigers.

The Tigers had offered him a preferred walk-on spot.

“It was crazy. It was like nothing was real until I was living in it,” Glennon said. “I talked to Coach Hardaway, though, about what he wants out of me and the program and what I can do to set myself apart.”

A former NBA superstar, Hardaway is a Memphis, Tenn., native who also played collegiately for two years with the Tigers.

Hardaway has led Memphis to a 43-24 record over two seasons coaching while also earning commitments from some of the top recruits in the country.

“When I visited, I got to watch practice and see the facilities,” Glennon said. “It’s probably one of the nicest buildings that I’ve ever stepped in. The basketball courts, the shot machines, the weight room, the rehab facilities, I was like a kid in a candy store.”

Glennon’s older sister, Maddie, is a sophomore guard on the Lake Forest College basketball game. So, for Conor, hoops has always been a major part of his life.

One of his favorite players is T.J. McConnell, a 6’1” guard and five-year NBA veteran whose playing style resembles Glennon’s pass-first playing style.

“Growing up, I’d watch any basketball I could,” Glennon said. “Trinity Christian down the street, Lewis University, St. Xavier, high school, grammar school. For my dad’s sessions, Palos Courts, Our Lady of the Woods, McAuley, Br. Rice, any place with four walls and a hoop.”

Working from the back of the bench at Memphis, Glennon is ready to continue pushing the players around him.

“Basketball gives you a lot of freedom to read and react,” Glennon said. “I’m best when I’m playing fast and on the move. It’s just a really cool game, and it’s pretty cool to watch, too.”

Glennon originally would have headed to Memphis in late May/early June for summer classes and offseason workouts, but the COVID-19 pandemic still has the sports world on hold.

In the meantime, he continues to work out from home.

“I’m going to bring everything I can to the table,” Glennon said. “I could have played at a smaller school and enjoyed it, but I made the choice to go down the harder route and challenge myself. That’s the most exciting part. I’m 100 percent ready.”