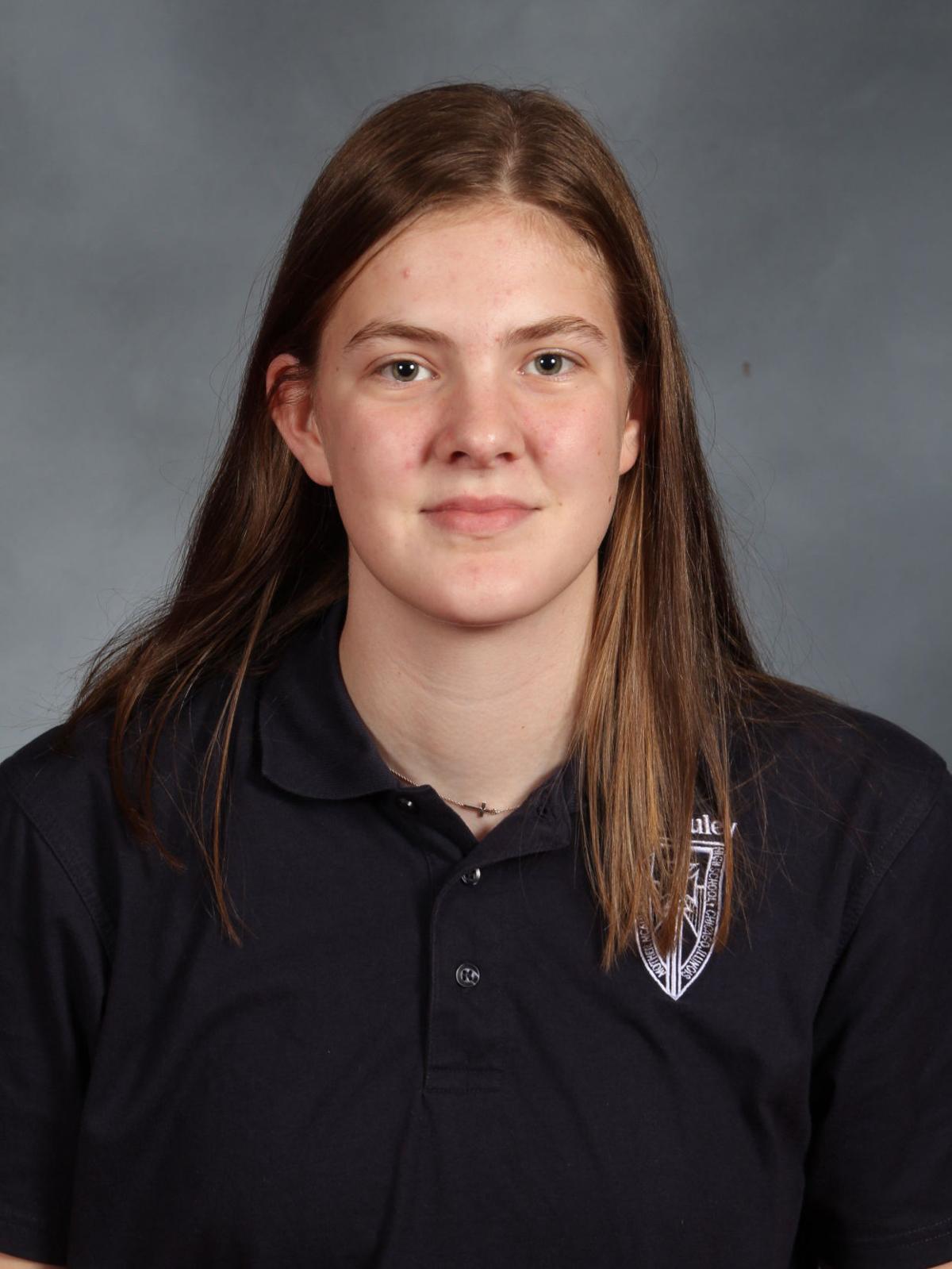 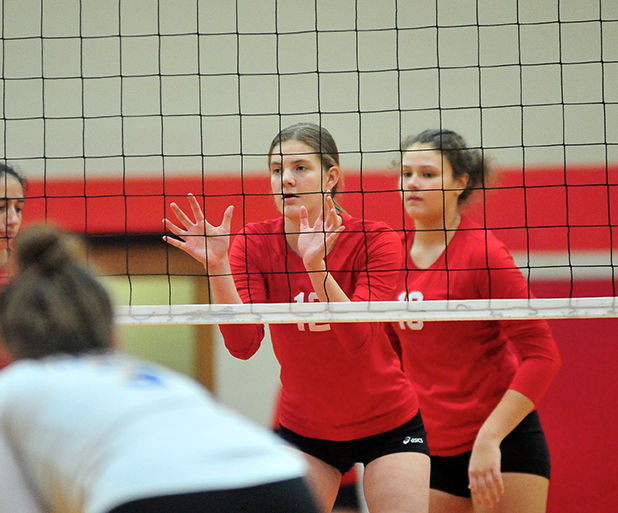 Boyd is a 6’3” senior middle for the Mighty Macs volleyball team. A three-year varsity player, Boyd is a Mt. Greenwood native and Cassell Elementary School graduate. She finished with 48 blocks and 42 kills in her junior year.

Do you think there will be a fall sports season?

“I think we’re going to have a season. The whole team has a lot of faith that we’ll be able to play. It’s really important for us. We want to play. We have a great team dynamic, so we want to get in the gym.”

What are your goals for your senior season?

“It is definitely a big year for me. We had three middles playing last year, all from the same year, and I struggled some. It was a constant fight for playing time. I didn’t always win the fight. My sophomore year, I was timid. I’m determined to get on the court this year and make a difference.”

Do you want to play volleyball in college?

“I definitely want to play in college. I haven’t decided where yet. Without the club season, it’s been hard. I hope to have a fall season and show what I can do.”

How did you keep busy during the quarantine?

Who is your favorite superhero?

“I don’t know. Maybe like Spider-Man to be able to crawl around and run on the ceiling. I guess I’d pick super speed. That would be fun to have.”

What is your favorite pizza place?

“I’m a Barraco’s fan. My teammates and I go after games a lot, and I never get tired of it. It’s right down the street from the house, too. I’m pretty straightforward with pizza; I’m a cheese and pepperoni girl, no sausage.”

If you could travel anywhere in the world, where would you go?

“Probably Europe, maybe London and Ireland. My parents went, and they said the whole trip was pretty cool.”

“We did a road trip west and saw a lot of national parks, Badlands, Glacier, Yellowstone. My favorite was definitely Yellowstone. We even saw a bear right on the trail in front of us.”

“I like TikTok. I love watching everyone’s funny videos. I’m a watcher, though. I don’t post mine.”

What would your walk-up song be?

“My cousin and I, we always say ‘Molly’ by Tyga. He just keeps repeating ‘Molly’ over and over again, so that’d be funny. My favorite music though, probably Harry Styles and One Direction. I didn’t listen to them when they were first out, but I’ve gotten into it now. So them, Niall Horan, too.”