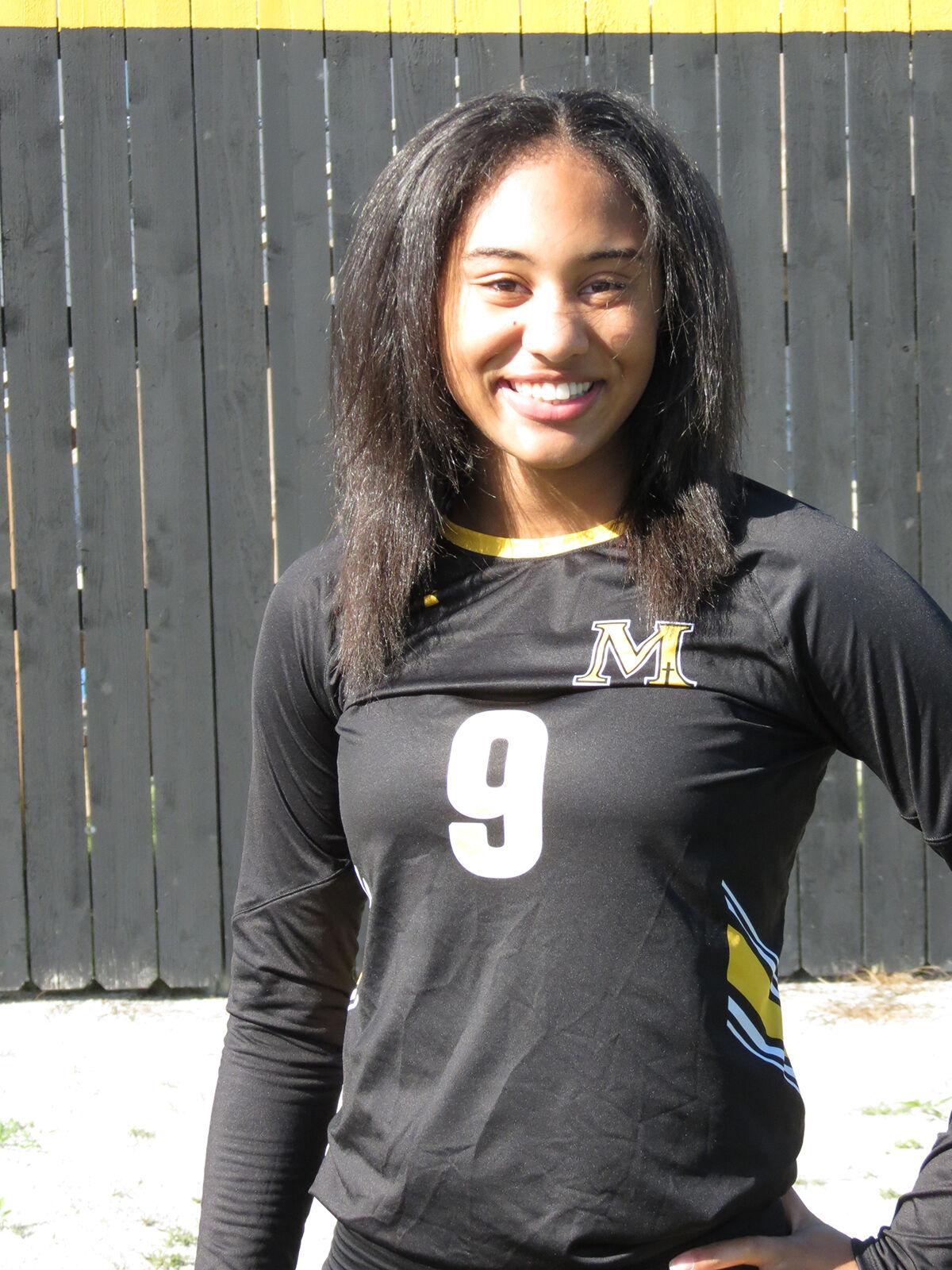 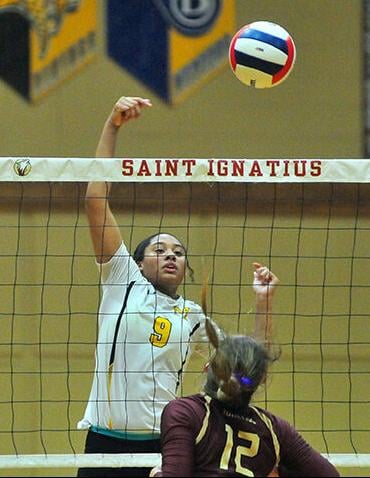 Brown is a 5’11” senior outside hitter for the Spartans. She is coming off a huge junior season that saw her lead Marian with 239 kills, and she added 227 digs, 23 blocks and 17 aces.

Brown is heading into her third year on the varsity.

What was your reaction to the IHSA moving girls volleyball to the spring season?

“It’s definitely new playing in the spring. Honestly, I’m just happy to have a chance to have the season. It’s better than no season at all. It gives us more time to prepare at home and still have a great season.”

Through practices recently, how have you handled wearing a facemask?

“It’s definitely something you get used to, but it’s tedious. You have to keep adjusting your facemask every play. I’d rather wear the mask, though, and play than not wear the mask and not get a season.”

What’s the potential for the Spartans in the spring season?

“Last year, we had a pretty inexperienced team. We were kind of young. We got more experience, and we improved over the year. We think we can have a pretty good team and go really far in the playoffs.”

What was your connection with IUPUI?

“The coaching staff was super-nice, and the players really made it feel like a family. The schools and the academics, it’s really competitive. It was a clear choice for me.”

How did you stay busy during the quarantine?

“I definitely worked out a lot and went for a lot of runs and bike rides. I drew a little, too, and I read a lot. I draw basically anything I can think of. I draw when I’m bored. It’s a good hobby. Reading, I like books based off movies and science fiction. ‘The Hunger Games’ series is always good.”

Big fan of “The Hunger Games” movies, too?

“Yep. I really like Katniss. I like that she’s super-independent and able to speak for herself. She’s in control.”

Watch anything good on Netflix?

“I really liked ‘Outer Banks.’ It was super good. The first season was, I think, 10 episodes, but I watched them all in a day.”

“If we’re talking deep dish, I say Giordano’s. If not, Palermo’s. I go with a pepperoni pizza.”

“I definitely grew up playing other sports. I’ve been playing volleyball as long as I can remember, but I also ran track too. I ran in the 100- and 200-meter dash and also did the high jump and long jump.”

“Christmas, I love giving gifts. Making something and giving it to someone and seeing them genuinely liking it, that feels so good. I love the environment, the snow, the Christmas songs, all of it.”

Who’s your funniest teammate at Marian?

“Probably Nnedi Okabuonye. She’s always joking around in any situation, and she can make everyone laugh and lighten the mood. She is always smiling.”

How about best dancer for the Spartans?

“I’ll go with my setter, London Hatch, [Nneayo Okabuonye], too. We’ve had some good dancing competitions on the team.”

Who are your heroes?

“My parents, Summer and Brian. They’re always supportive of those who may need it, no matter what situation they are in. They’re always giving good advice, and they love everybody unconditionally.”

“Telekinesis, I think that would be really cool to be able to move stuff with my mind, especially playing volleyball.”

“Oh yeah, I like TikTok the best. I usually just watch my friends’ videos, but I will do some videos with my friends.”

“I’d go with the light blue flavor, Cool Blue. I like Glacier Freeze, too.”

What’s a goal for the Spartans through an extended offseason?

“I want to definitely create a good bond and a strong cohesive unit with the girls on and off the court.