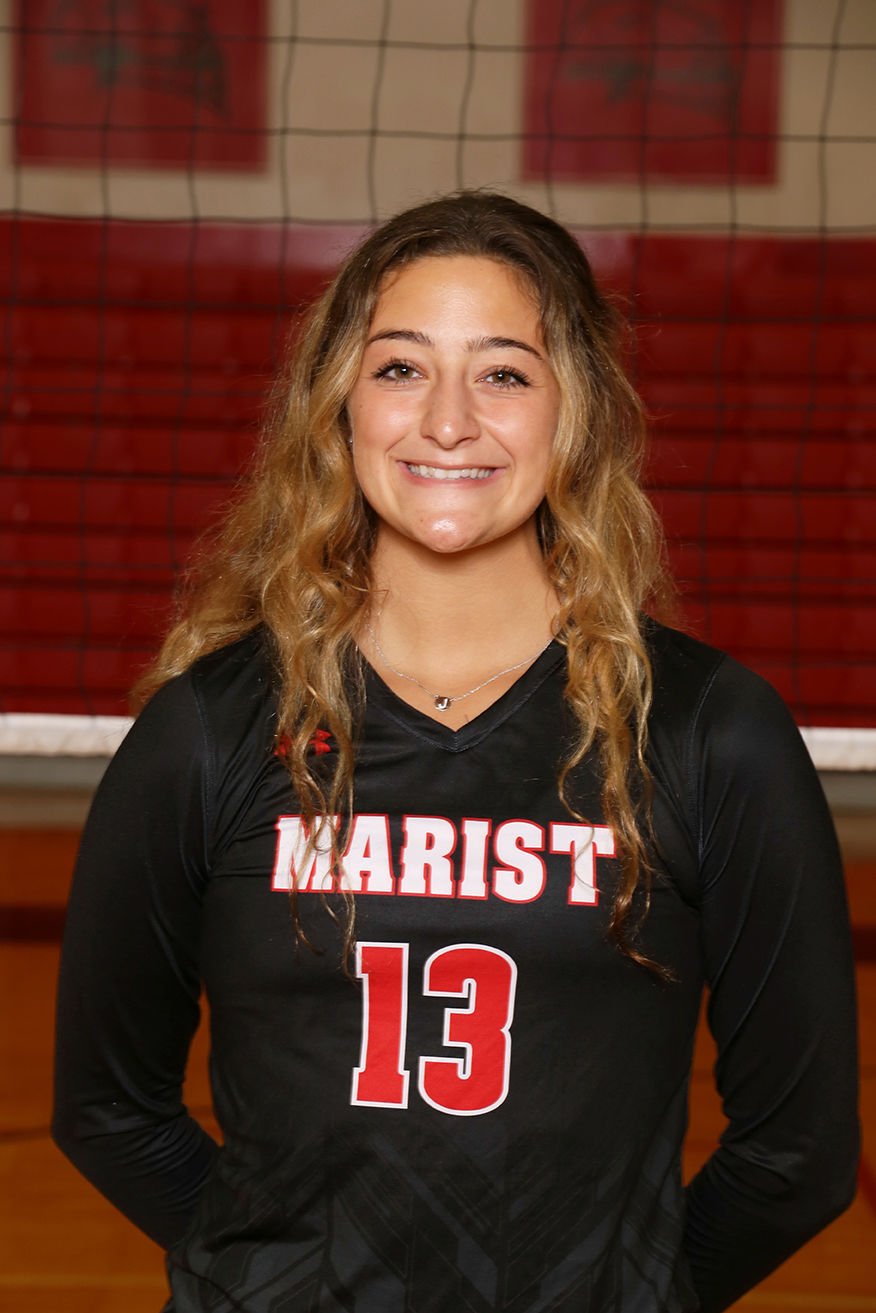 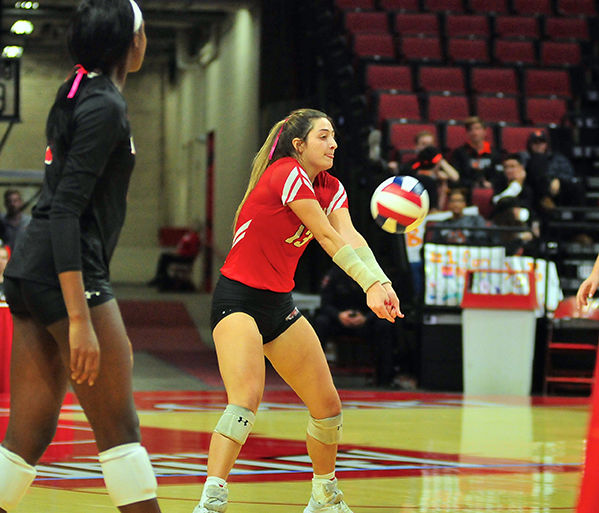 Marist senior Jillian Elsouso will step into a key role this fall at libero after playing more of a supporting role off the bench as a junior. (Review file photo)

Marist senior Jillian Elsouso will step into a key role this fall at libero after playing more of a supporting role off the bench as a junior. (Review file photo)

Elsouso is a 5’10” senior libero/defensive specialist for the RedHawks volleyball team. A supporting player on last year’s Class 4A third-place team, she was thrust into the starting lineup in the state semifinals when starting libero Mairead Boyle was unable to play due to mono. Elsouso is an Oak Lawn resident.

Were you nervous playing in the state semifinals and third-place match?

“It’s kind of funny. I was unaware until basically the last minute I was going to be playing. [Coach Jordan Vidovic] did it intentionally so that I’m not worrying too much and stressing out. My teammates really supported me and helped me out. Having their support really helped. It’s a little scary in a new gym and that atmosphere. It was no time to think, just go to work.”

With a chance to start as a senior, are you feeling any pressure?

“Every year means something different. This year is definitely going to be different as a senior. Coach gives the seniors lots to handle. He puts a lot on seniors’ shoulders. We don’t want the team to be the one who disappoints. We’re working hard and ready to play together as a group.”

Did you pick up any new talents during the quarantine?

“I learned how to cook. I wasn’t the best cook before, but I learned some new recipes. The best was a ham bake with ham, cheese and cauliflower. My mom and my sister usually did the cooking, so I never had to be the cook. My sister, Julia, is a firefighter, too, so we worked out a lot.”

“I love Cooper’s Hawk. They have just an amazing cheese platter. More around us, my family loves Deja Brew Bar and Grill. We’re probably there once or twice a week. They have a good Cobb salad and really good burgers and sliders, too.”

How about favorite pizza?

“My favorite is Palermo’s, but if I need a BBQ chicken pizza, it’s got to be Nancy’s. It works.”

What do you put on your hot dog?

“I’m not a fan of mustard, so pretty basic stuff. I usually put ketchup, onions and a little relish.”

Watch any good movies or TV shows this spring in quarantine?

“I just watched ‘The Peanut Butter Falcon.’ That was a really good movie. I’m usually pretty busy with volleyball; but I had more time, so I watched shows on Netflix, ‘All American’ Season 3, ‘Atypical’ and ‘Criminal Minds.’ I like watching crime shows.”

“Vanilla. I always love going to Andy’s or Premo’s.”

Are you more of a homebody or do you like to travel?

“When I was younger, we went to Mexico as a family three times. I wish we’d gone when I was older so I could remember it better. It was so fun. I loved the weather, and the people were so nice.”

What are you looking forward to most about your senior year of volleyball?

“For me, it’s creating that bond with the younger players. I felt it as a freshman coming up from the older players, and I want to do that. We always talk about the word ‘program.’ You can feel it. We want to have that cohesiveness.”