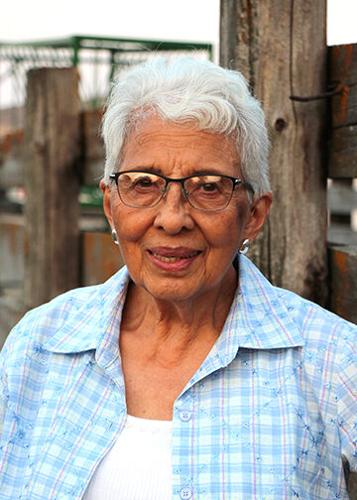 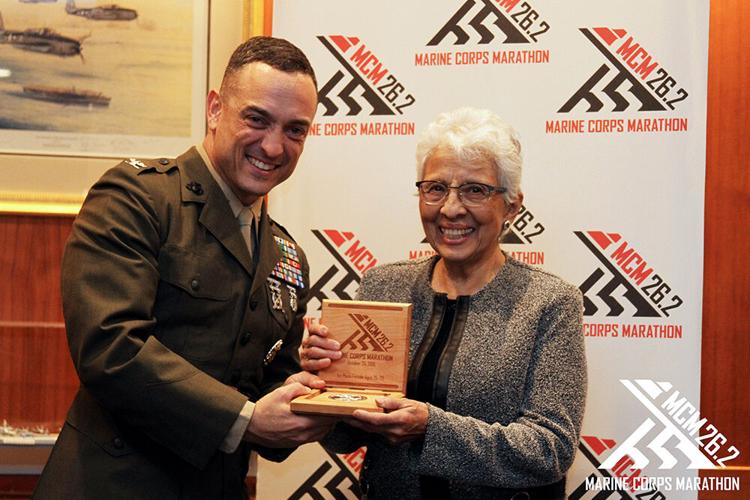 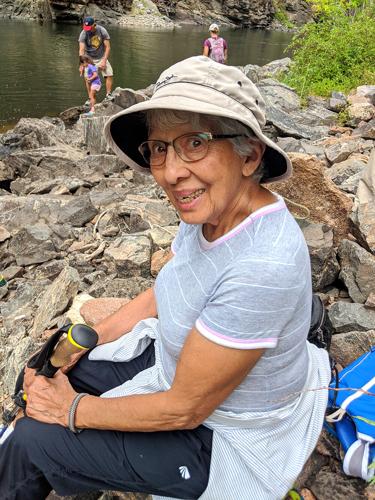 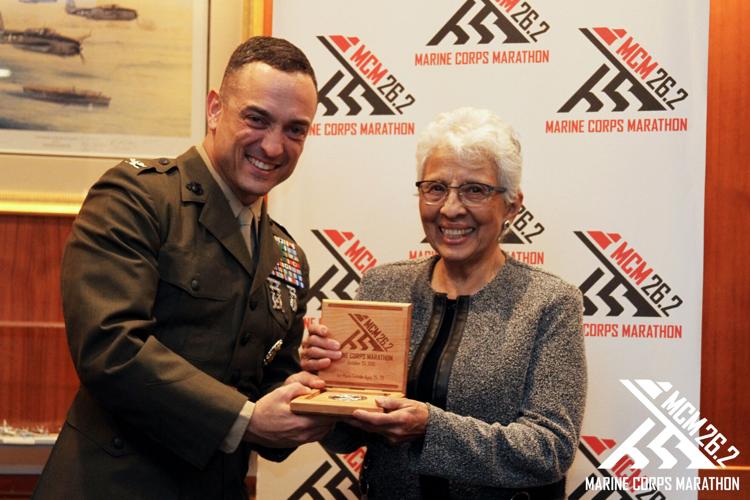 In early October, Connie Ratzel and her family celebrated Ratzel being the only woman at least 80 years old to complete this year’s Chicago Marathon.

An avid runner, Ratzel, of Morgan Park, was all smiles after finishing yet another 26.2-mile race.

Tragically, Ratzel’s loved ones are now mourning her death.

Ratzel, 81, died on Nov. 24, five days after she was hit by a car. Her family said that, before the accident, she had been out purchasing items for the homeless.

Running was only one part of Ratzel’s life, her family said, as she was a nun, hospice volunteer and generous, warm person.

Her husband, Bob Ratzel, said in training for marathons, she was fully committed.

“She would run from 110th Street to 95th Street, back and forth, for five hours,” Bob said. “We’d add it all up. She had a little notebook where she wrote her [results]. She was five blocks short. So, she’d go back outside and run five more blocks, since the schedule said so. ... I used to laugh and say, ‘You’re going back out to run five more blocks?’ She was rigorous about that.”

Ratzel completed marathons around the country, including in Philadelphia, Baltimore, Washington, D.C., and Richmond, Va.

Just like this year’s Chicago race, her family said, at some events, she was the only runner in her age group.

Ratzel got into running as an adult.

In 1999, she watched two of her children, Jon and Kristen, complete the Chicago Marathon, and her family recalled her saying, “I want to do that!”

She loved the atmosphere.

“It was the energy and excitement of the Chicago Marathon,” Kristen said, “that really pulled her in, as a spectator.”

At this year’s Chicago Marathon, Ratzel finished in 7 hours, 26 minutes, 24 seconds—and the entire way, a stranger named Nicole ran alongside her.

Other loved ones joined her at times, including Jon. Sometimes, Jon said, his mother would just put her head down and remain quiet as she ran. He believed she was praying.

“It was just a moment of triumph for her,” Jon said. “My takeaway was that her faith was what helped her through.”

Connie and Bob Ratzel lived in Morgan Park for over 40 years. Connie, whose full name was Connie Covarrubias Ratzel, grew up in Montana in a Mexican farming family.

Connie joined the Presentation Sisters of Aberdeen, S.D., serving in a poor, rural parish in Chiapas, Mexico, and parishes in South Dakota and Minnesota.

She earned her degree at Marquette University, and after leaving the convent, she joined family in living in Chicago and earned a master’s degree in education at Loyola University-Chicago.

She and Bob met through a singles club, during a ski trip at Alpine Valley Resort in Wisconsin.

They moved to Morgan Park in large part because of the good schools, Bob said, and they raised three children, Maria, Jon and Kristen.

Connie was always kind and pleasant with others, Bob said. She would talk to strangers at restaurants—mostly children—and Bob quipped that her food would be cold by the time she returned to the table.

She always donated items to homeless people she encountered, and when construction workers were working on the street outside her home, she brought them some of her famous homemade cookies.

“She would go out there and count the workers and bring out a bag full of individually wrapped chocolate chip cookies for the workers,” Bob said. “Nobody really recognizes those people and tells them their work is appreciated. But, that’s what she was doing.”

The workers returned the favor, Bob said, by later sharing their Milano’s pizza with her during their lunch break.

Connie would also give rides to strangers she saw walking from a grocery store located not far from her home. On one occasion, she drove a stranger all the way to Vincennes Avenue.

“It kind of scares you,” Bob said, “but that’s who she was and what she was all about.”

As difficult as recent days have been, the Ratzel Family has found symbols of hope.

An old elm tree outside their home fell during a storm two years ago, and the family requested city officials replace it. They knew they would have to wait a while, but one day before Connie died, they saw three trees—the same number of children Bob and Connie had—being planted.

That has provided Bob comfort as he grieves.

“We just all found it to be pretty amazing that this sturdy tree would be killed by a storm,” Bob said, “and then three new trees would come just the day before.”

Ratzel is survived by her husband of 48 years, Bob; her children, Maria Dastur, Jonathan Ratzel and Kristen Ratzel; and her eight grandchildren.

Donations in her honor may be sent to centroinfantil.org, a non-profit organization that provides daycare and preschool education to children in need in San Miguel Allende, Mexico.