Amber Cichowicz was named as the recipient of A New Direction Beverly/MorganPark Individual Courage Award for resiliency in confronting domestic violence. 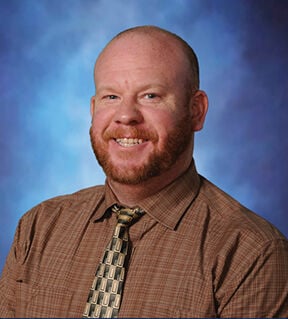 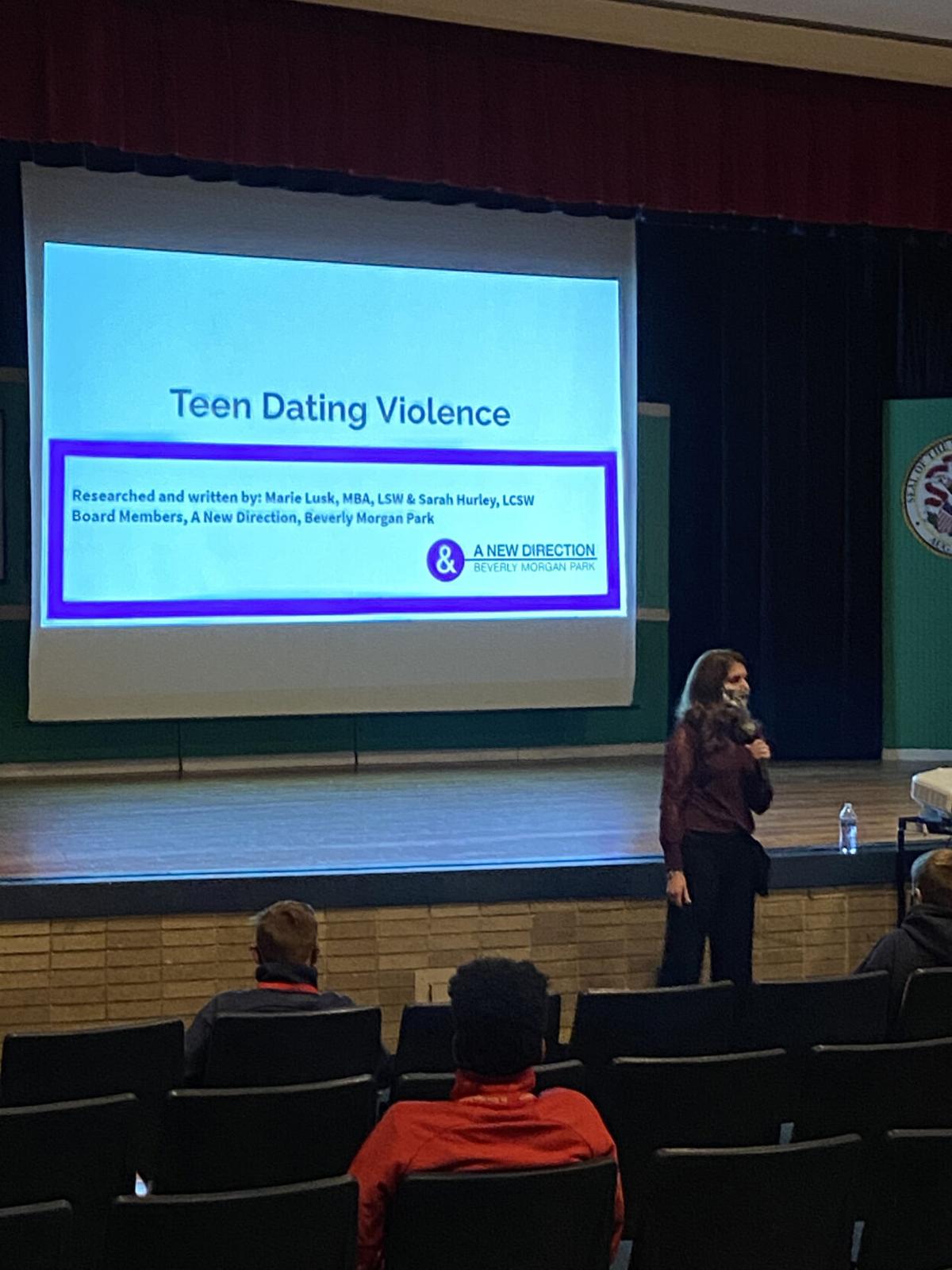 Amber Cichowicz was named as the recipient of A New Direction Beverly/MorganPark Individual Courage Award for resiliency in confronting domestic violence.

A New Direction Beverly Morgan Park (AND), which provides counseling and resources to domestic violence victims, recently announced the winners of its two major awards.

One recipient is a survivor of domestic abuse who has found strength in sharing her story, and the other awardee is a local teacher who educates high school students about domestic violence.

“I don’t feel like I did anything that I deserve an award for,” she said. “I just hope my story can help some other people.”

As Cichowicz said, it has been 570 days since she has been “free”—the time since an incident that forced her to leave her ex-partner.

On March 16, 2019, she and her ex-partner were having a “good day,” she said, until an abusive altercation occurred.

The police responded, Cichowicz said, and she began telling her story to authorities.

She realized that would be the start of change.

“I never told anyone,” Cichowicz said. “So, I knew since I started telling people then, that made it final.”

Cichowicz learned of AND, she said, after she told her child’s teacher about the incident. The teacher recommended she contact Rita Ryan, domestic violence professional at AND.

“There was no excuses to be made,” Cichowicz said. “She was what I needed.”

Ryan provided Cichowicz with “empowering books,” she said, and helped her realize that she hated what her abuser did—but didn’t hate her abuser.

“She knows the law,” Cichowicz said. “She’s heard the stories so many times.”

AND has been there for her family throughout her entire ordeal, Cichowicz said. When Cichowicz’s house flooded, AND Executive Director Jessica McCarihan brought over gift cards.

Cichowicz hopes her story inspires other victims to come forward.

Help is out there, she said.

“If you can’t get the courage for yourself, do it for your kids.”

Baffoe, in his 14th year teaching at St. Rita High School, is also doing his part to prevent domestic violence.

He has known McCarihan for several years, and she and other AND officials visit St. Rita every year to speak to students.

For the past decade, Baffoe’s freshman students have been assigned to read “Breathing Underwater,” a novel in which the narrator is an abuser. Readers side with the narrator at first, Baffoe said, before realizing they’re being manipulated.

Students at the all-boys Catholic school become immersed in the book.

“From the very first time I taught it 10 or 11 years ago, the kids responded to it in a way that they had never responded to another novel that I had taught,” Baffoe said. “They were really into it. Every time I teach it, there’s always at least one kid who comes walking into class and says he read ahead or that it’s the first time he’s read a book cover to cover. It’s a real page-turner for them.”

“It’s just important for them to understand that domestic violence and teen-dating violence can occur among them,” he said. “It’s not just a grown-up thing. It’s also just an issue for them to learn to respect women and to respect other people in ways that sometimes you don’t even think about.”

In a news release, AND officials said Cichowicz was selected “for her strength, courage and resiliency,” and Baffoe was honored for his dedication to educating young men about domestic violence.

Baffoe said the issue doesn’t receive enough attention, and it affects all races, ages and genders.

The work of the staff at AND, Baffoe said, is vital.

“I think having an organization like A New Direction right here in the 19th Ward is extremely important,” he said, “just to help people who might be affected … that there is somewhere they can turn to.”