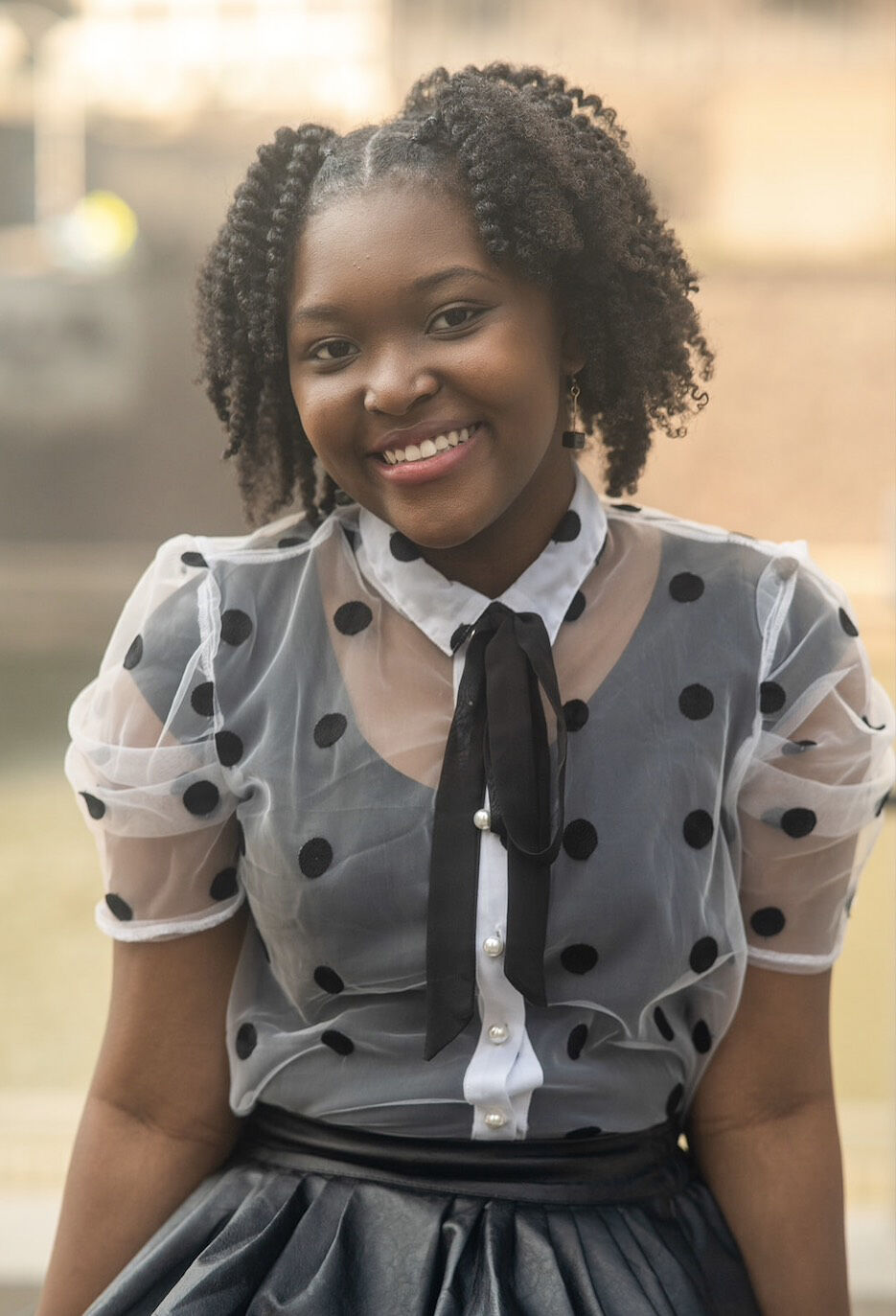 Avery Kelley, of Beverly, co-produced “One Step at a Time,” a documentary about Studio One Dance Theatre in Beverly. Its public premiere will be presented on July 28 at the Beverly Arts Center. 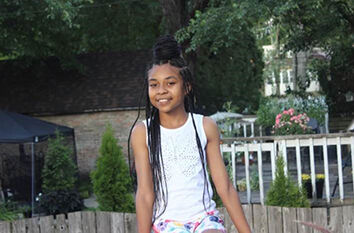 Addison Belhomme, of South Shore, collaborated with Avery Kelley in producing “One Step at a Time.” The two could only interact via the internet and phone calls, and they will meet in person for the first time at its premiere.

Avery Kelley, of Beverly, co-produced “One Step at a Time,” a documentary about Studio One Dance Theatre in Beverly. Its public premiere will be presented on July 28 at the Beverly Arts Center.

Addison Belhomme, of South Shore, collaborated with Avery Kelley in producing “One Step at a Time.” The two could only interact via the internet and phone calls, and they will meet in person for the first time at its premiere.

They have never met in person, and yet, as teenagers, they were able to create a documentary.

Avery Kelley, of Beverly, and Addison Belhomme, of South Shore, collaborated during the pandemic to produce “One Step at a Time,” which chronicles how Studio One Dance Theatre, 1849 W. 95th St., has impacted children on the South Side.

The public premiere of the show will be Wednesday, July 28, at 7:30 p.m., at the Beverly Arts Center (BAC), 2407 W. 111th St., and Kelley, who has been a dance student at Studio One for 10 years, said she is honored to showcase the studio’s family atmosphere.

When the studio was closed due to COVID-19, Kelley said, she often cried because she missed it so much.

“The people at Studio One are just so loving and caring, and they taught me so many lessons that I don’t think I would be able to learn at any other place,” she said, “to the point where it just made me miss them so dearly. They had helped me achieve my dream when I first wanted to go into filmmaking.”

Kelley, 13, has produced documentaries before, and her “Soul Train, Soul Change,” was showcased in a virtual exhibit at the National Museum of African American History and Culture in Washington, D.C.

She connected with Belhomme, a 14-year-old who is also passionate about filmmaking, through a mutual friend of the teens’ parents.

The two met on a FaceTime call last summer, and they held a three- to four-hour call multiple times a week. Belhomme said they “automatically clicked.”

When it came time for filming, they delivered cameras, lights, microphones and tripods to the people who would be featured. Interviews had to be conducted with patience and the knowledge that internet-connection issues could cause disruptions.

Belhomme enjoyed working with Kelley during the unique process.

“I knew it would be a great experience with this being my first film,” Belhomme said. “I knew that it was something that was a lot of work, so it was just really exciting to do with a partner.”

“One Step at a Time,” Kelley said, showcases how Studio One is a business “that truly resembles family, that resembles community” and has done much to showcase “Black excellence” over three decades. It is emotional and entertaining, she said.

“This documentary is a very impactful piece,” Belhomme said. “It’s heartfelt, and it tells the story of family. I believe this documentary is something that everyone needs to see, especially during COVID, to understand how much time and effort goes into building this beautiful studio.”

The documentary premiered to a private audience in June at the studio.

According to its website, Studio One was founded by Pamela Avery in 1984, and she “created a space where students learn not just the art of dance, but the tools that are needed to empower themselves, celebrate the African-American culture and realize their true potential.”

The studio opened with 30 students and has since trained over 7,000 students who have become dancers, choreographers and artists.

Avery is also the co-founder of Studio One Productions, the children’s theater division of Studio One Dance Theatre, and Padre Entertainment, a production company that seeks “to fill the cultural void in the Black entertainment community.”

In a news release, Avery said she is proud of Kelley and Belhomme.

“These amazing girls captured the essence of all that Studio One stands for to the youth and families of our community,” Avery said. “I am humbled and honored that they chose us to feature in their movie. It is inspiring to see such incredible talent and ambition.”

Besides their strong work ethic and similar sense of humor, Kelley and Belhomme also bonded over their interest in attending Howard University to study filmmaking.

For now, Kelley will focus on her eighth-grade year at Keller Regional Gifted Center, and Belhomme will enter her freshman year at Lindblom Math and Science Academy.

The two will finally meet in person on July 28, and they are thankful the BAC will host their show.

“I can’t think of a better place to have it than at the BAC,” Kelley said. “It’s the same community that Studio One is located in, but it’s a great non-profit that’s been helping so many people in the arts.

“It’s an indescribable feeling of gratefulness.”