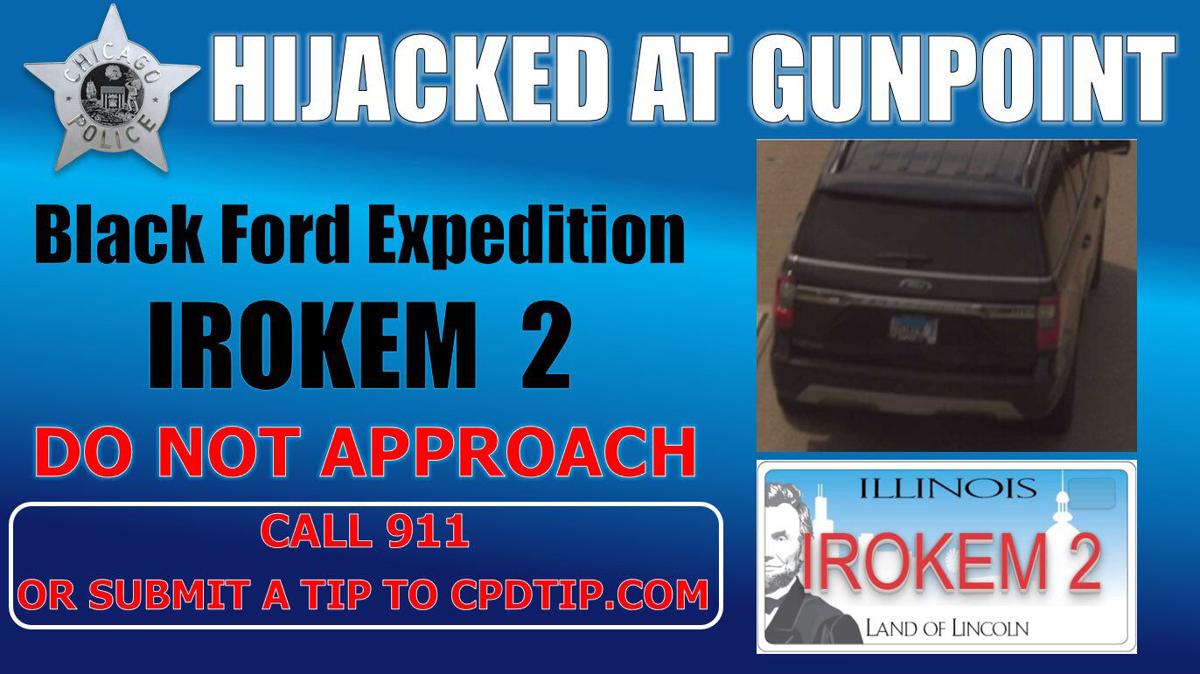 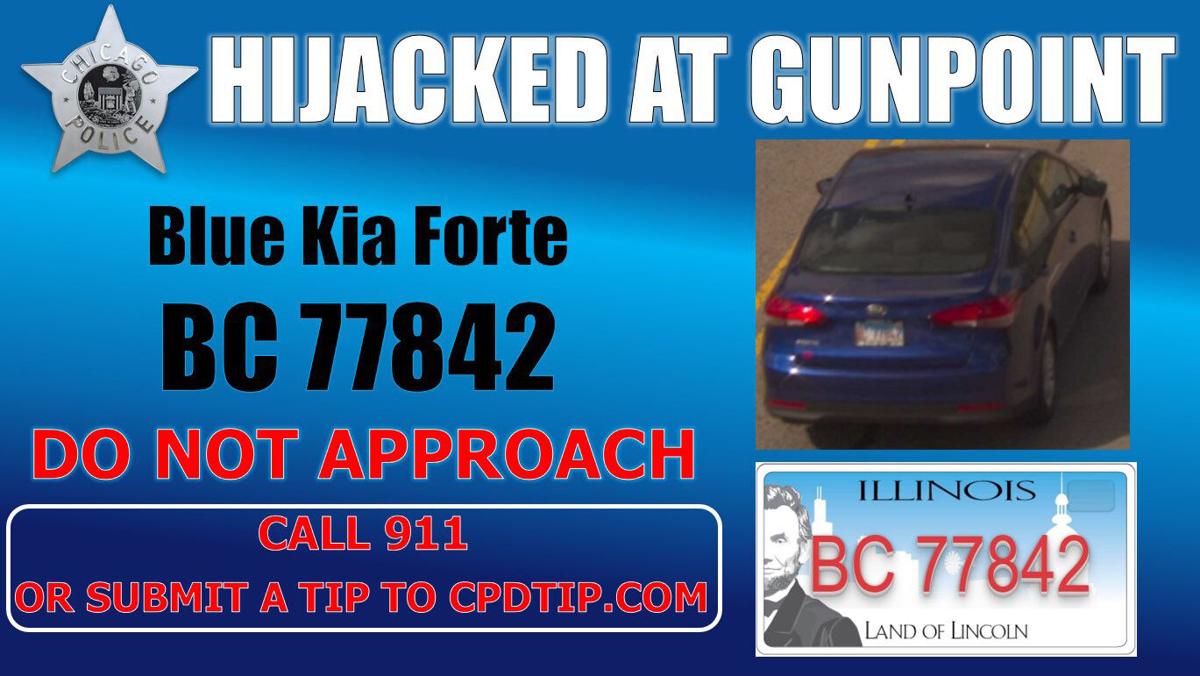 Two armed carjackings were reported in Beverly in the early morning of June 6, and the crimes are connected, according to Chicago Police Department (CPD) officials and 19th Ward Ald. Matt O’Shea.

In the first case, police said, two victims were seated in a parked vehicle in a restaurant parking lot when three armed offenders approached them; they pointed a handgun and a shotgun at the victims, police said, and demanded their vehicle.

Two other victims were robbed by the offenders as they exited the building.

O’Shea said in a mass email to the community that during the robbery of the latter two victims, one of the offenders discharged a handgun, but no one was struck.

In the second carjacking, police said, the stolen vehicle was used by the offenders to carjack a rideshare driver as he waited for his customers.

The offenders were described as three black males, ages 16-18; they had a slender build, were of medium height and were wearing dark clothing.

O’Shea and CPD officials said the first vehicle stolen was a blue 2017 Kia Forte, and the second was a 2019 Ford Expedition.

The Kia Forte’s license plate is BC77842, and the Ford Expedition’s is IROKEM2.

Police warned residents to be aware of their surroundings and report suspicious activity.