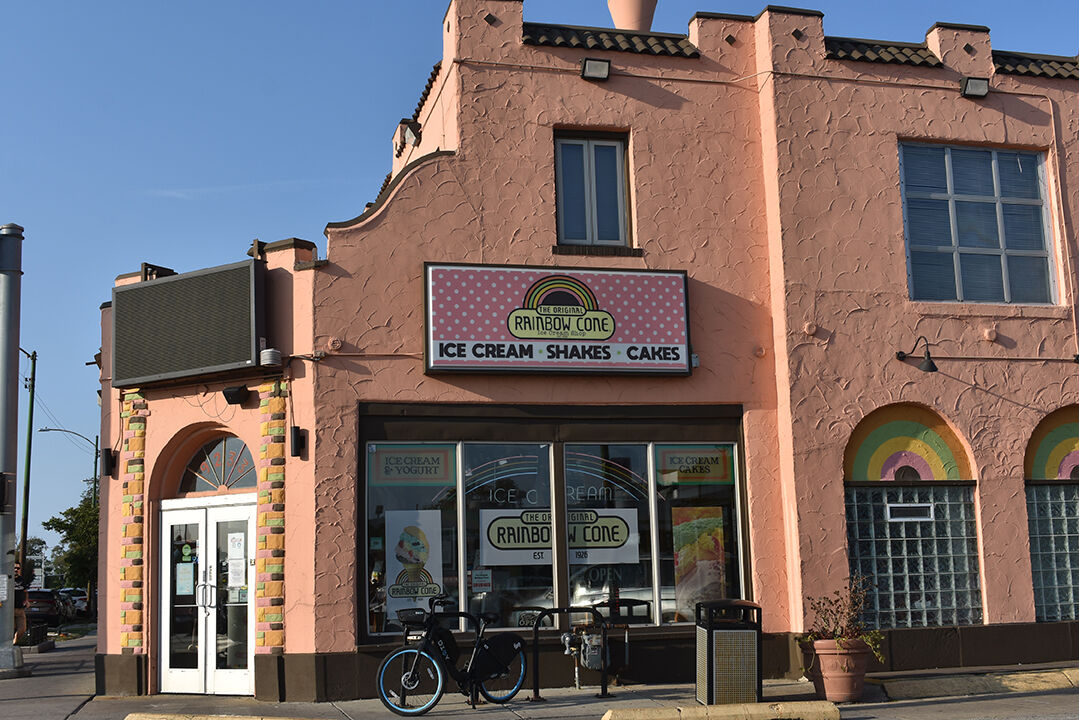 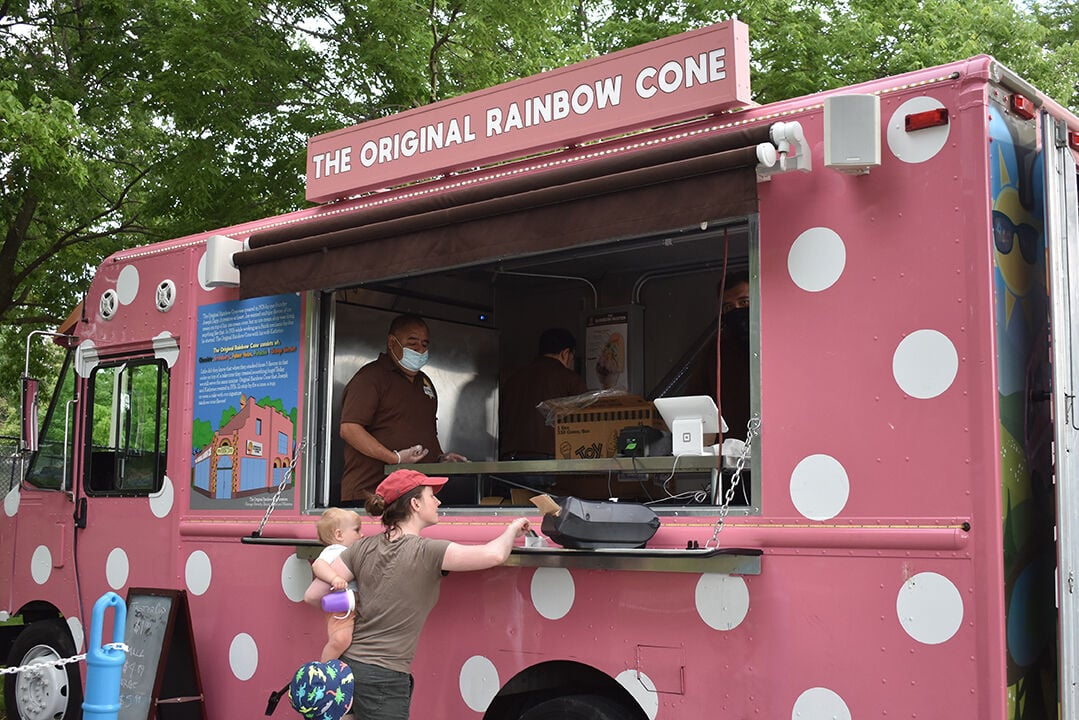 The Original Rainbow Cone may have new locations in the suburbs—and food trucks that travel around the city.

The 95-year-old neighborhood staple formed a partnership with Buona, the Italian beef restaurant, over two years ago, and both parties are excited by how the Rainbow Cone brand has expanded.

Owner Lynn Sapp, whose grandparents opened the original location in 1926, is thrilled.

“For me, it’s been absolutely wonderful,” Sapp said. “It’s answers to a prayer. The legacy of Rainbow is growing because of the Buona group.”

However, operating the business, Sapp said, “is a way of life”—and entails far more than just serving ice cream to customers. It’s a 24-hour commitment, working Sundays and in hot weather. And, any plans Sapp might have on her calendar can change in a heartbeat.

Sapp doesn’t have children, and no other relatives were available to run the businesses in the generations to come.

So, when the opportunity arose to partner with Buona, she accepted.

That partnership has proven especially valuable during the COVID-19 crisis.

“They know the food business,” Sapp said. “And, they can respond to a thing like a pandemic. So, we had a truck, and now we have five. … There are Rainbows going everywhere, which was my goal.”

While the original location in North Beverly has continued to serve as its anchor, Rainbow Cone had already been expanding in recent years. The business has operated a booth at Navy Pier since 2016, and a permanent ice cream truck is in place at the Shedd Aquarium.

Three trucks visit a new location each week, and a fifth truck is available for private catering.

A truck has been at many community events in the Beverly area this summer, including festivals at parks.

Also this year, Buona locations in Darien and Lombard have been selling Rainbow Cones.

The Darien location is a dual concept, a true combination of the two brands. The exterior features a rainbow, so Sapp calls it “the Baby ’Bow.”

There are now 25 locations in or near Chicago.

John Buonavolanto, director of sales and marketing, loves the partnership.

“Lynn teaches me more about Rainbow Cone every time I see her—just the history,” he said. “It’s always a blast. For me personally, it’s super-exciting. It’s like a new-found energy.”

While there have been challenges during the pandemic, he is proud that Buona has helped bring Rainbow Cone to so many people.

“The response has been fantastic,” he said. “There’s really nothing negative to say about any of it. It’s so positive.

“How could it not be with Rainbow Cone?”

As always, a hot summer meant for a lot of business at Rainbow Cone, and Sapp said her staff is “just catching our breath” after so many days of 95-degree temperatures.

All the Buona/Rainbow Cone locations will remain open in the fall and winter, although The Original Rainbow Cone site will close for several weeks beginning in January.

Sapp hopes that when customers visit the suburban Buona locations during the colder months, they can still find “a little bit of summer,” thanks to Rainbow Cone.

And the Beverly location will remain an anchor for the iconic brand, she said.

Local customers don’t have to worry about that.