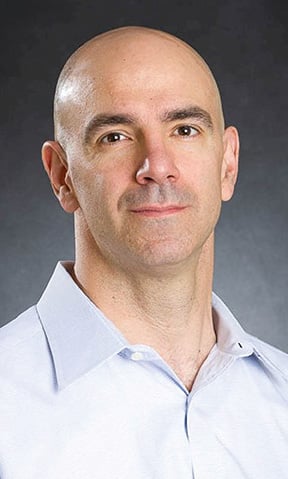 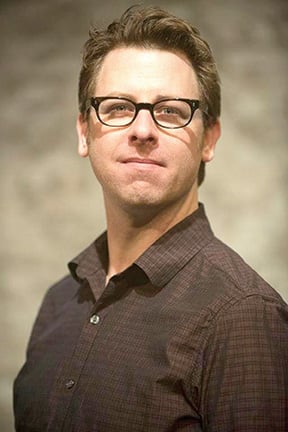 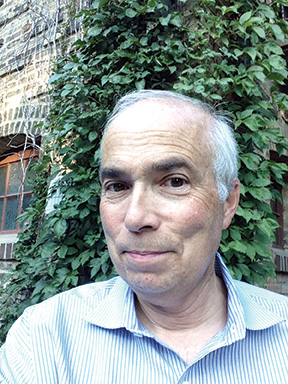 The Beverly neighborhood might not be so far behind New York’s SoHo and Greenwich Village with their reputations as gathering places for writers and theater innovators.

Theater founder Jeffry Stanton and playwrights Bill Jepsen and John Enright are three Beverly residents who have been making waves in the professional theater world of Chicago for some years now to great critical acclaim.

All three will have added exciting new works to Chicago’s vast array of exciting theater during 2013!

On Sept. 12, Stanton, co-founder and co-artistic director of Interrobang Theatre Project, will direct the opening of “Terminus,” by Mark O’Rowe, the Irish playwright making international news these days.

It is not surprising that Stanton, with his 21st-century vision of “changing our world one play at a time,” which is the mission of the Interrobang Theatre Project he co-founded in 2010, would find the work of O’Rowe, one of the new generation of Irish playwrights that began in the 1990s. They challenged the traditional core of rural life drama favored by playwrights in the past with modern urban stories of high volatility and a surreal and violent sensibility.

Stanton left the New York theater scene some five years ago, determined to invest his artistic talents in the vibrant Chicago theater scene. Throwing caution to the wind in lean economic times, he co-founded Interrobang, determined to seek out plays that explored the angst of 21st-century relationships. And, with the help of his mother who did a Google search on Chicago neighborhoods, he chose Beverly as his personal home base!

“‘Terminus’ was first performed at the Abbey Theatre in 2007,” explained Stanton. “It had a short three-day run at Chicago’s MCA in 2009 and has traveled extensively since then.

“I read the script and was determined to get the rights. It is written in free rhyming verse with just three characters designated as A, B and C. Its beginning is based on realism, but launches into an intensely supernatural experience in a fantastical journey representing a deep-seated wish to move on and do something better with one’s life.

“It begins with a former teacher, A, getting a call from a former student B, who he believes is going to harm herself. He goes to help; but she falls off a crane, and the play launches into an intensely supernatural experience in which she encounters C, a shy serial killer who, among other things, makes a pact with the devil to become the greatest singer in the world.

“The play is not for the fainthearted. … very visceral, sexually and physically, but the theme is a fascinating journey, touching on loneliness and how one can move from despair to do something better with one’s life.”

Then there is Jepsen! In March/April of 2013, the playwright followed up a previous stunning professional production of his car dealer story, “Cadillac,” later mounted by the Beverly Theatre Guild, with the world premiere of a new comedy, “Never the Bridesmaid,” produced by Polarity Ensemble Theatre (reviewed in “Alive” March 13).

Just closed on Sept. 8 was Enright’s sparkling comedy, “O’Brien and O’Brian,” after an engaging run at Dream Theater, 556 W. 18th St. This was the third work by this congenial playwright who has a flair for bringing to life believable characters in ordinary situations.

A romantic comedy involving two young lawyers, once law school study mates, sharing very similar surnames, O’Brien and O’Brian, have decided to share office space. The hitch is they don’t share the same gender; one is a Darlene; the other is an Alan, and there is a strained spark of intimacy involved in the move.

As Alan moves in to Darlene’s already established office, Sam walks in on them, needing a lawyer to help him out in a conflict with the EPA over a dam on his vacation property that creates a pond whose overflow floods his neighbor’s yard when it rains.

The comedic possibilities spin off this premise, as the EPA lawyer turns out to be Brenda Jablonski, a former law school teacher of Alan and Darlene, with whom Darlene had a brief sexually intimate relationship. Sam’s Irish wife gets into the legal and romantic melee, and in a wry twist, the habits of beavers play an important role in a satisfactory conclusion.

In “O’Brien & O’Brian” Enright confronts, without malice, judgment or preaching and using a touch of comic human empathy, the confusion that can result in recognizing and confronting sexual identity in today’s society.