Sign Up
Log In
Purchase a Subscription
You have permission to edit this article.
Edit
Home
News
Opinion
Classifieds
Jobs
Housing
Coupons
Subscription Services
1 of 6 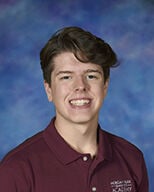 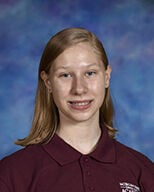 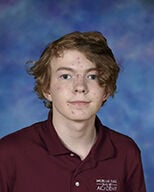 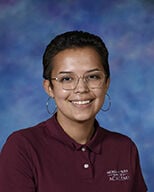 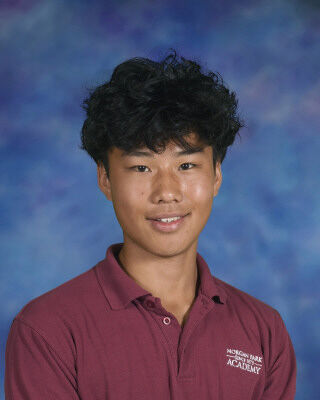 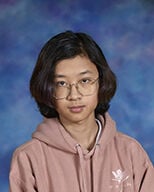 The Morgan Park Academy (MPA) high school math team closed out a successful season with high scores in the Illinois Council of Teachers of Mathematics (ICTM) competition, placing third in its region and 13th in the state among Division 1A teams.

Competing against 60 similarly sized schools from across the state, MPA nearly duplicated its program-best, 10th-place state finish from two years ago with a strong team that earned a host of regional and state awards.

“Congratulations are in order to every single team member,” Nead said. “Even in the events in which we did not win an award, the points those students earned were crucial to our top-15 finish. It was a tight race, so every point counted.”

The ICTM result came on the heels of a strong showing at the American Mathematics Competitions, where Mo and Li posted scores in the top 5 percent, becoming two of 3,000 students worldwide to qualify for the American Invitational Mathematics Examination.

Run by the Mathematical Association of America, the American Mathematics Competitions are a series of examinations and curriculum materials that build problem-solving skills and mathematical knowledge in middle and high school students.

Liu was the team’s third-highest finisher on the AMC test for juniors and seniors, followed closely by Chen, Lu, Rory Desmond, Matthew McKnight and Ricky Zheng.

Serving students from prekindergarten through grade 12, Morgan Park Academy is an independent college preparatory school founded in 1873 that annually ranks among the top private schools in the state and first among all schools in Chicago’s Southland area.

The school will host an in-person high school open house on campus on Saturday, April 10.