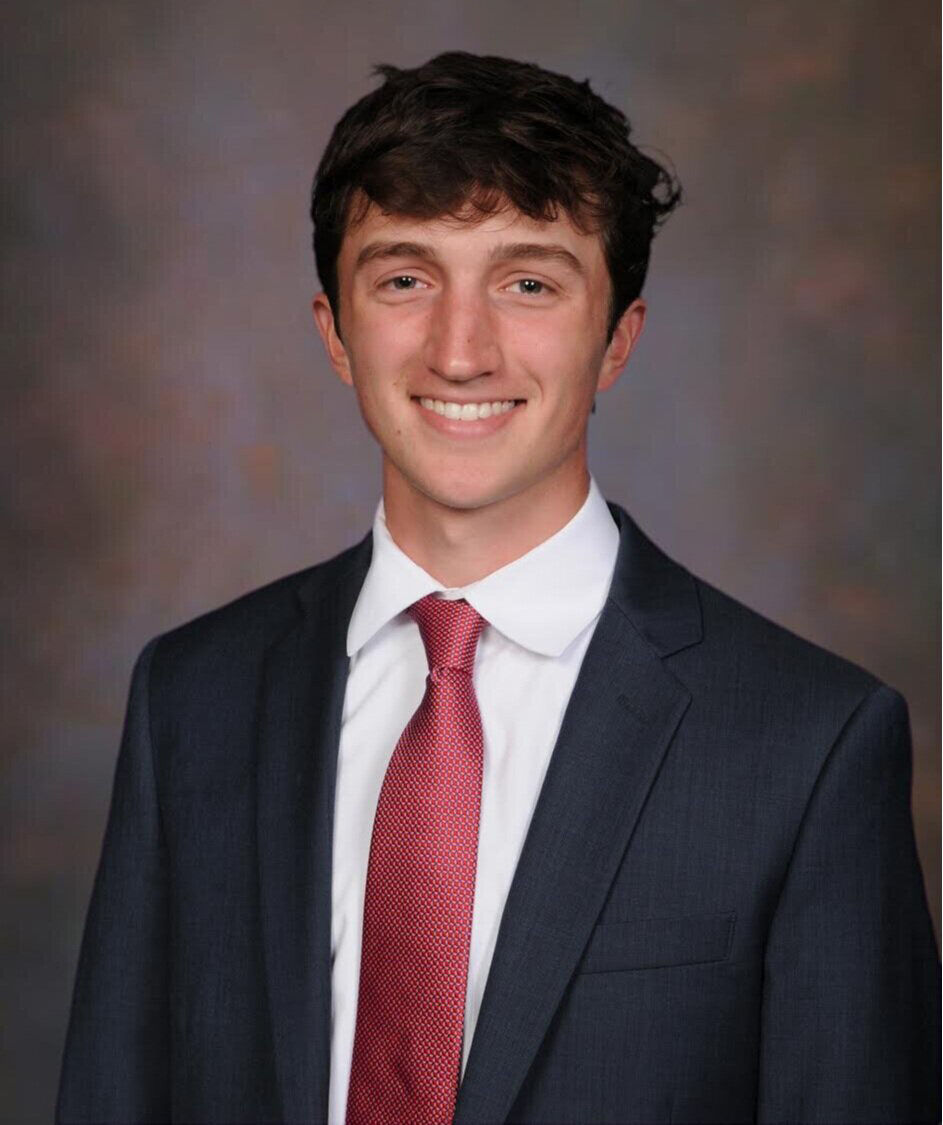 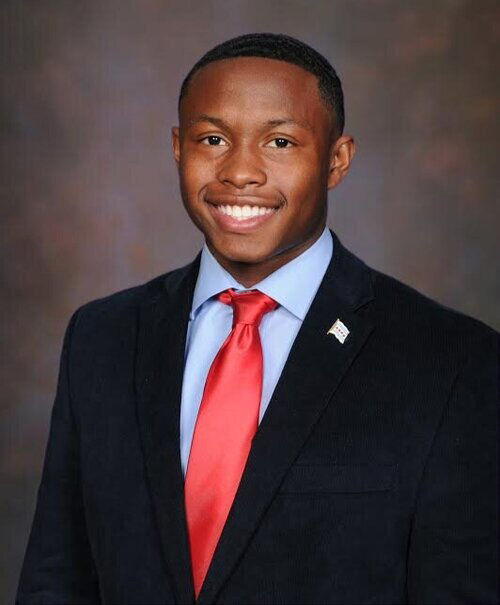 During St. Rita’s 114th commencement exercises, members of the Class of 2021 were celebrated for their academic achievements, extracurricular success and spiritual growth over the past four years.

One of the many highlights of this year’s commencement exercises was the awarding of St. Rita’s Class of 2021 Augustinian Core Value Award and Mr. Mustang Award. The recipients of those awards are nominated and elected by their peers as well as the faculty and staff for representing what it means to be a true Ritaman, living out the Augustinian core values in their everyday lives. Two of the recipients this year reside in the Beverly area.

Aidan Connolly (St. Barnabas) was named “Mr. Mustang.” It is awarded to the senior who best exemplifies being a true Ritaman, living out all the core values of truth, unity and love. Connolly will be attending Villanova University in the fall. He was also selected as the St. Rita recipient of this year’s Augustinian High School Scholarship, which is a full-tuition scholarship that Villanova annually awards to one graduating senior from St. Rita.

Kyle James (Sutherland) received the Caritas Award. The Caritas Award is given to the senior who best exemplifies genuine care for others, especially among those in the St. Rita Family but also others in the world through their everyday actions. James will be continuing his academic and football career at the University of Chicago on an academic scholarship. He was also a recipient of the Archbishop Lyke African American Male Image Award. James recently published his own children’s book, “Teacher Legion: Heroes of the Universe.”