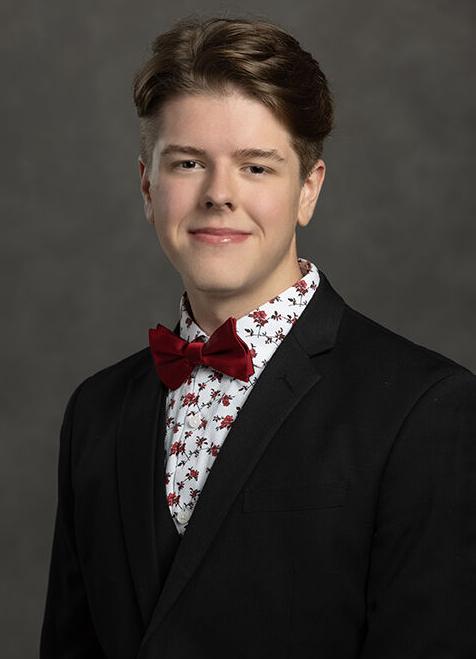 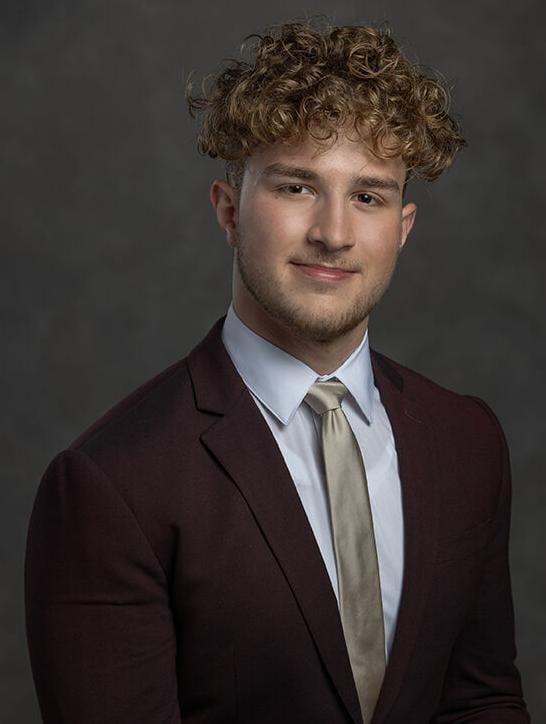 Andrew DeLaney will be salutatorian, and Emmett Campbell will be valedictorian when Morgan Park Academy (MPA) celebrates its 148th graduation exercises on June 12.

The awards are based on cumulative high school grade-point average. To be eligible, students must have attended MPA for at least three years, including junior and senior years.

“Emmett and Andrew personify our unofficial motto, ‘the MPA Way,’ which calls students to be kind and do their best,” said Tom Drahozal, MPA upper school principal.

“They are model students who have excelled in the classroom and in activities all over campus. We are proud to have them as students at Morgan Park Academy.”

The son of Baird and Sal Campbell, he has attended MPA since seventh grade. He plans to study molecular and cellular biology next fall at the University of California- Berkeley.

“I don’t believe I have ever met someone who is more determined to succeed in life than Emmett,” said MPA science teacher Lynsey Panek. “He gives 100 percent in everything he does. He is always driven and determined to accomplish more.”

The son of Amy and Michael DeLaney, he lives in the Loop after growing up in Beverly and the southwest suburbs. He plans to study biochemistry next fall at the University of California-Berkeley.

“Andrew is a great role model and leader for his peers. His intelligence and people skills will carry him far,” said French teacher Kathleen Tangel. “He knows what he wants in life and has a knack for philosophizing and drawing everyone into ideas and discussions on just about anything.”

As befits an institution with nearly 150 years of history, the awards for MPA valedictorian and salutatorian have long histories.

The valedictorian receives the Haydn E. Jones Cup, which is named for the lieutenant colonel who helped lead the academy’s reorganization as a military school a century ago after separation from the University of Chicago. The school’s campus quad is also named in his honor.

The salutatorian receives the Harry D. Abells Award, which is named for the school’s superintendent from 1917-1945.