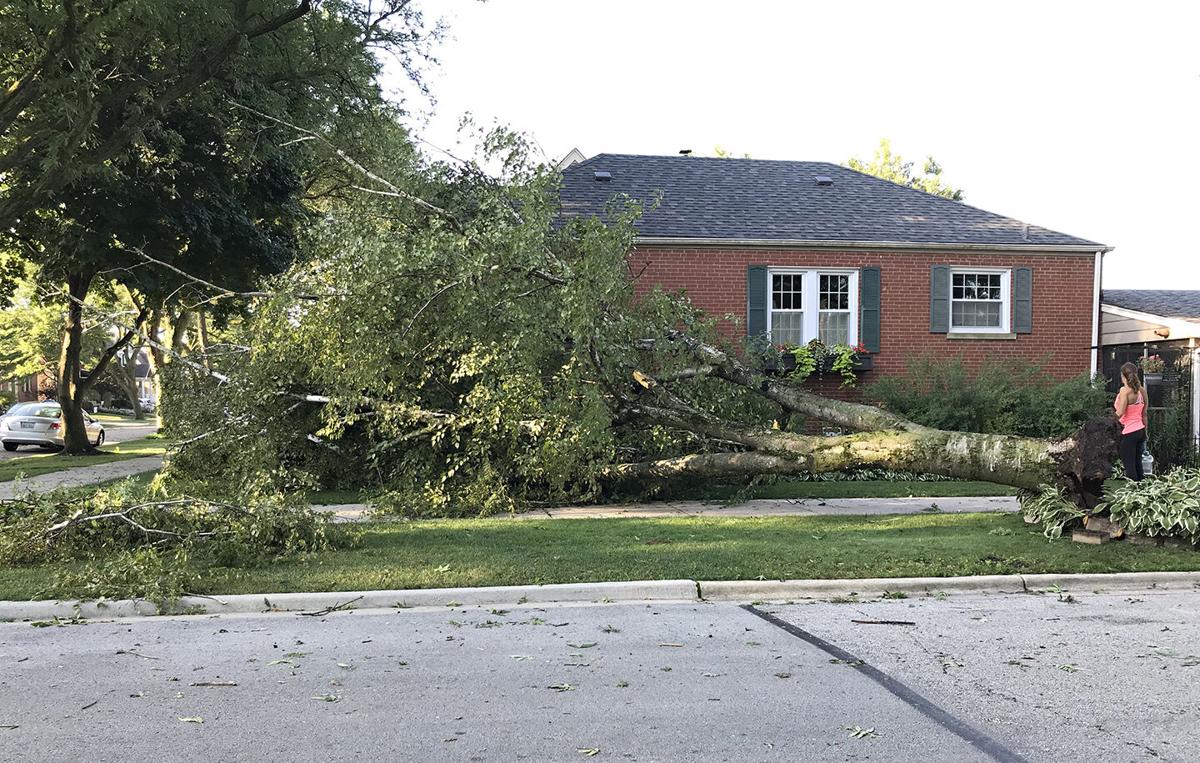 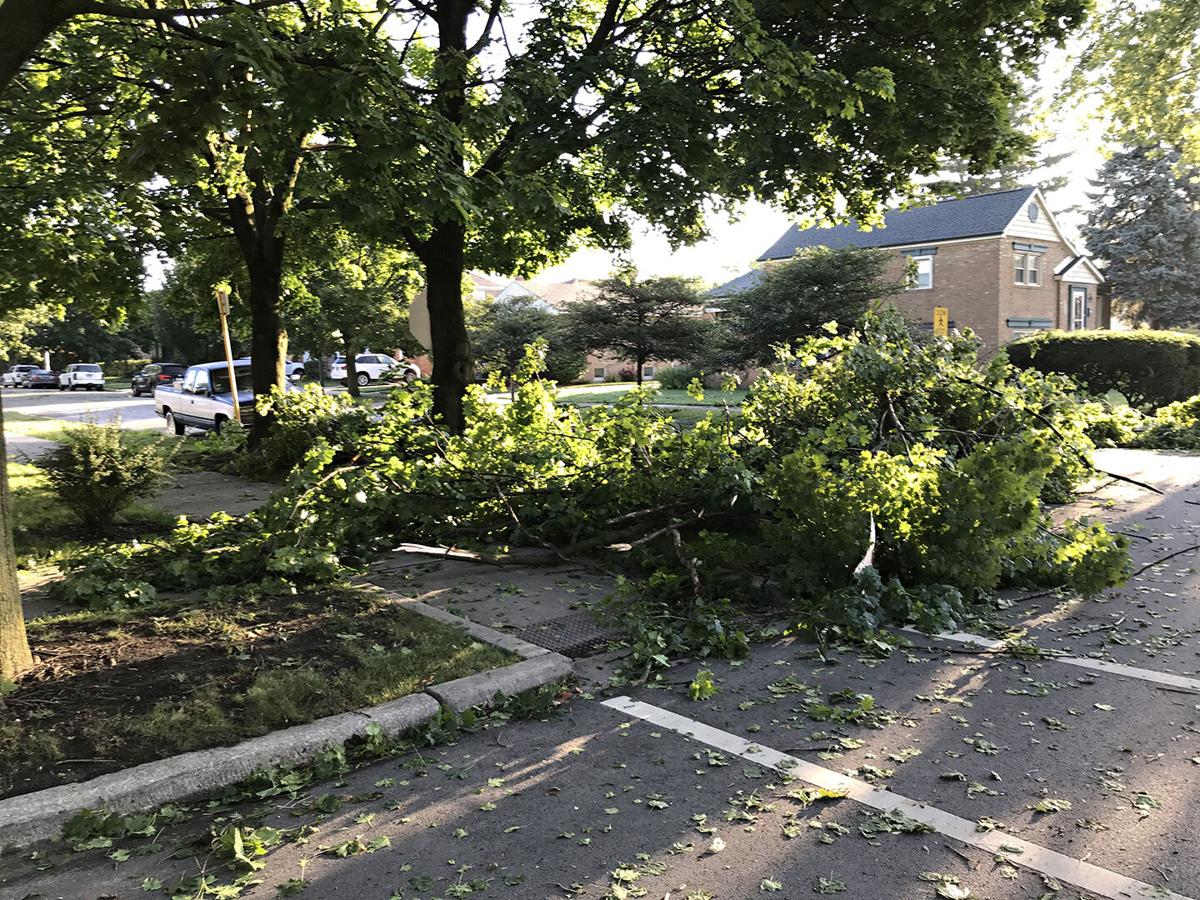 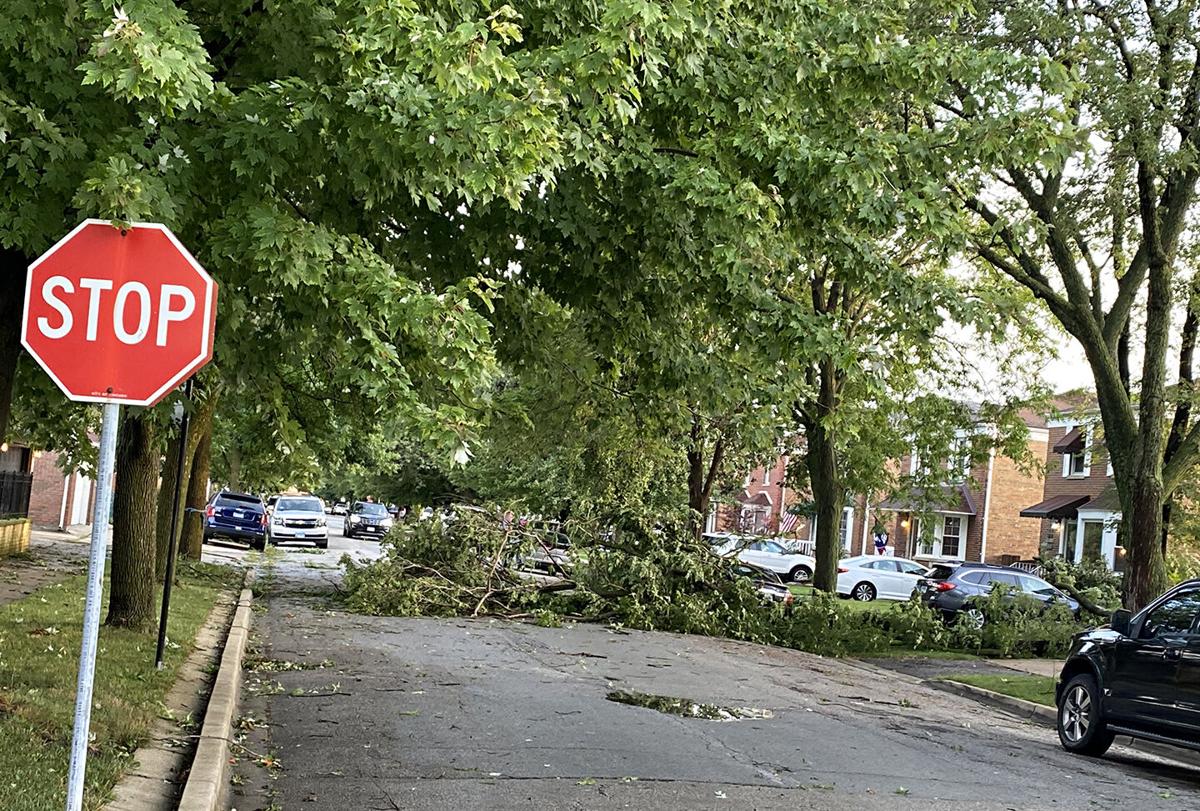 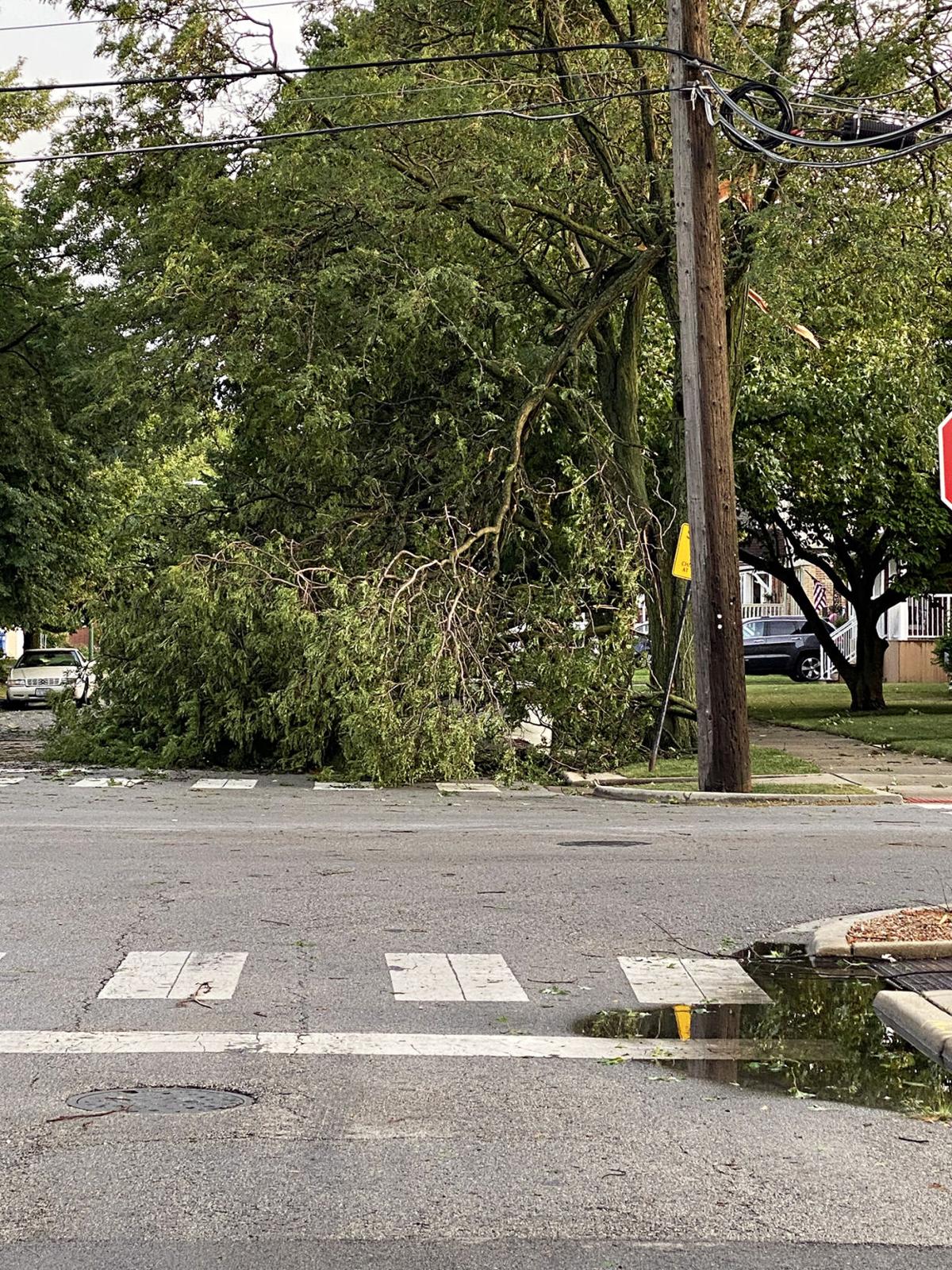 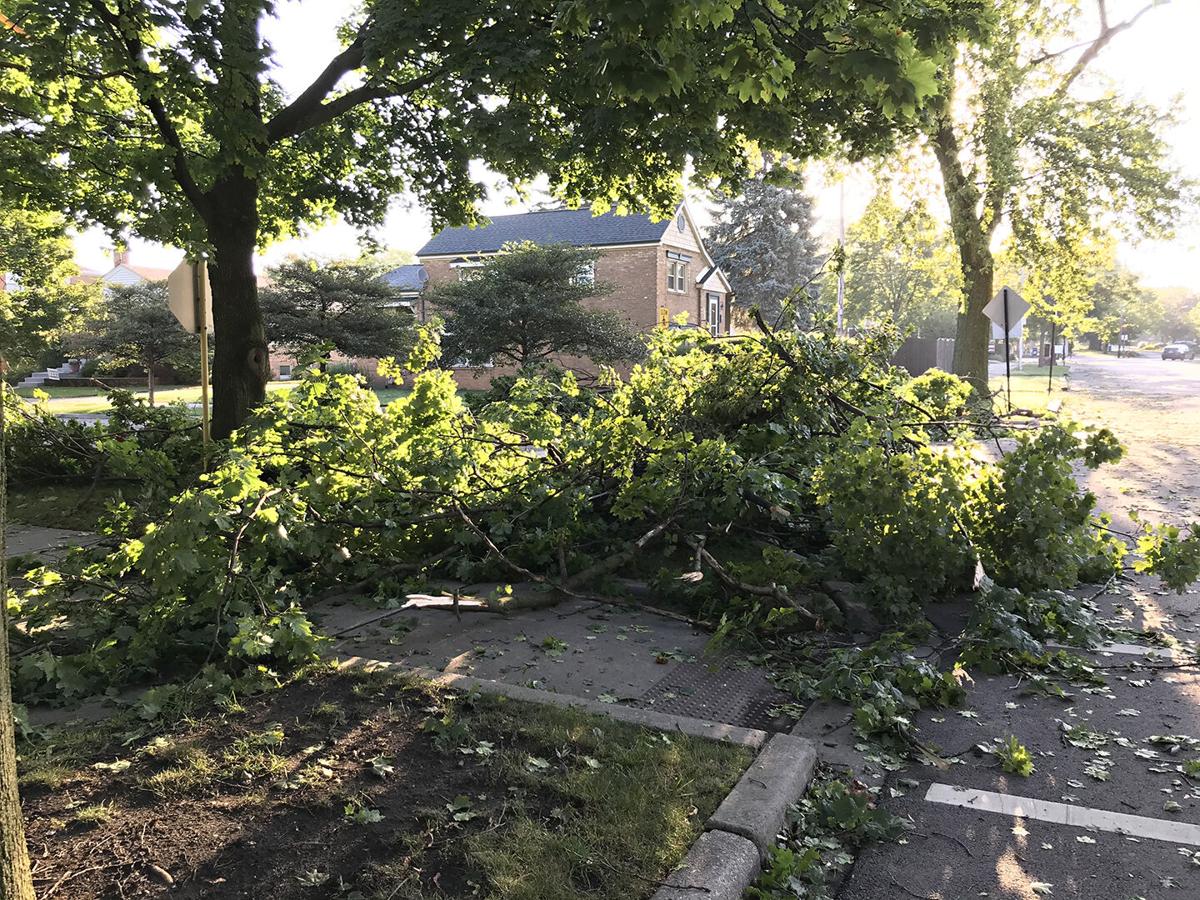 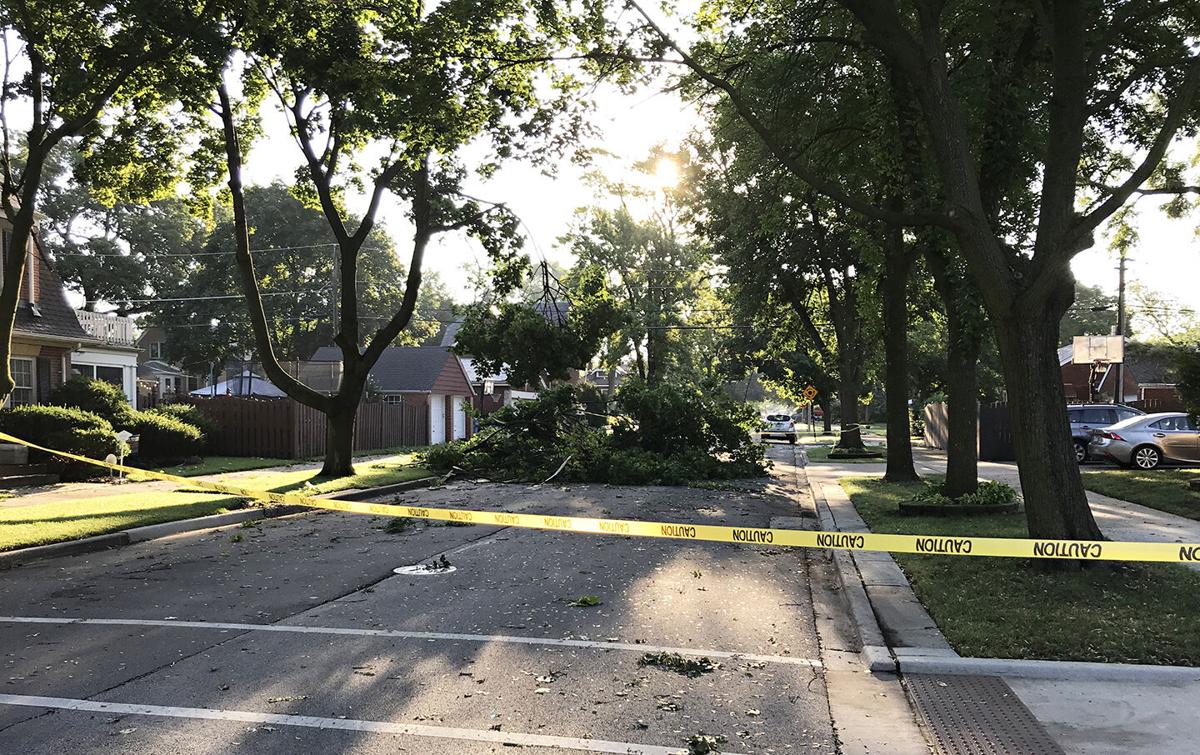 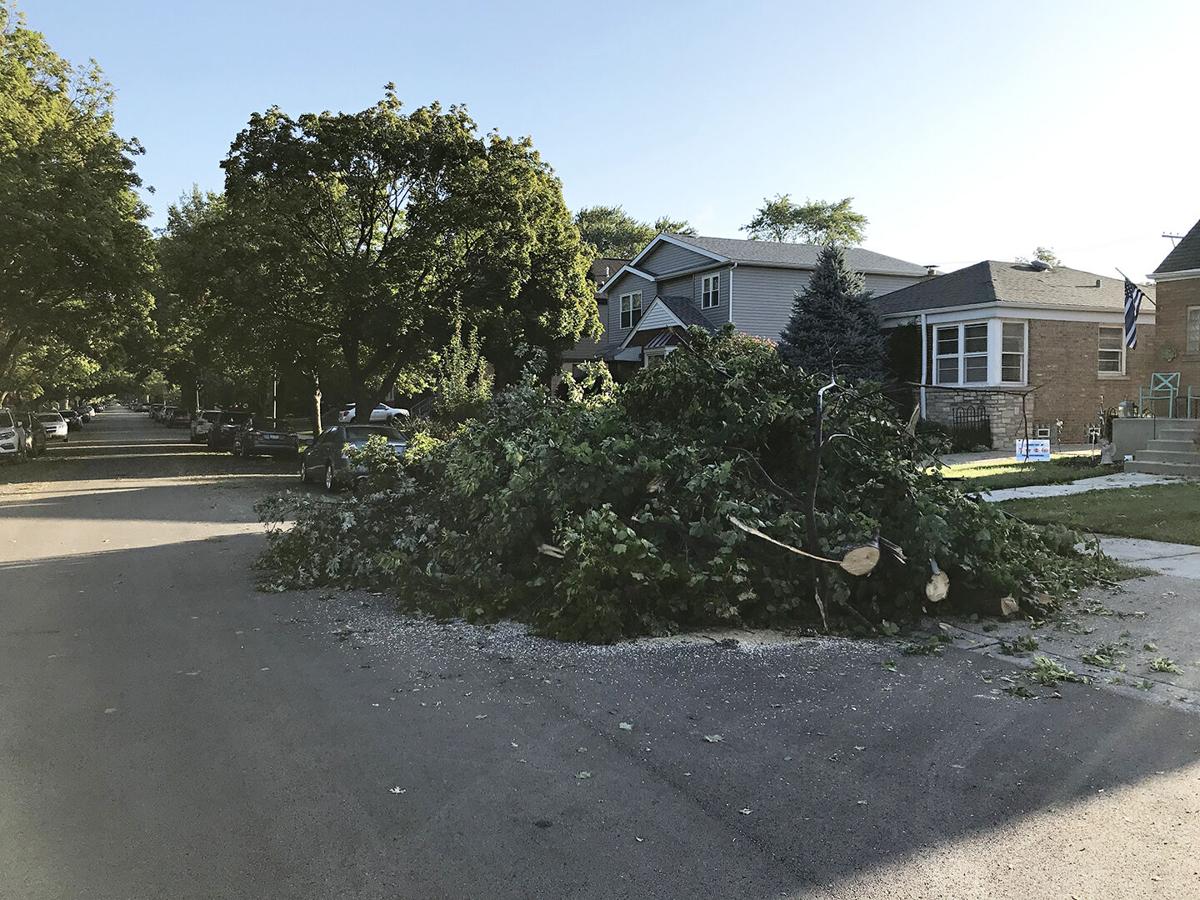 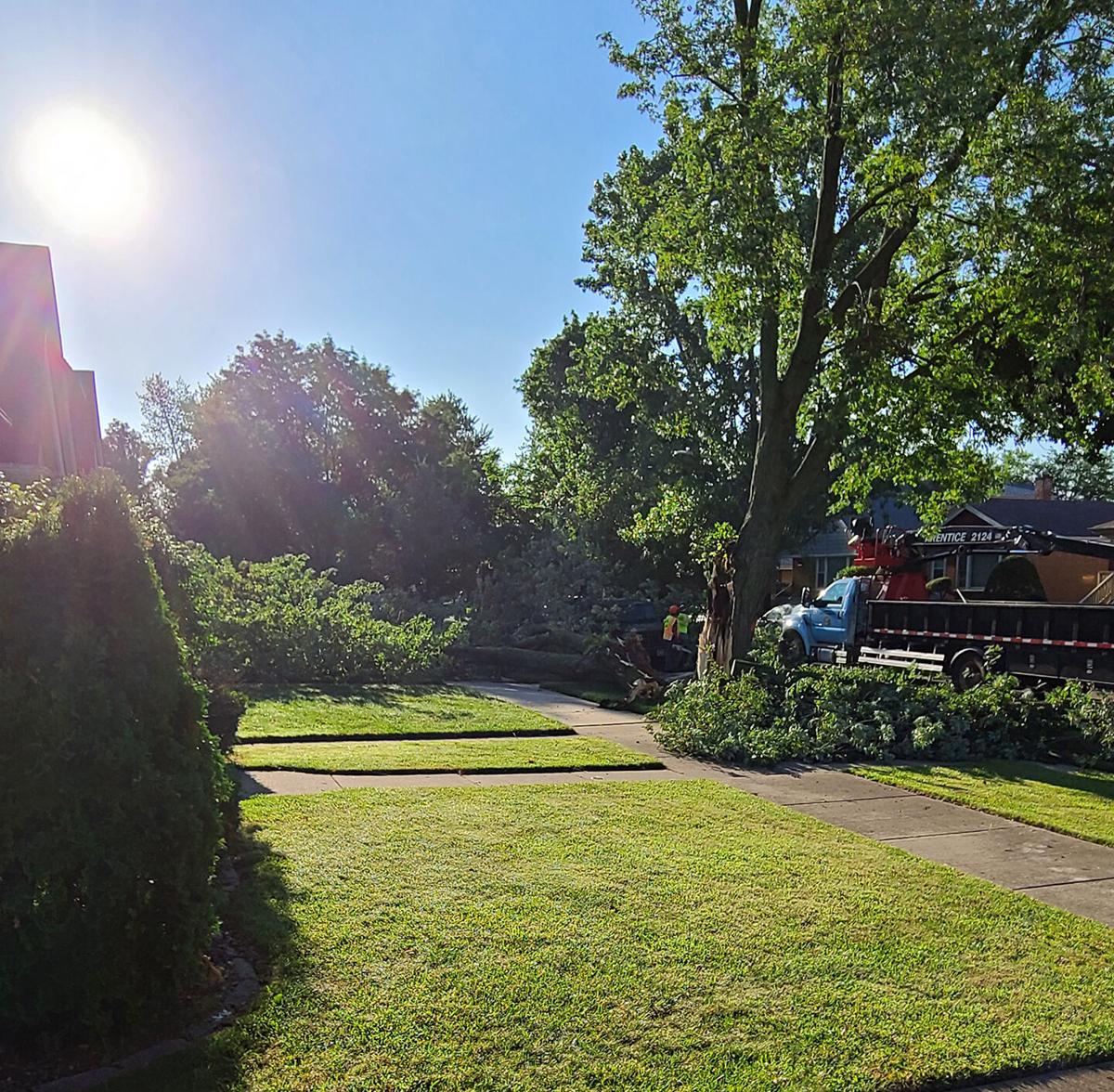 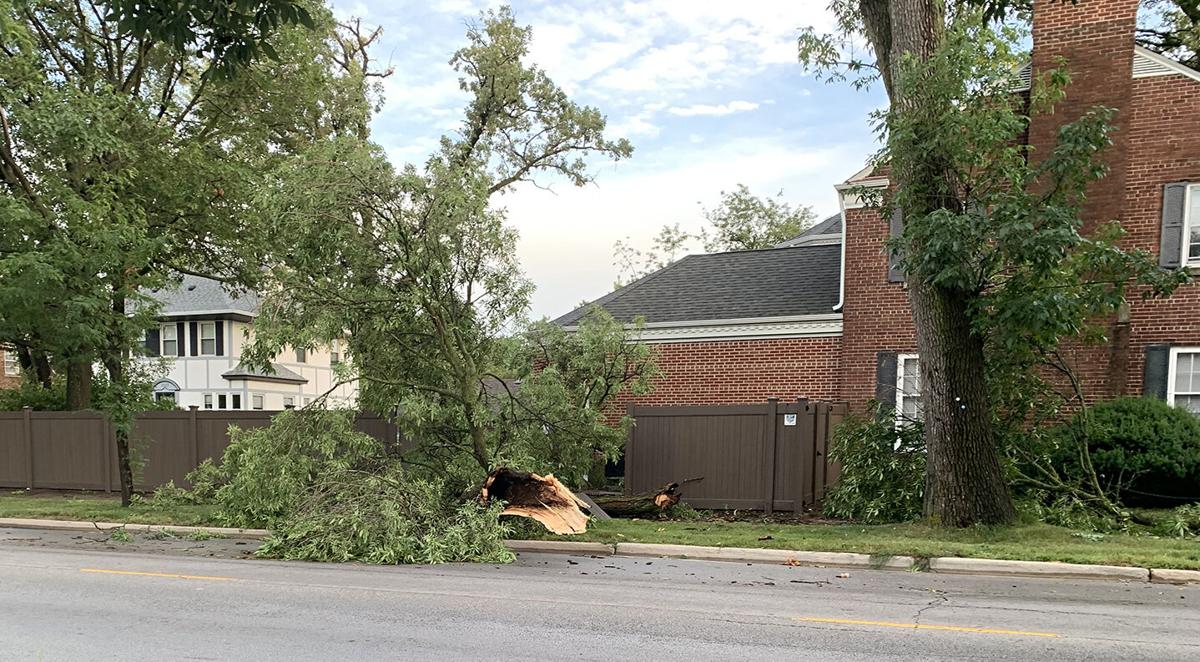 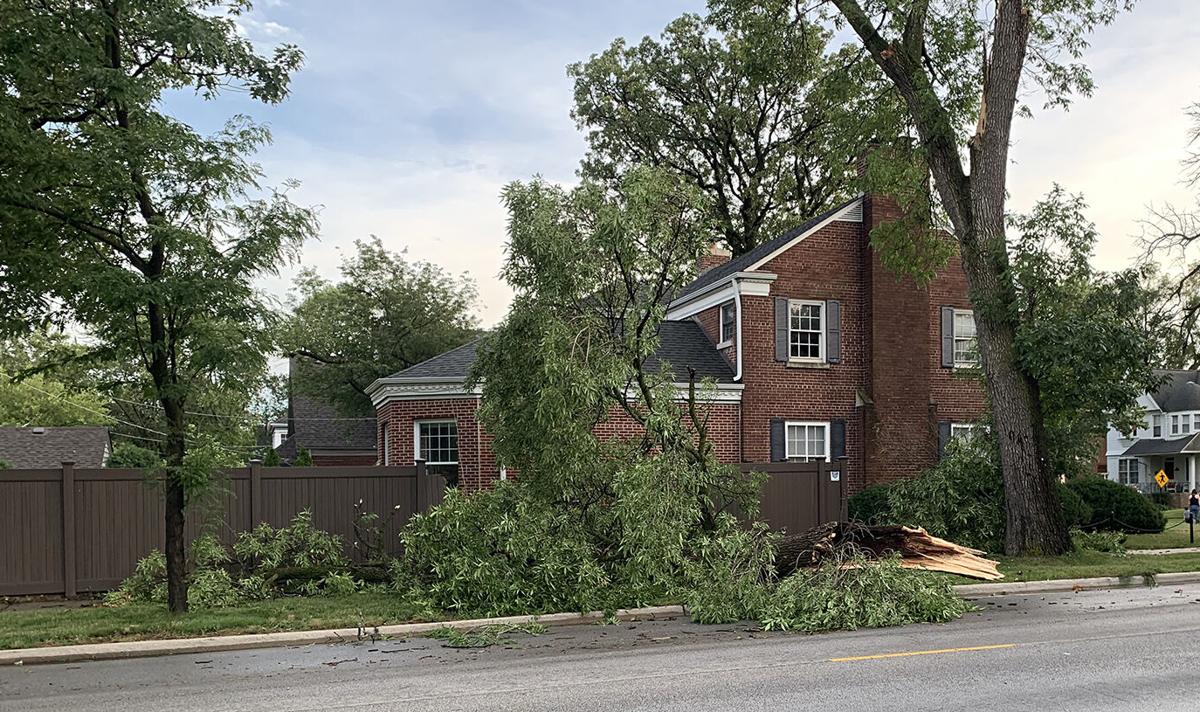 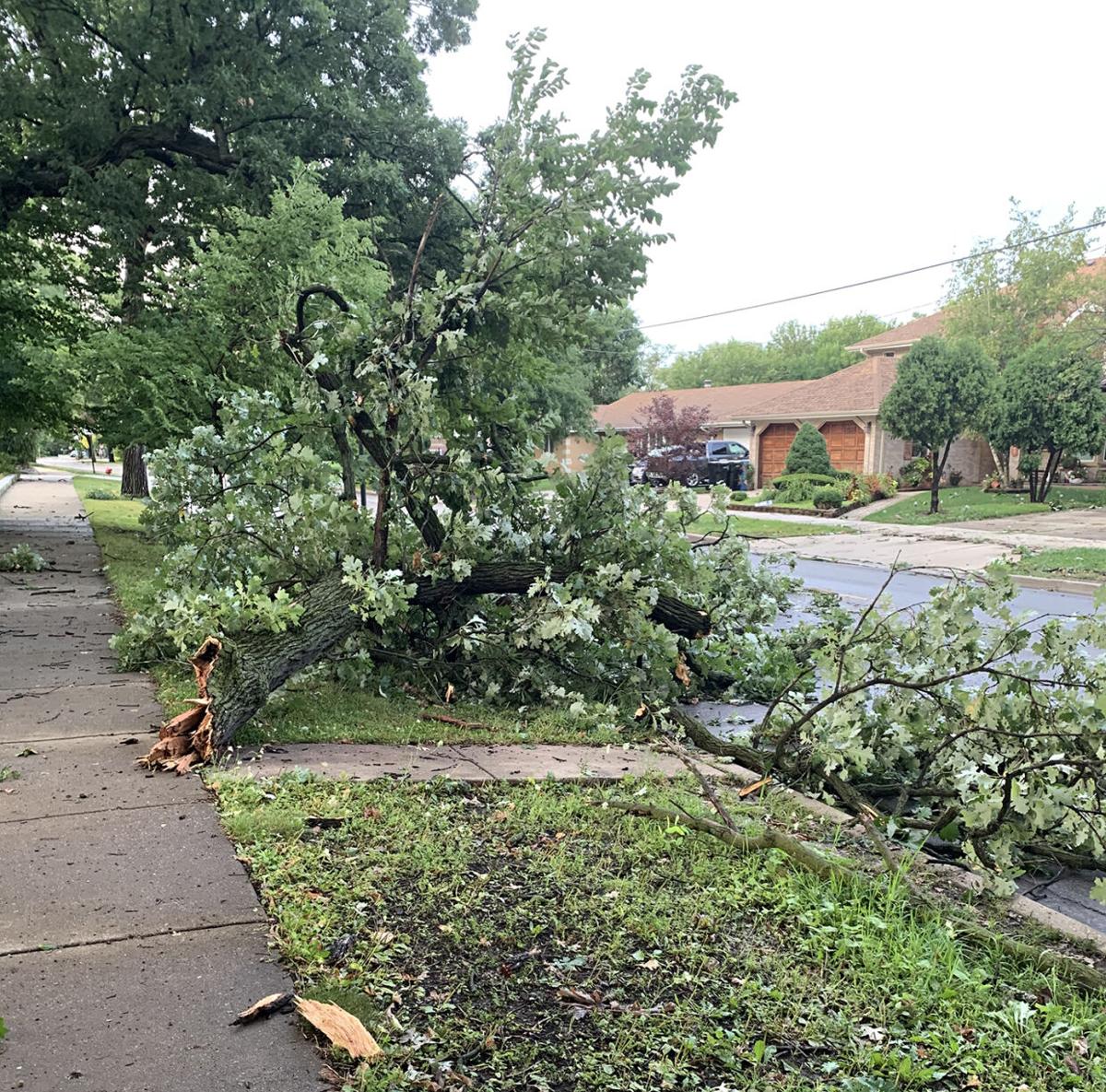 A severe storm known as a derecho rolled through northern Illinois on Monday, Aug. 10, and a power outage and fallen trees resulted in the 19th Ward.

He also said there were reports of downed trees and tree limbs, and downed wires.

He encouraged residents to call 311 to report tree issues or contact ComEd at (800) 334-7661 if they lost power or saw downed power lines.

To view a map of current outages, visit https://www.comed.com/Outages/CheckOutageStatus/Pages/OutageMap.aspx

Residents took to social media to share photos of downed trees in the community.

According to the National Weather Service (NWS), the storm also raged across Iowa and northern Indiana, with winds reaching 75 miles per hour.

The storms were known as a derecho, the NWS said, which "produces a swath of particularly damaging thunderstorm winds over an area at least 400 miles long and 60 miles wide."

The winds "are primarily classified as straight-line winds rather than tornadic."

A tornado was reported in the Rogers Park neighborhood on the far North Side; it moved out over Lake Michigan, where it became a waterspout.

If you have a photo or video of storm damage that you can safely share, please email general@beverlyreview.net.

This story will be updated as more details become available.