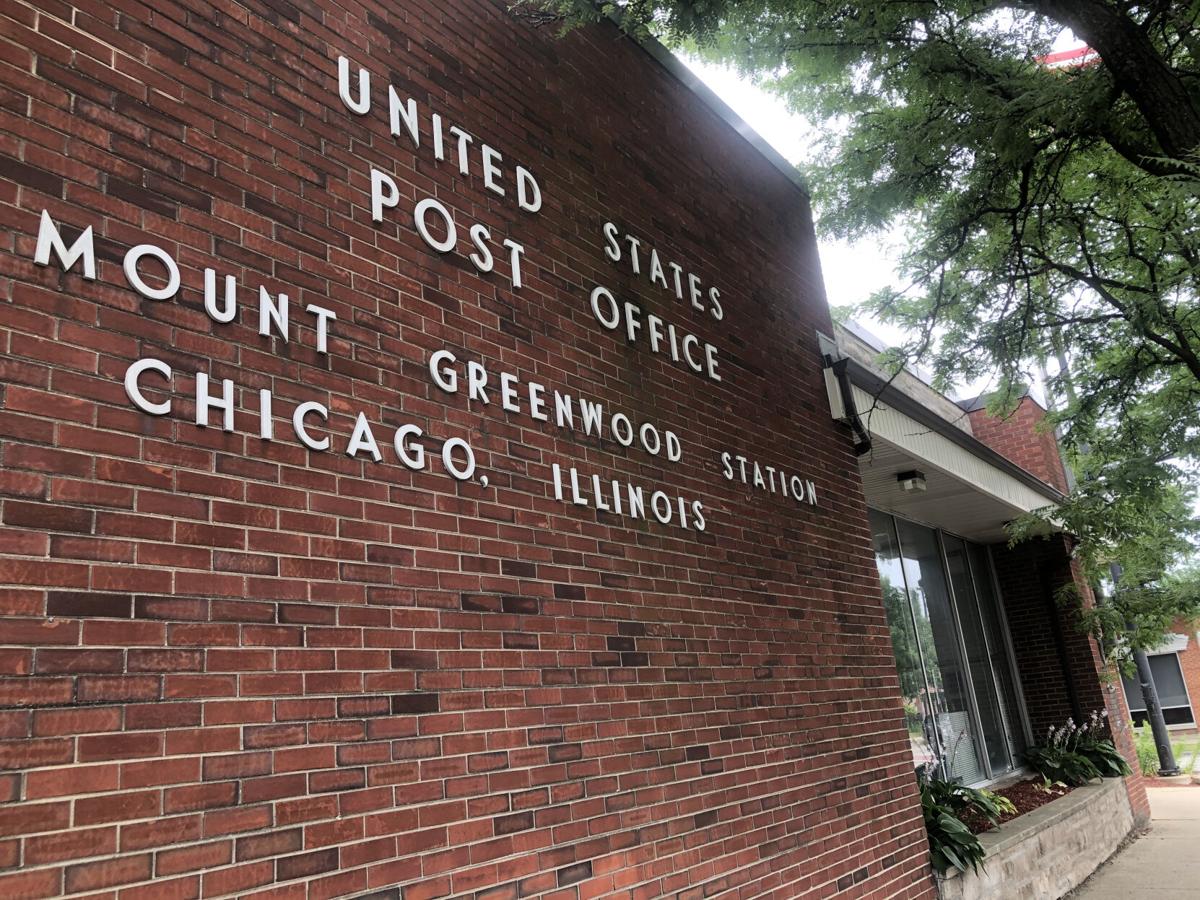 This isn’t the first time in recent years that complaints have arisen, and officials want the problems rectified.

“Over the last several years, we have heard from constituents regarding serious deficiencies associated with this facility, including constituents who report having gone days without receiving their mail and customers who have been treated unfairly or disrespectfully when visiting the facility,” officials said in the letter. “Intervention from USPS senior leadership is imperative to finding long-term solutions for the Mt. Greenwood facility that will restore community trust in their postal services.”

The letter is addressed to USPS Postmaster General Louis DeJoy, who was named to his position in June, and it is signed by U.S. Rep. Dan Lipinski, state Sen. Bill Cunningham, state Rep. Fran

In the letter, officials said that while COVID-19 has “created new challenges for postal operations,” delivery problems in Mt. Greenwood are not new.

The letter also referred to a town-hall meeting that was held in late May 2019 at the Chicago High School for Agricultural Sciences, where residents complained of poor service from USPS stations in Mt. Greenwood and Morgan Park, whether it be mail being delivered late or to the wrong address, or customer service representatives acting inappropriately at the stations.

USPS officials assured attendees that night that problems would be addressed immediately, and elected officials said in the letter that service “improved incrementally” after the meeting before regressing to the previous state.

Lipinski said that motivated him to write the letter.

“Things seemed to be a little bit better for a while, and then they have gotten worse again,” Lipinski said. “I thought, ‘It’s time to elevate this to the postmaster general in Washington.’”

Officials “routinely” hear about sporadic mail delivery from the Mt. Greenwood station along with insufficient corrective action after complaints are lodged, they said.

Local residents have noted “discourteous responses” to complaints, a failure to receive mail for a week or more, and having to visit the station to retrieve their mail.

“This lack of accountability and transparency is entirely inappropriate and unacceptable,” said officials in the letter. “We feel that these reports warrant investigation and concrete action by USPS leadership to ensure that our constituents receive reliable delivery of essential items that they depend on for their financial and physical well-being.”

Lipinski said he is especially angered by “the mistreatment of people” when they visit or call the station.

“There’s no excuse whatsoever for that, and I think that’s what bothers me more than anything else and suggests that there are multiple issues going on here,” he said. “Part of it is people who are not doing their jobs, and the supervisors who are not holding them accountable.”

Residents in the 60655 ZIP code have routinely reported to staff at The Beverly Review that their weekly edition of the newspaper is regularly delivered late or not at all.

A 2nd-class publication for USPS delivery, The Beverly Review is entitled to delivery the day after the USPS receives subscriber copies. The copies are delivered from the newspaper’s printer in Lansing, Ill., to the Mt. Greenwood USPS facility every Tuesday.

The letter also alleged that the number of complaints about the Mt. Greenwood station “far exceeds” complaints from other local USPS facilities. While recognizing that some post offices have staffing shortages, officials expressed concerns that the high number of complaints “suggests there may be additional factors at play that require closer examination and corrective action.”

They suggested additional training for substitutes and part-timers. They also requested a “thorough investigation.”

Lipinski said the USPS has quality issues “all over Chicago,” and although there have been problems in the suburbs, “Generally, we have been able to get those straightened out.”

He said problems exist with USPS leadership and a lack of good employees.

The problems in Mt. Greenwood are especially bothersome, he said, because he led the effort to name the station in honor of the late Chicago firefighter Herbie Johnson, of Morgan Park, in 2015.

He believes COVID-19 relief legislation could provide funding for the USPS and is “something we need to do.”

According to the USPS website, prior to becoming postmaster general, DeJoy served as chairman and CEO of New Breed Logistics, collaborating with the USPS, Boeing, Verizon, Disney, United Technologies and other companies, providing supply-chain logistics, program management and transportation support. New Breed was a contractor with the USPS for over 25 years.

New Breed merged with XPO Logistics in 2014, and DeJoy served as CEO of XPO Logistics’ supply-chain business in the Americas before retiring in December 2015. He then joined the board of directors, serving until 2018.

In an email, Tim Norman, of the USPS Strategic Communications-Chicago District office, said problems in Mt. Greenwood will be addressed.

“The [USPS] is a responsible employer that matches our workforce to an evolving workload and adjusts staffing continuously to serve our customers with consistent, reliable service. That includes some operational changes in the last few weeks for some locations in Chicago,” he said.

“There has also been about 200 additional letter carriers hired in Chicago since the pandemic. The Chicago district has a dedicated workforce that services nearly 1.3 million delivery points daily. We gladly work to address any specific issue reported from the community. As any service organization, one customer complaint is one too many.”

Norman said the USPS will investigate the concerns raised by Lipinski and respond directly to him, and he encouraged customers with concerns to contact their local station or call the USPS Consumer Affairs Office at (312) 983-8403.

Lipinski said that while the USPS falls under the federal government’s watch, there is “only so much that we can do,” but he remains hopeful.

“I’m just going to keep pushing on this,” Lipinski said, “because people deserve to have their mail delivered, and it should be delivered on time.”