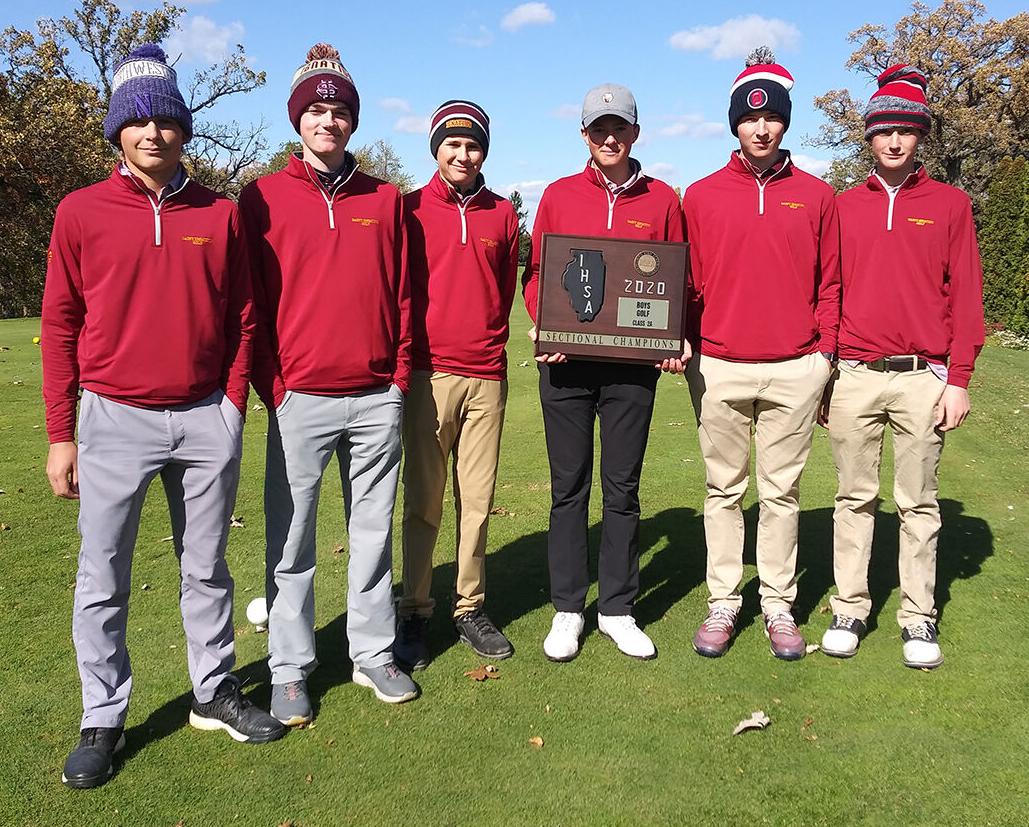 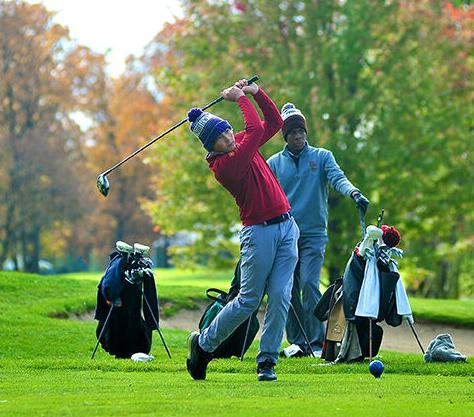 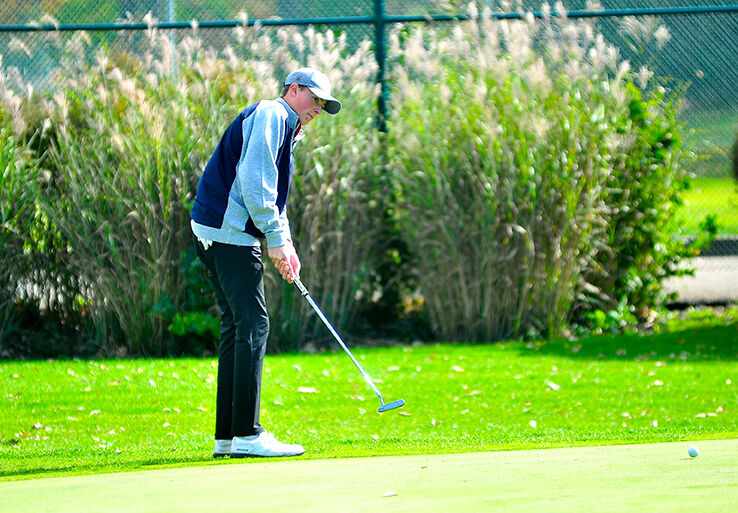 Previewing the opponents at the sectional, St. Ignatius sophomore Liam Nelson and his teammates figured that Wheaton St. Francis would be an opponent to watch.

If the Wolfpack could beat St. Francis, the team would be in a good position to win it all.

It was the program’s first sectional title.

“Wheaton St. Francis was our main target. If we beat them, we had a good shot to win it,” Nelson said. “We executed today. It worked out. We’ve been playing really well this far into the season, but overall we try and stay calm.”

Shooting 75 each, Nelson and freshman Charlie Krasnewich tied for third place in the individual standings.

The Illinois High School Association chose not to host a state meet for the boys and girls golf seasons due to the current health crisis, meaning the sectional meets wrapped up the fall schedule.

While the team would have loved to chase after the Class 2A state championship, Krasnewich said the future is still bright for a program that expects to return its entire varsity lineup next year.

“It’s disappointing that we don’t get state, but we still have two and three years to go,” Krasnewich said. “I know we can get back. I’m not too down [about the state meet].”

Krasnewich said he had a tough round but still managed a score of four-over.

“It was a rough 75. I don’t know,” Krasnewich said. “I hit some decent shots and had some good holes, but my mental game, it all got into my head. I tried to control things that I couldn’t. I was kind of disappointed, but I still shot a good score.”

Nelson said he hit the ball strong off the tees and putted well, making up for an off day from the fairways.

“I had some good drives, but I didn’t hit many greens,” Nelson said. “I drove the ball really well. My short game was really good. It was good to make up for it.”