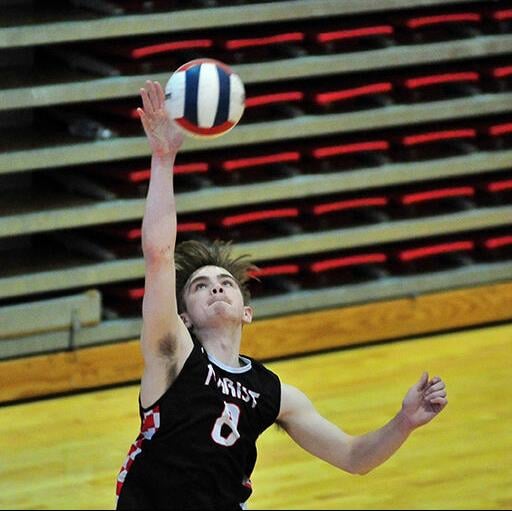 Brendan Chausse serves during a match in his senior year at Marist. Chausse is now on the volleyball team at St. Xavier University after not playing the sport during his freshman year at Illinois State. (Review file photo) 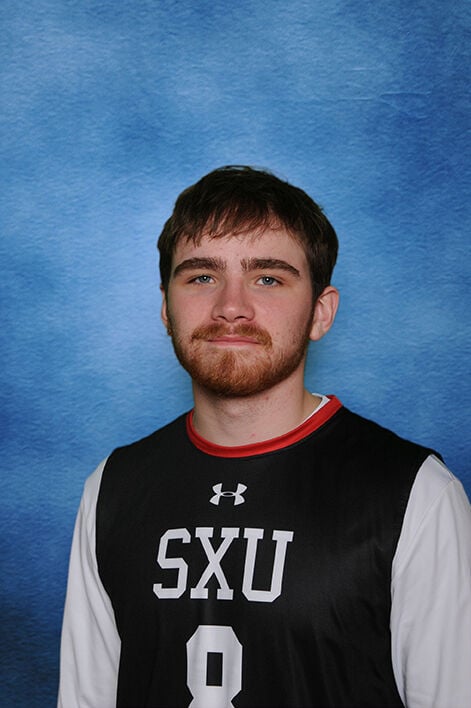 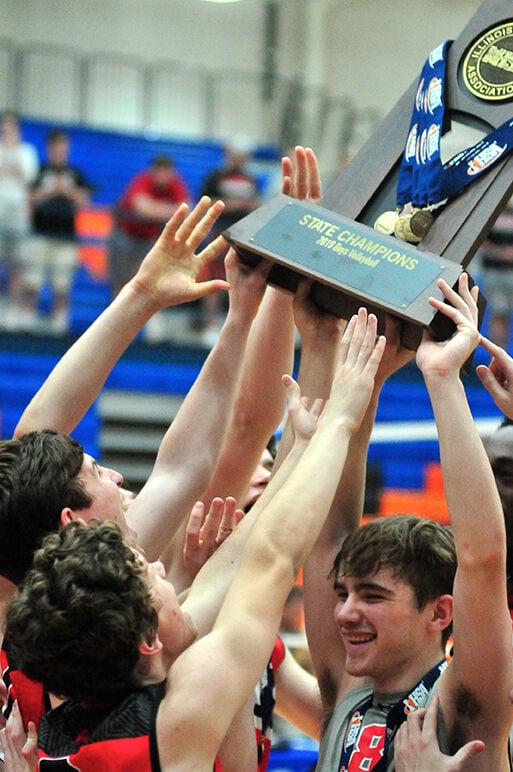 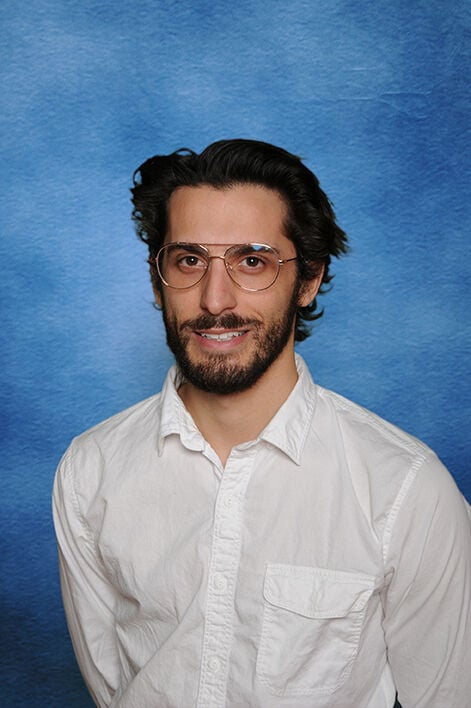 Brendan Chausse serves during a match in his senior year at Marist. Chausse is now on the volleyball team at St. Xavier University after not playing the sport during his freshman year at Illinois State. (Review file photo)

With the holidays behind him, Brendan Chausse got back into the swing of things in the first week of January.

He prepped for classes, and he attended the first official St. Xavier University (SXU) men’s volleyball team practice of the season.

For Chausse, after an up-and-down freshman year, he’s where he’s supposed to be.

“I feel really lucky. I feel super-lucky that everything fell into place,” Chausse said. “I had a rough freshman year, but I’m on the right track. I’ve got a routine, and I’ve got all these new friends [on the team]. I’m working on myself and playing volleyball. I couldn’t be happier. I wouldn’t change a thing if I could.”

SXU opened the 2021 season with a home match on Jan. 19, after press time, against Judson University.

Chausse, a 5’10” libero, expects to be in the mix all season as a key defensive player for a deep, talented Cougars roster.

How much he plays is still to be determined, but Chausse (Mt. Greenwood, St. Christina) is happy to be back with a team and playing volleyball.

After helping Marist to the boys volleyball state championship in spring 2019, the program’s third title, as the starting libero and team captain, Chausse headed to Illinois State University (ISU) that fall to pursue a physics degree.

He didn’t plan to continue playing volleyball at the collegiate level.

As the semester developed, Chausse found a rhythm, but he knew something was off. He just missed volleyball too much.

“I was at ISU the fall semester, and I was talking about it with my parents. It just wasn’t for me,” Chausse said. “I wasn’t going to play volleyball. I thought I was done.”

It was late in the spring that he reached out to Tom Ryan, SXU men’s volleyball coach. The question was simple: is there a spot on the team for Chausse?

“We actually wanted Brendan out of high school,” Ryan said. “SXU didn’t offer his major, though, so things didn’t work out. He circled back. We told him that we have had two freshmen recruits at libero coming in. It’s extremely competitive. It was a slam dunk to bring Brendan on.”

Chausse had found his place, both as a student working toward a degree in computer science and as a libero with the volleyball program.

His timing, of course, was challenging as the pandemic wreaked havoc on the sports world.

The summer progressed with smaller workouts allowed and then some open gyms as the fall rolled around.

“When I talked to Coach Ryan, you could tell what he’s building is super team oriented,” Chausse said. “We have a lot of guys who do whatever they have to do to help the team be a success.”

After an extended time away from the court, Chausse said he felt comfortable returning to game action.

Through the pandemic, he had worked out by playing sand volleyball with friends and teammates, even just swinging away playing on grass.

“I got to meet everybody, and honestly, it was the smoothest transition ever,” Chausse said. “Playing again, you don’t know who you’re going up against, but I trusted my ability. My ball control was on-point once I got in the gym. Defensively, it was a day or two, and I felt good.”

The Cougars wear facemasks during practices and workouts, and the plan for the spring season is to wear masks during matches.

Chausse said he’s competing for playing time against a deep lineup, including Br. Rice alum Kyle Springer who made the jump from hitter to libero this offseason.

As a starter, as a supporting player off the bench, as a cheerleader on the bench, Chausse is ready.

“I’ll go wherever the coaches need me,” Chausse said. “I want to help the team be successful wherever I am. With volleyball, I just love the sport. It’s high energy. It’s quick, and I’ve always clicked with it. A lot of sports have the team aspect, but with volleyball, you have to work together.”

Senior setter Aaron Kummer, a Morgan Park native and Marist grad, senior outside hitter Grant Ooms and Springer will all be key leaders and players for this season’s Cougars squad.

Ryan said his freshman class will be immediate contributors in the lineup.

“Last year taught us you really have to appreciate the opportunities you get,” Ryan said. “Especially when you lose it, and it definitely looks like that with our guys. We’ll have cool, steady leadership. We’re hoping to have as normal as season as we can.”