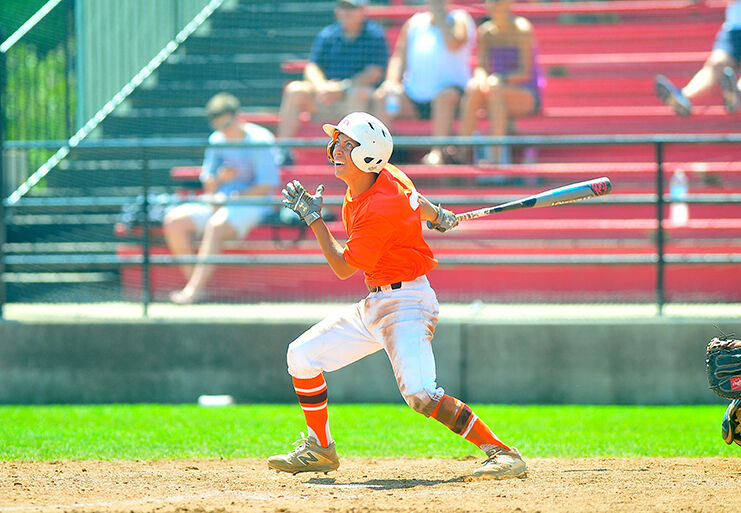 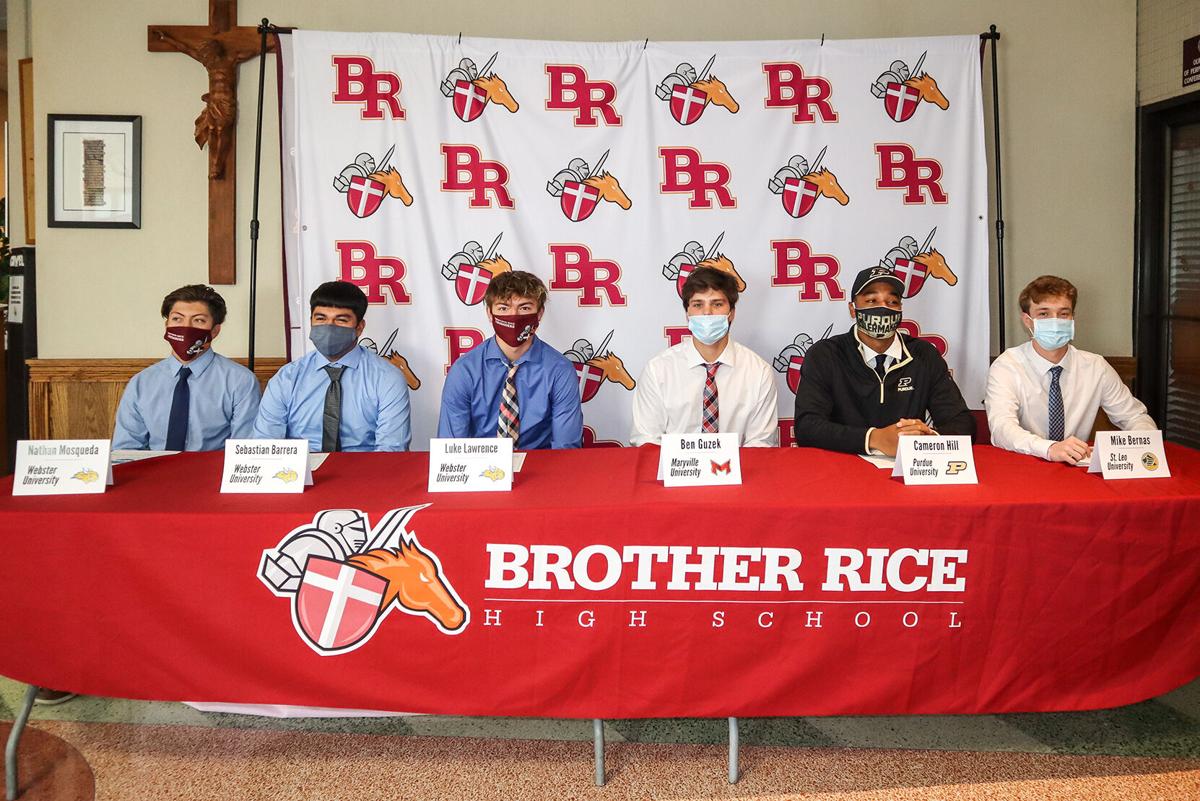 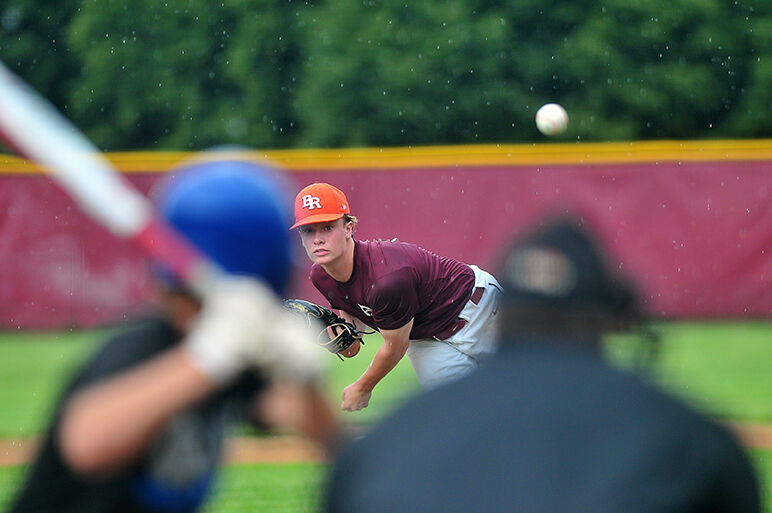 It was anticipated to be a big year for the Crusaders as the team was coming off winning the summer state title in 2019.

However, it wasn’t to be.

Now in his senior year, Mosqueda can’t help but look ahead to the spring season in 2021.

“It’s awesome. Our team chemistry is really up there right now,” Mosqueda said. “We want to take that momentum and win a state championship this spring. I’m really looking forward to the season.”

“It’s nice to have two people I know going with me,” Mosqueda said. “That makes it a lot easier. You’re not just going in there meeting all new kids. It feels very comfortable [at Webster].”

Barrera is a right-handed pitcher, and Lawrence is a catcher/first baseman.

Lawrence, an Evergreen Park resident, is also a star hockey player for the Crusaders.

Navigating the recruiting process, the trio all quickly realized they were interested in the same school.

“It was a text. We talked about it and made the decision. We knew we all wanted to go there,” Mosqueda said. “I loved the competition there with baseball, and I really liked the two times I visited. It felt like home.”

Hill transferred to Br. Rice from Kenwood Academy after his sophomore year. With this spring’s season canceled due to the health crisis, Hill hasn’t yet made his Crusaders debut.

However, he’s made the most of his time, bonding with his new teammates and continuing to work hard, even if high school games weren’t played.

“It’s been tough because there is so much uncertainty,” Hill said. “No one has been through this before. It was pretty sad to see the seniors [last spring] not get a chance to play. Even in my short time here, we’ve put in a lot of work together. The camaraderie we’ve created, I’m glad to do this Signing Day and see all my guys here.”

As for playing for the Boilermakers in the Big Ten Conference, Hill can’t wait. Br. Rice alumnus Mike Bolton (Beverly, Sutherland) is in his sophomore season at Purdue.

“When I went to the school, it was very appealing to me,” Hill said. “It has great academics, and the coaches really seemed like they cared about me getting better as a person and as a baseball player.”

Sean McBride is in his third season as Br. Rice head baseball coach. With the health crisis limiting how much college coaches and recruiters can get out and see potential recruits, McBride especially savored this Signing Day ceremony.

“This is so different than every other year,” McBride said. “They’re coming off having no season, so to have something like this and get the feel of being around the guys, the excitement of what’s to come, it’s been cool. We’re hopeful we can play this spring, so stuff like this gets the excitement going.”

McBride said three or four more seniors are expected to commit this winter.

Baseball will compete in the new summer season, scheduled to begin in mid-April and continue into late June.

“We’re eager to get out and play and compete,” McBride said. “Having patience, that’s what you’ve got to go through in life. Hopefully, this is a learning lesson for us and we can get back out there and do what we love to do.”