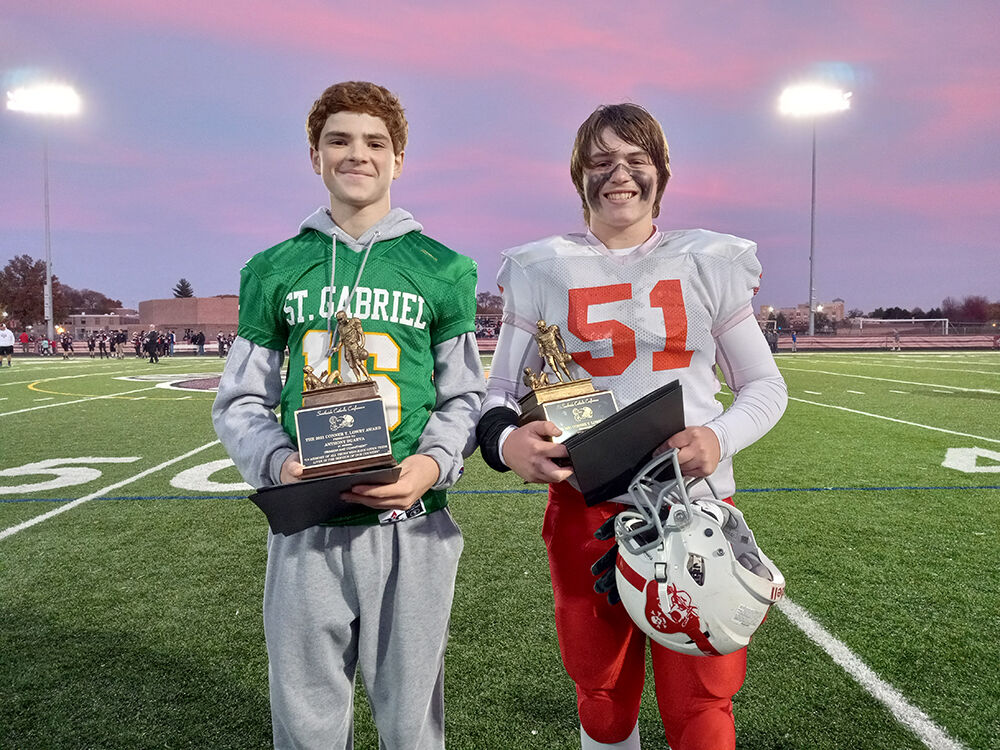 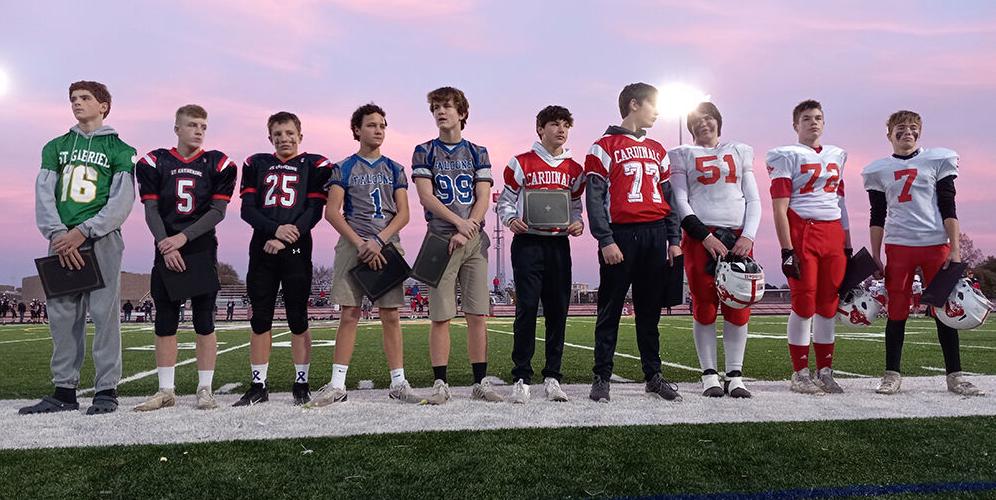 The Southside Catholic Conference announced St. Gabriel’s Anthony Durava and Most Holy Redeemer’s Tim Harkins as co-winners of this year’s Conner T. Lowry Award for the 2021 season. Coaches in the conference nominated players who embody Lowry’s character, including a passion and commitment to the game. A 2002 St. John Fisher and 2006 Br. Rice grad, Lowry was killing during combat operations in Afghanistan in 2012. The nominees included St. Catherine of Alexandria’s John Hall and Joey Philip, St. Christina’s Declan Gill and Matt Molesky, Most Host Redeemer’s Austin Mrskos and Shea Leahy and St. John Fisher’s Emmett Dowling and Owen Lynch. (Review photos)