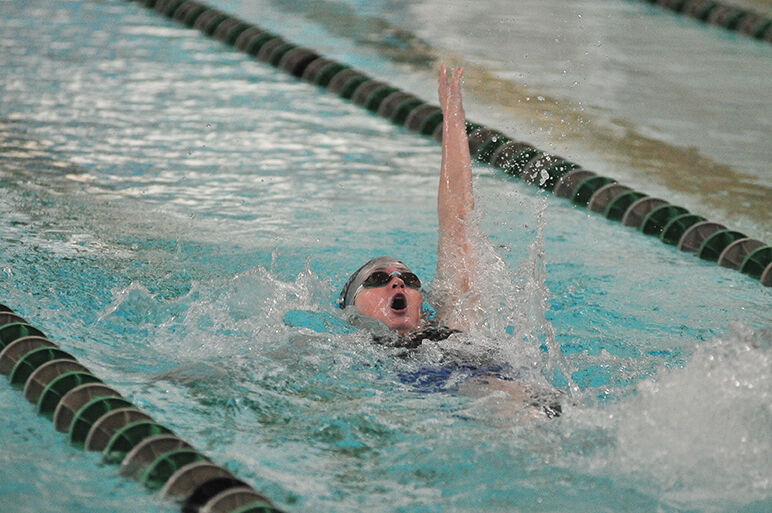 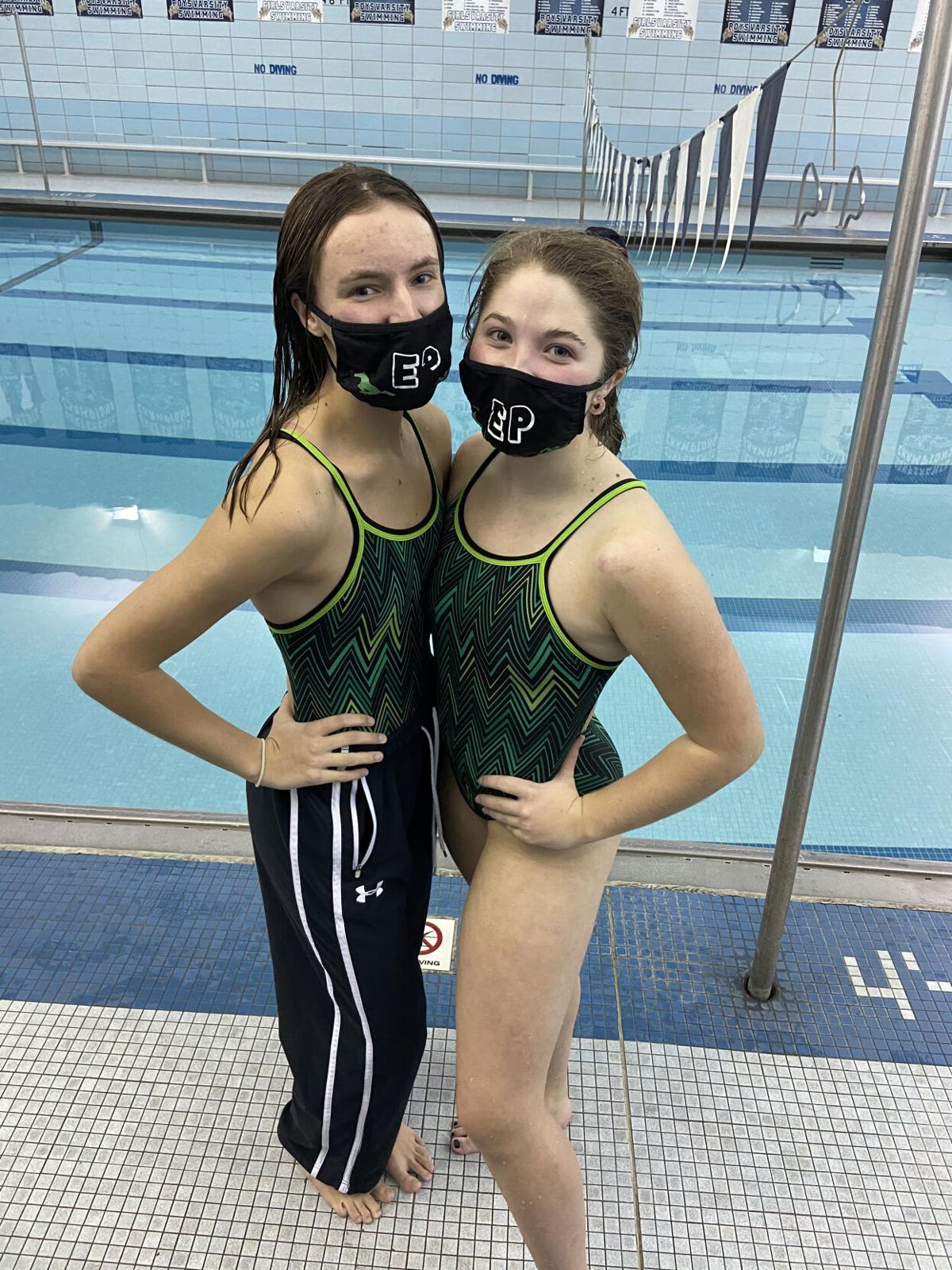 The 2020 season has been difficult for the Evergreen Park High School swimming and diving team.

The start of the season was delayed due to the health crisis. Meets were limited with health guidelines and restrictions in place.

However, senior Kylie Doherty and her Mustangs teammates made the best of this crazy season, including a virtual conference meet on Oct. 16.

The South Suburban Conference (SSC) directed all competitors to swim in their respective home pools, and then SSC officials compiled the scores.

“It was definitely something very different than what I thought it was going to be,” Doherty said. “The coaches and everybody have tried to make it feel as much as possible like it’s normal. It’s normalcy, which was nice. It was a weird, strange meet.”

All the conference schools started the meet at the same time with breaks scheduled to make sure everyone was at the same stage.

Post-meet, swimmers waited to see where their times stood.

“You’re racing one other person [your teammate], so you try your best,” Doherty said. “It was definitely hard to get going.”

Sophomore Nuala Rabbitte led the Mustangs, finishing fifth in the 50-yard freestyle, 100 free and 100 backstroke and seventh in the 200 free.

Senior Keegan Cassidy finished fourth in the 200 individual medley, fifth in the 100 butterfly and ninth in the 500 freestyle.

The diving portion of the conference meet was held Oct. 15 at Reavis.

Senior Maddie Reynolds posted a score of 299.75 for her 11 dives, good for second place.

Senior Heidi Burke, a volleyball player who joined the team this season when volleyball was moved to the winter/spring season, finished sixth overall (251).

During regular-season meets, divers competed with 6 dives. With the additional dives added for the conference meet, Reynolds and her fellow divers practiced full-tilt to expand their repertoire.

Reynolds is in her third season as a diver for Evergreen Park.

She grew up as a Junior Olympic gymnast and transitioned to diving in high school. She missed her freshman season as she recovered from a knee injury.

With young, talented and inexperienced divers joining the team this season, Reynolds did her best to help them however she good, including Burke and sophomore Akirah Fort.

“It was so interesting having so many girls come in,” Reynolds said. “Akirah was a Jesse White tumbler. Her background really helped. It’s fun helping the girls learn. It’s getting used to failing. You’ll slap the water a few times, but you get used to it and learn.”

Evergreen Park will compete on Oct. 24 at the Sandburg sectional.

With no state meet, the sectional will close out the fall swimming/diving season.

“We want to do the best we can as a team,” Doherty said. “Hopefully, that’s enough.”